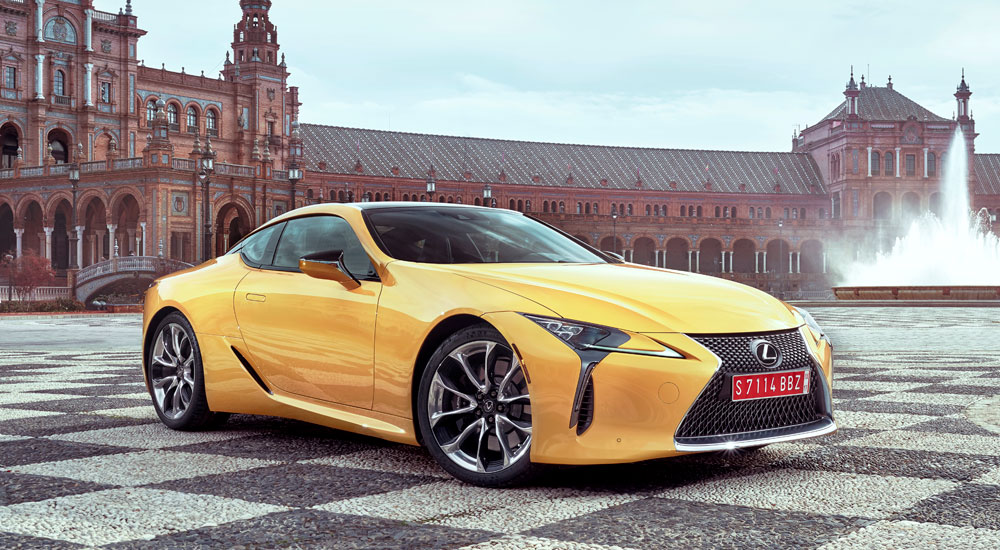 “This was one of the first times for Lexus that designers were closely involved in the dynamic engineering development, so we could understand the driving goals and support them with the car’s design.

The 2012 LF-LC concept model was the starting point, not our final goal. This means we didn’t just duplicate LF-LC’s surfaces and lines onto the production platform. Even though we decided to maintain LF-LC’s design language and theme, we added more emotion. I’d like to thank very much all the colleagues who were involved in the car’s development at Lexus International.”

The Car Design of the Year awards are organized by Car Design News and selected by some of the world’s top car designers. The Lexus LC won over the second place Volvo V90 and third place Bugatti Chiron.