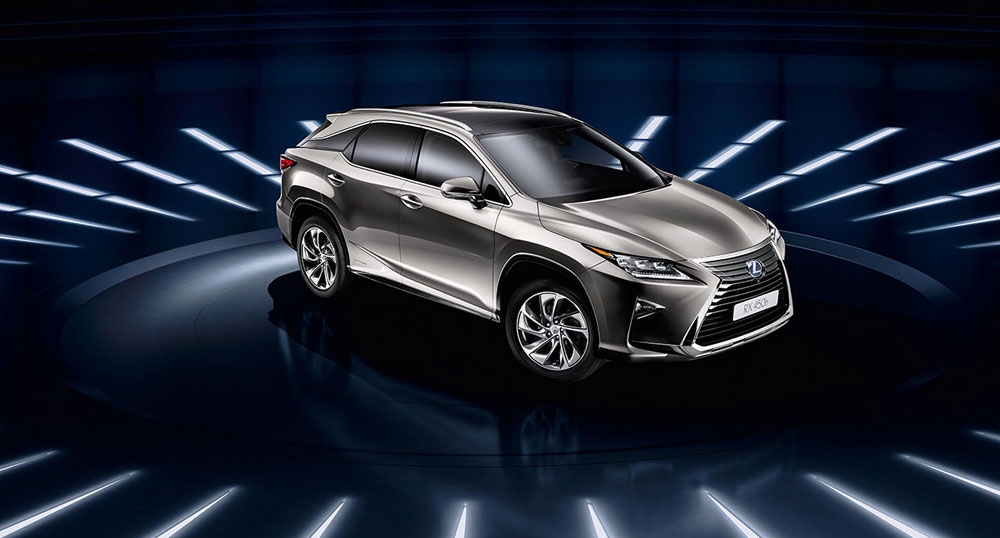 Lexus have released details on their total cumulative hybrid sales as part of parent company Toyota’s announcement of reaching the 10,000,000 hybrid sales milestone.

There’s plenty of insight that can be gained from the numbers, which have been separated by both model and region. Each unit represents 1,000 vehicles.

Lexus broke the one million hybrid mark in April of last year, and have been selling hybrid vehicles since the original RX 400h was released in 2005.

Despite higher overall sales, North America has ceded hybrid leadership to Europe — perhaps not that surprising given that most European regions no longer offer petrol/gas models. Japan also shows a high concentration of hybrid sales given its smaller consumer base.

Nearly every row of the model-by-model breakdown is a storyline — the RX is certainly the highest selling Lexus hybrid line, but it had a significant head start over every other model.