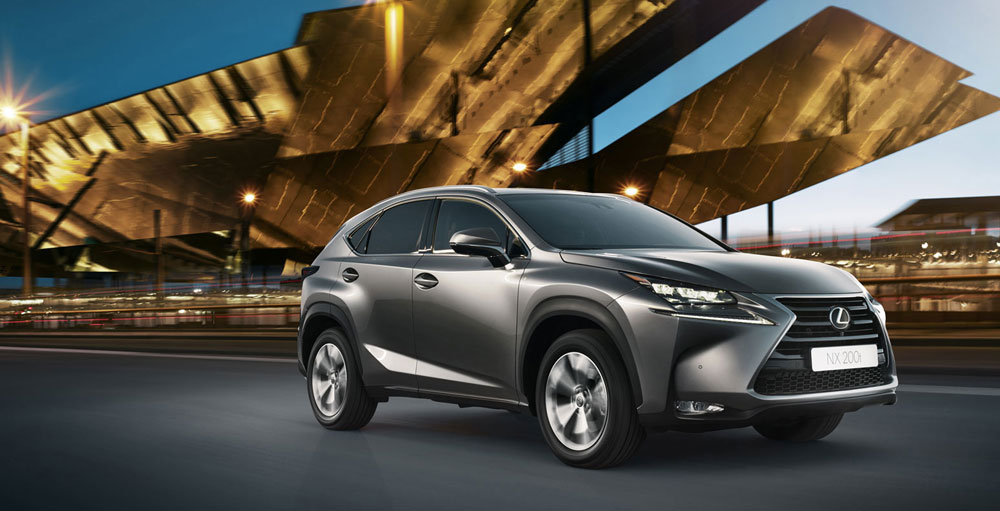 Lexus continues to make significant strides in Europe, boasting a 16% increase in sales year-over-year in 2016 with 74,316 total sales. This was an all-time sales record for the region — here’s a model-by-model breakdown for all Western, Central and Eastern European countries, including Turkey and Russia:

Following up the NX is the RX (18,074 units sold) and CT (8,412 units sold) models — the CT in particular had a very strong presence in Europe despite a relatively quiet year in North America. Hybrid powertrains continue to dominate in Western Europe with 98% of all vehicles sales, with the inverse happening in Eastern Europe with only 7% of sales.

Karl Schlicht, executive vice-president of sales & marketing for Lexus Europe, had this to say:

With a record 74.300 sales, 2016 is the third consecutive year of Lexus Europe growth. During this period, we have increased sales volume by more than +70%. Our renewed and expanded line-up has attracted many new consumers. In addition, Lexus retailers continue to provide exceptional customer care and maintain leading levels of loyalty. This combination puts Lexus well on track towards 100.000 units by 2020.