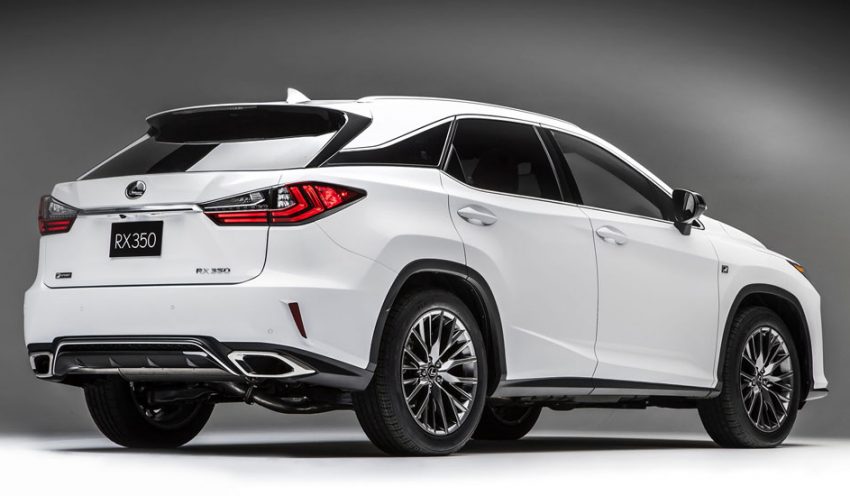 Please note, all percentages are calculated by the Daily Sales Rate (DSR), which takes into account the number of days in the month that dealerships could sell cars. December 2016 had 26 selling days, December 2015 had 25 selling days.

It was a year of transition for the automotive industry, as consumer preference shifted dramatically from cars to SUVs and crossovers. Despite having only four SUVs in the lineup, Lexus just about managed to match last year’s sales total — a tremendous feat given that 2015 was the best-ever sales year for the brand.

“Lexus dealers closed out 2016 with another successful December to Remember, driving Lexus sales to our second-best sales year. While new vehicle sales were slightly down from our 2015 all-time best-ever year, the combination of new car volume and a 20-percent increase in Certified Pre-Owned sales, put more Lexus vehicles in the hands of our customers than ever before,” said Lexus group vice president and general manager, Jeff Bracken. “While luxury sedan customers still represent 40 percent of our total volume, it’s clear many customers have shifted to luxury utility vehicles, and we’re fully ramped up to meet their needs throughout 2017.”