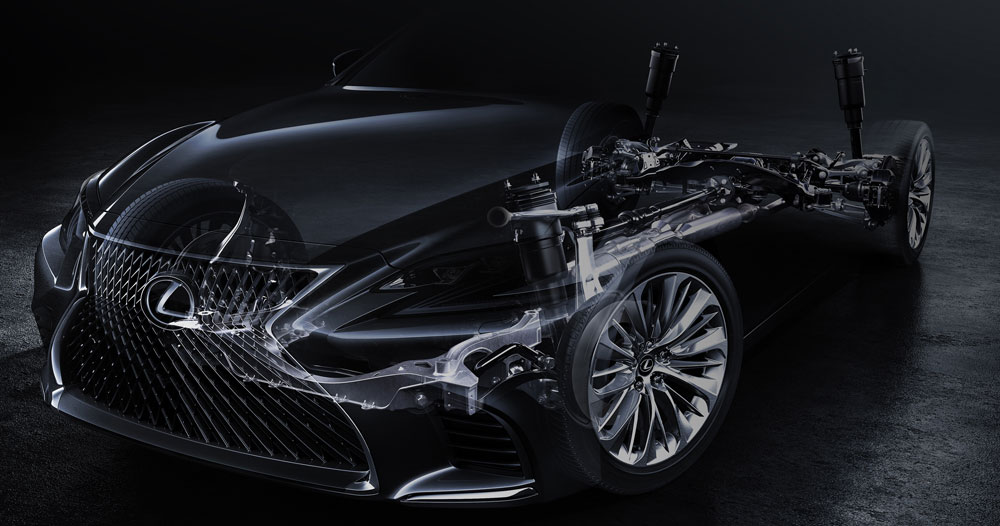 Lexus has released a teaser image of the next-generation LS in advance of its reveal at the 2017 North American International Auto Show in Detroit — here’s the image in full resolution: 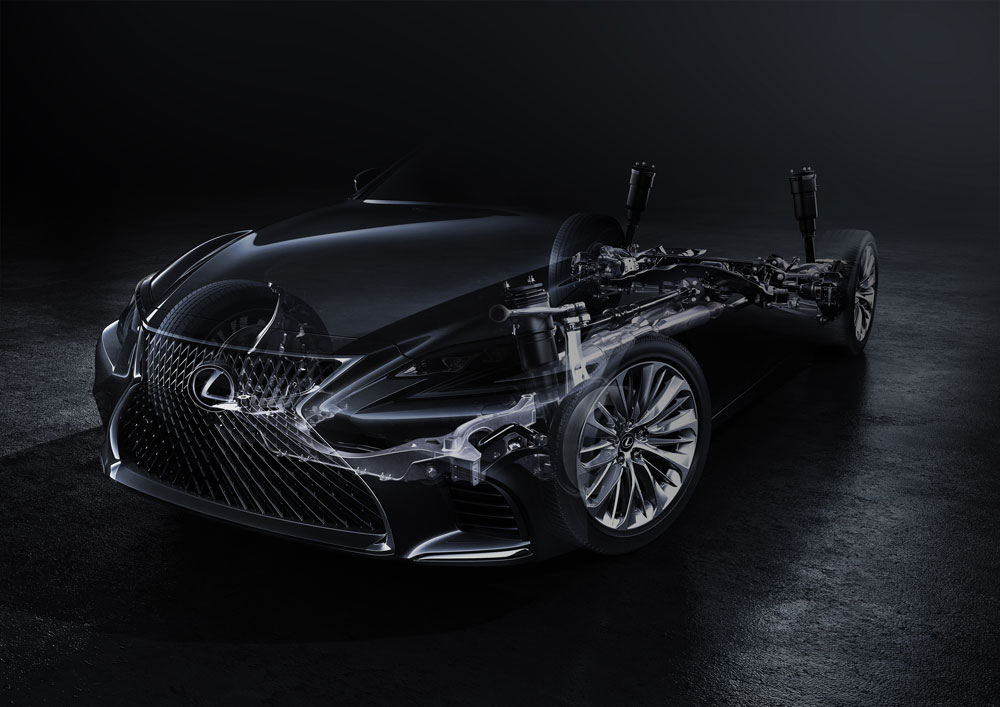 Beyond the visible air suspension, most of the LS body has been ghosted away — elements of the front grille remain, as does a clear look at the flagship’s headlight: 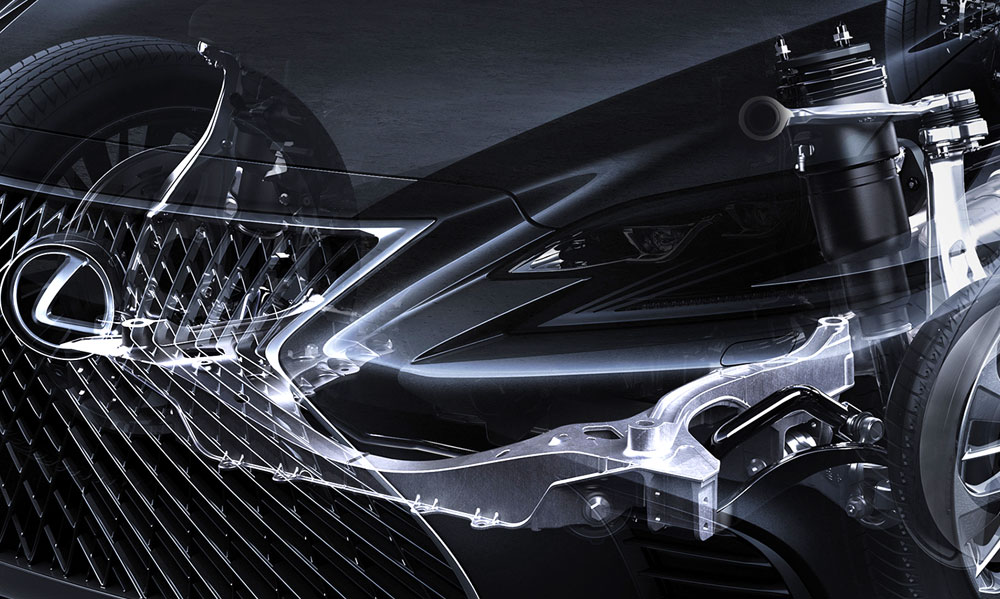 According to the press release, the next-generation LS will have “a bold new look with a coupe-like silhouette”, and will be built on an extended version of the GA-L platform that debuted with the LC coupe.

(It was a safe bet that the LS would debut in Detroit, but it’s still great to have confirmation. As always, I’ll be at the autoshow with live coverage — this will be a special one for me, as the fourth-generation LS debuted before I started this website in 2007 [!!!].)