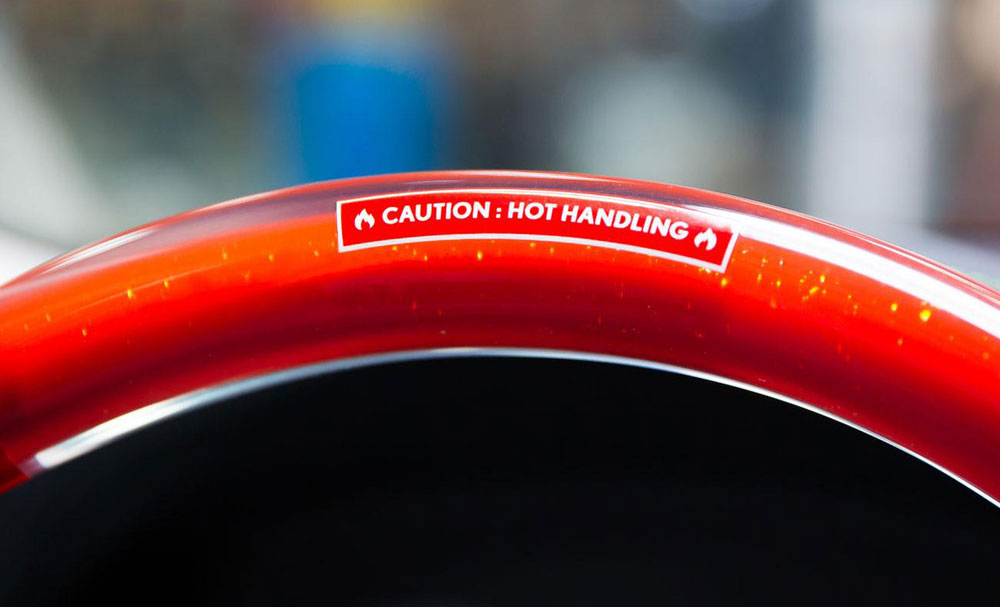 Lexus has something planned for the LA Auto Show this week, and they’re teasing the reveal on their social media networks — first was this image on Facebook with the caption “You’ll feel it all the way down to the stitching. See the reveal November 16th”: 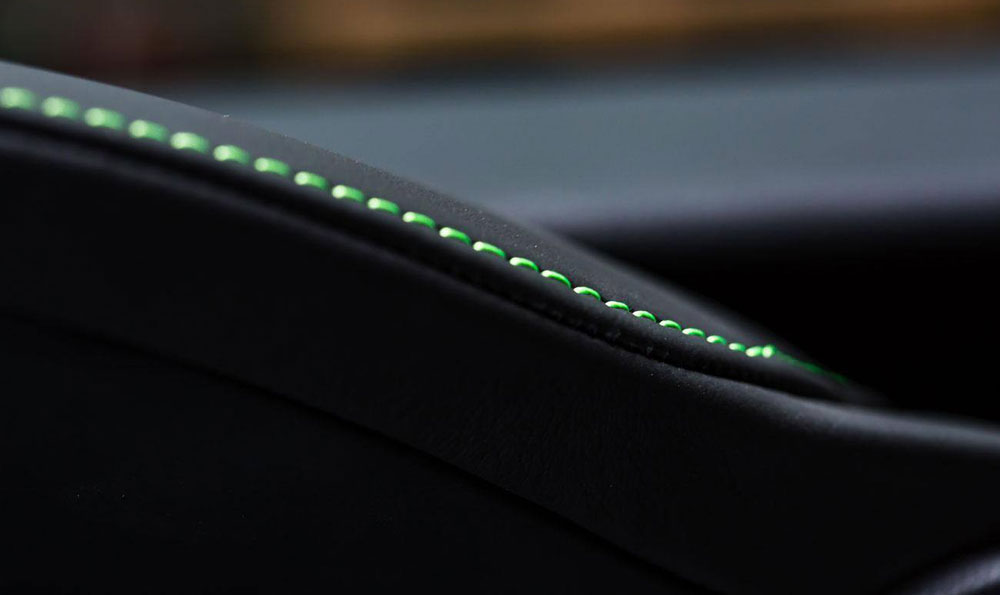 This looks to be stitching on a Lexus IS dash, though why it’s bright green is anyone’s guess.

A second image was posted on Twitter with the caption “And we’re not just talking about our Scoville rating. Check it out on November 16th” — it looks to be a bright red steering wheel:

There are a couple clues — first off, these images were only posted to the Lexus USA social media accounts, so it’s unlikely that we’re looking at a new vehicle release. Secondly, the Scoville scale mentioned on Twitter refers to the unit of measurement used to rank chili pepper “hotness”.

My best guess? We’re looking at a custom car of some description — perhaps in the same vein as the LA Clippers-themed RC F from earlier this year. Judging from these images, what do you think we’re looking at?