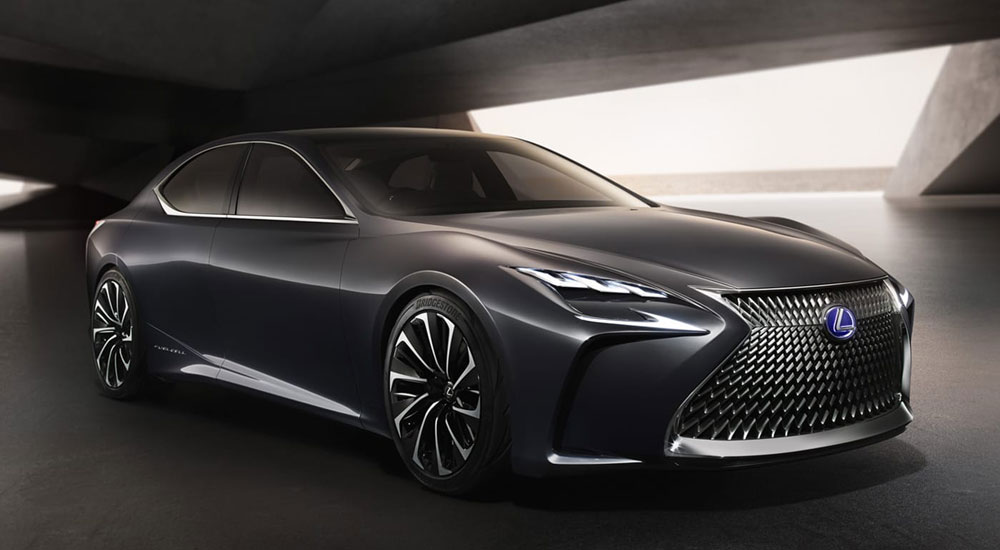 According to the Nikkei newspaper in Japan, Toyota & Lexus could be getting extended-range electric vehicles by 2020 — from Automotive News:

The Nikkei, without citing sources, said Toyota would set up a team in early 2017 dedicated to developing electric cars that can travel more than 300km (186 miles) on a single charge.

The paper added that Toyota aims to begin selling its first long-range EV in 2020 in Japan as well as other markets such as California, and China, which is promoting a switch to EVs.

This would be a major shift in strategy for the company, which has chosen to focus exclusively on hybrid & fuel cell technology — Automotive News believes the change is due to new regulations in California & China:

Industry experts said emissions regulations in California, widely considered a benchmark in global vehicle emissions standards, and China’s push to increase electric car usage could be behind a possible change of heart at Toyota.

From 2018, California and a growing number of U.S. states will require automakers to produce a much larger number of zero-emissions vehicles as a proportion of total sales.