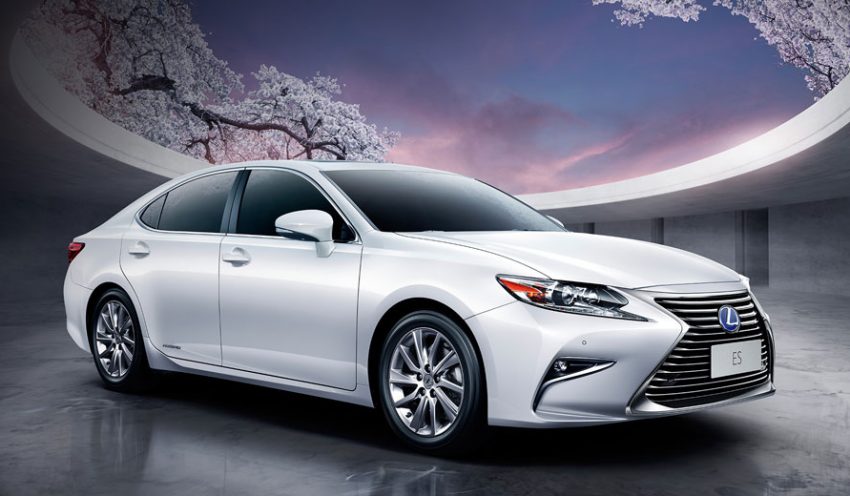 China Daily has new information on how Lexus is performing in China:

“We are exerting ourselves during the following months this year, to accomplish the 100,000-unit objective set for this year,” said Tetsuya Ezumi, executive vice-president of Lexus China.

Also mentioned in the China Daily article is news that Lexus will be reworking its global marketing strategy:

Lexus is about to roll out a refreshed brand strategy in 2017, in which it will lead the world through a unique operational principle and a highly attractive product lineup, Tetsuya said.

“The Lexus brand will enter a completely new chapter next year, not only in China but also in the rest of the world, with its designs undergoing tremendous changes. As a luxury brand from the East, Lexus has unique charm and appeal, and the essence of the brand is balance.”