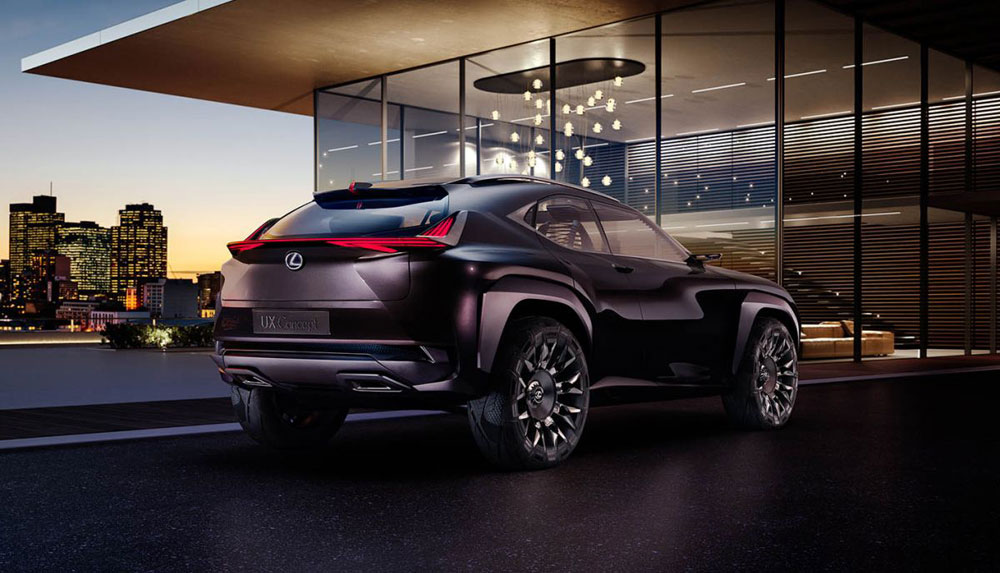 A new Lexus concept called the LF-UX has been revealed early by UK site Autocar and numerous Dutch websites. There’s only one photo to speak of, but the vehicle is clearly a preview of the much-rumored subcompact crossover that will sit below the NX in the lineup.

According to Autoweek Netherlands, the LF-UX was created in the European Design Center, the same studio responsible for last year’s LF-SA concept. The LF-UX is also said to focus on “The Connected Driver”, though that’s difficult to decipher from an exterior photo.

We’ll have more analysis of the image shortly, but here’s the most important detail — the Lexus LF-UX will have its official debut at the Paris Auto Show on September 29th.