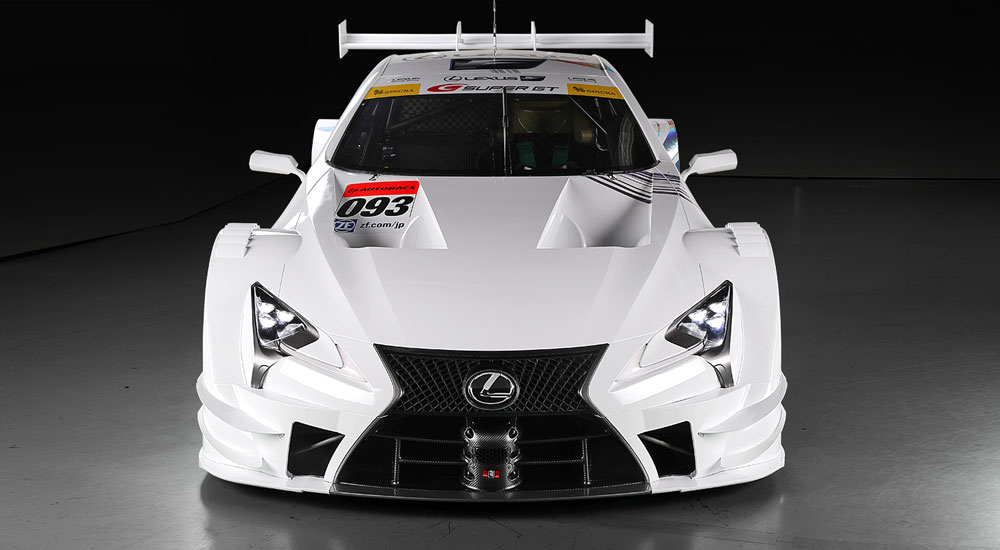 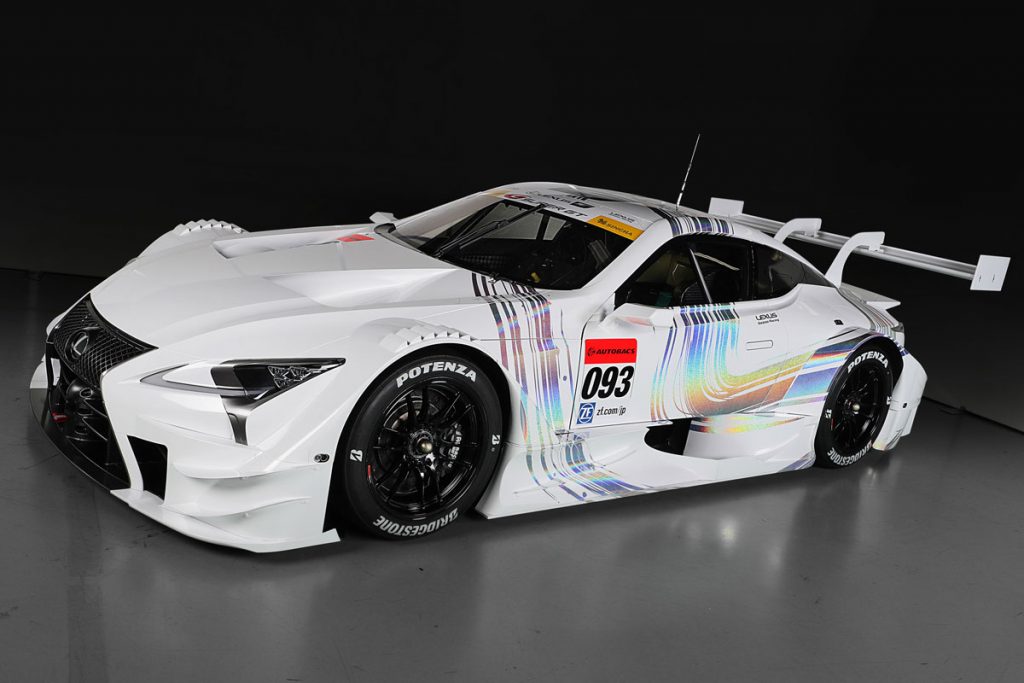 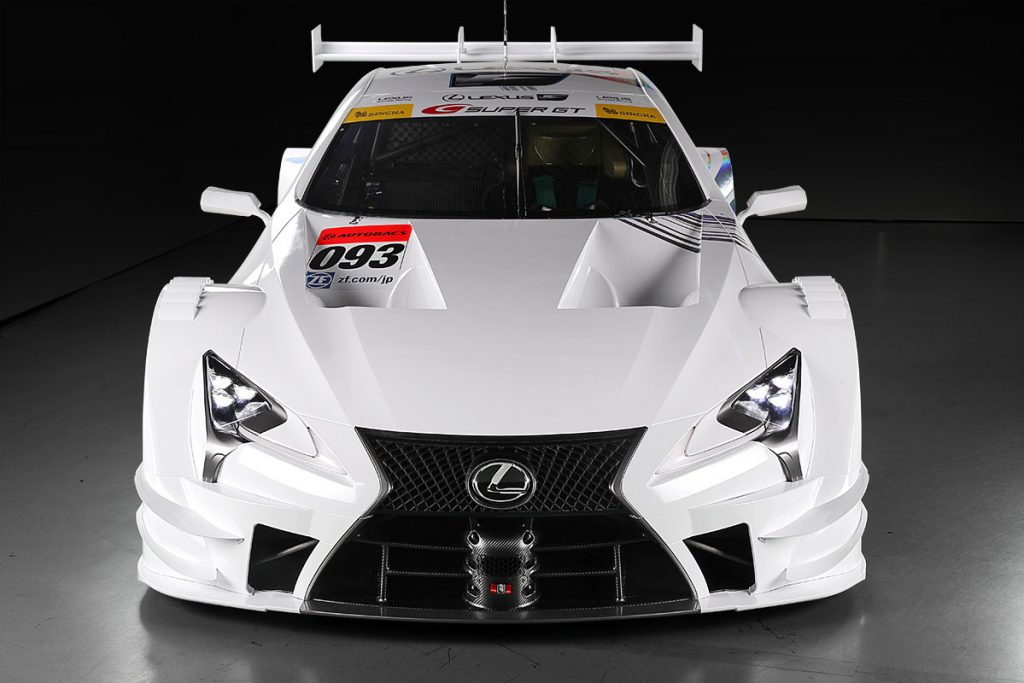 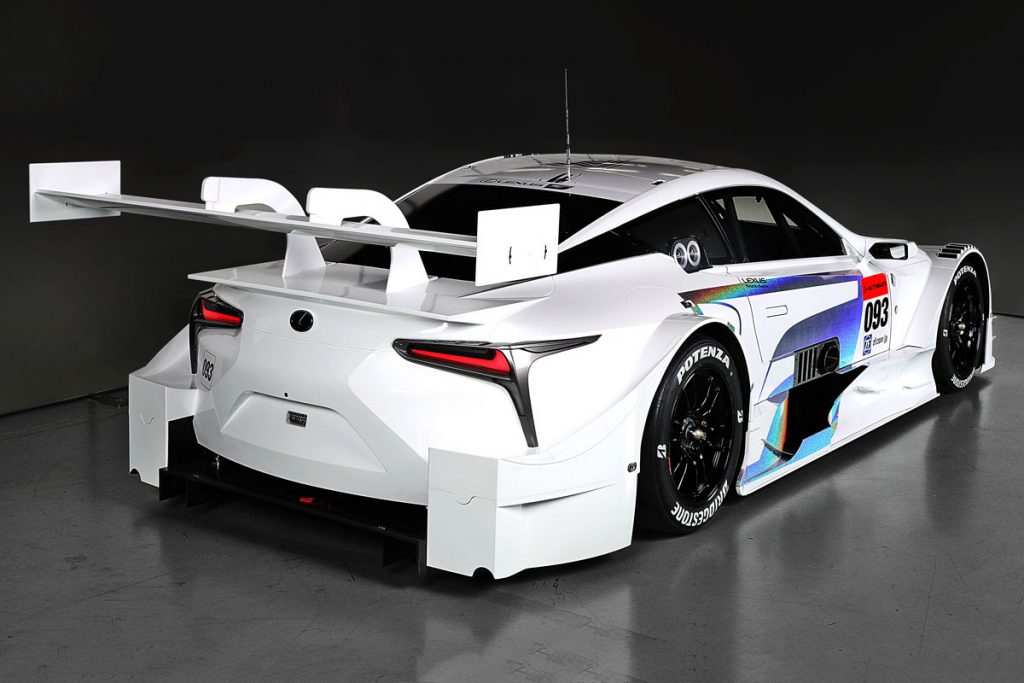 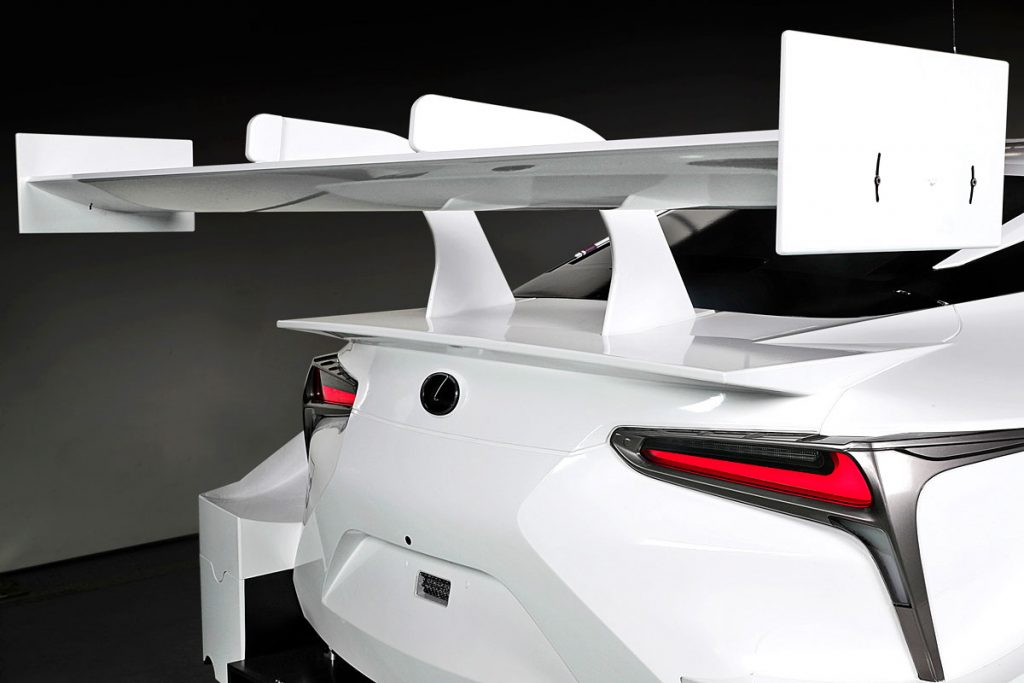 With a 4-cylinder direct injection engine. 6-speed sequential transmission, the LC GT500 race car shares little with the production car outside of its appearance — however, the LC coupe represents a new chapter for Lexus vehicles, and will fit alongside other flagship Japanese performance cars like the Honda NSX and Nissan GT-R in the Super GT Series. 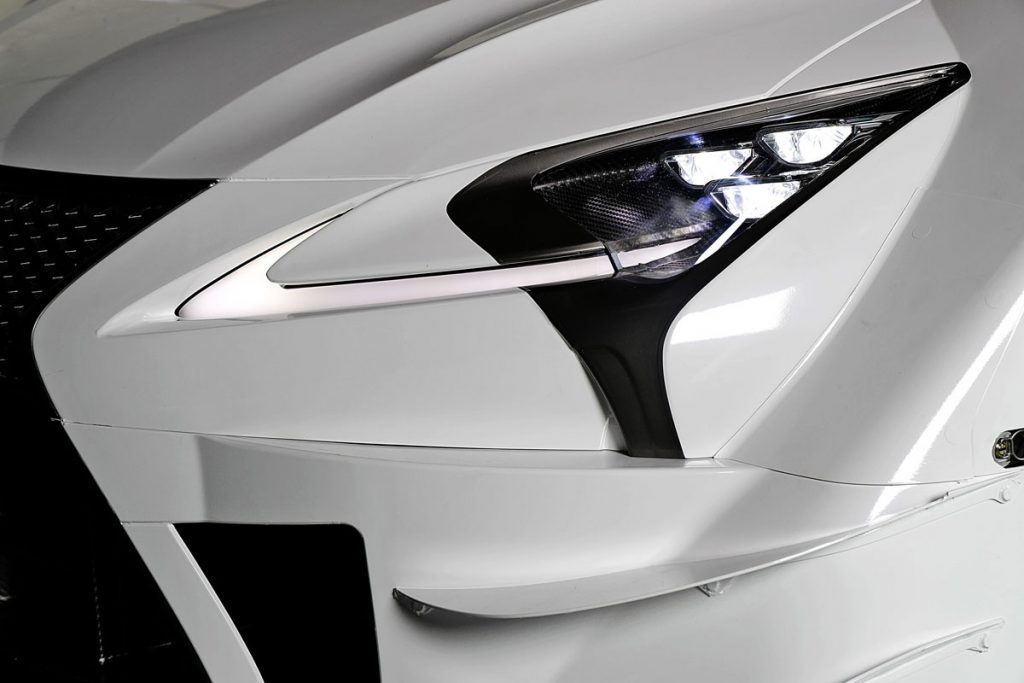 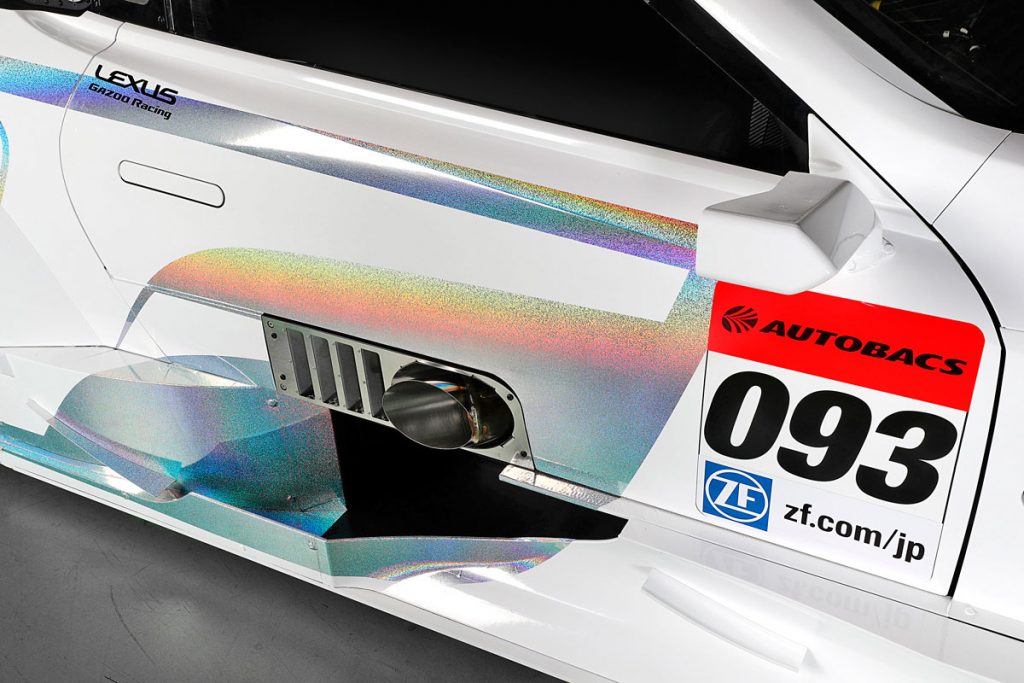 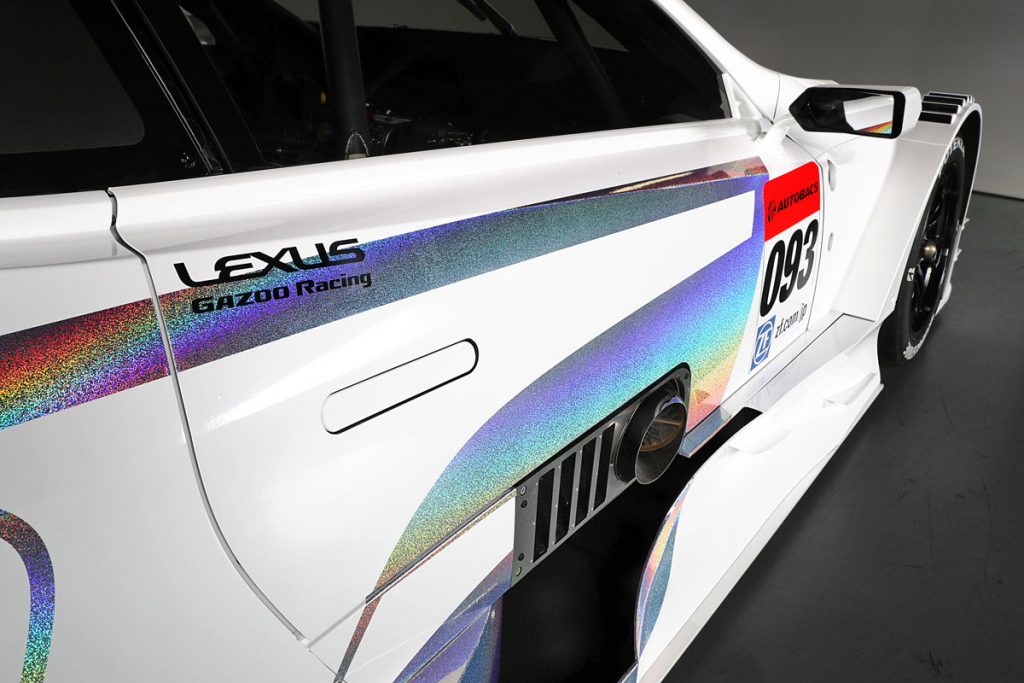 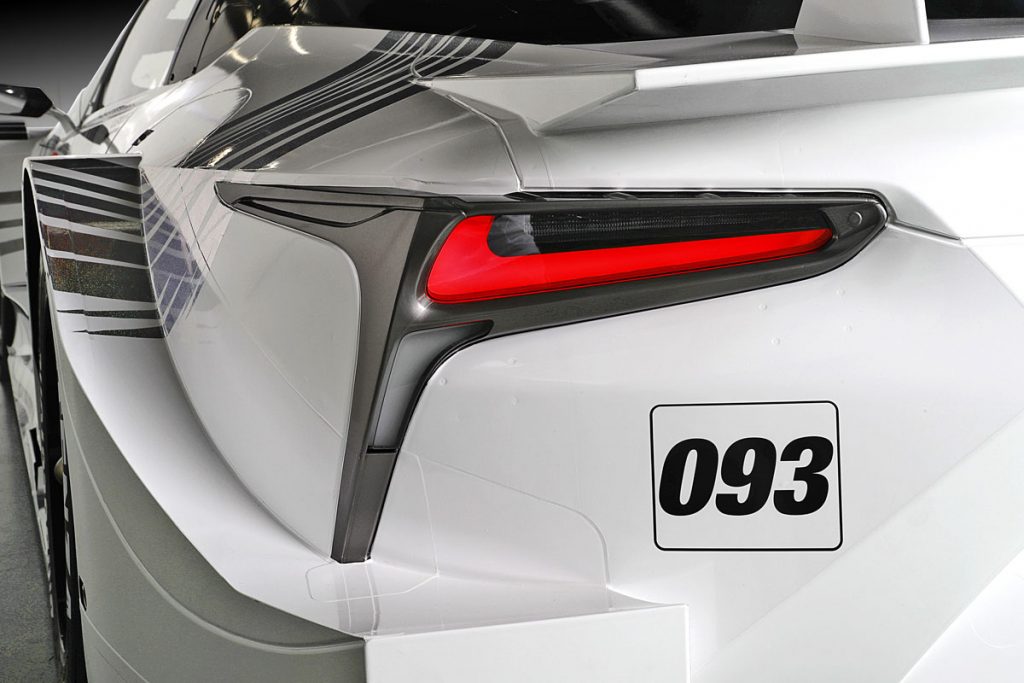 Developed by TRD Japan, the LC GT500 race car will start in the 2017 Super GT season in September 2017 after a full summer of performance testing.