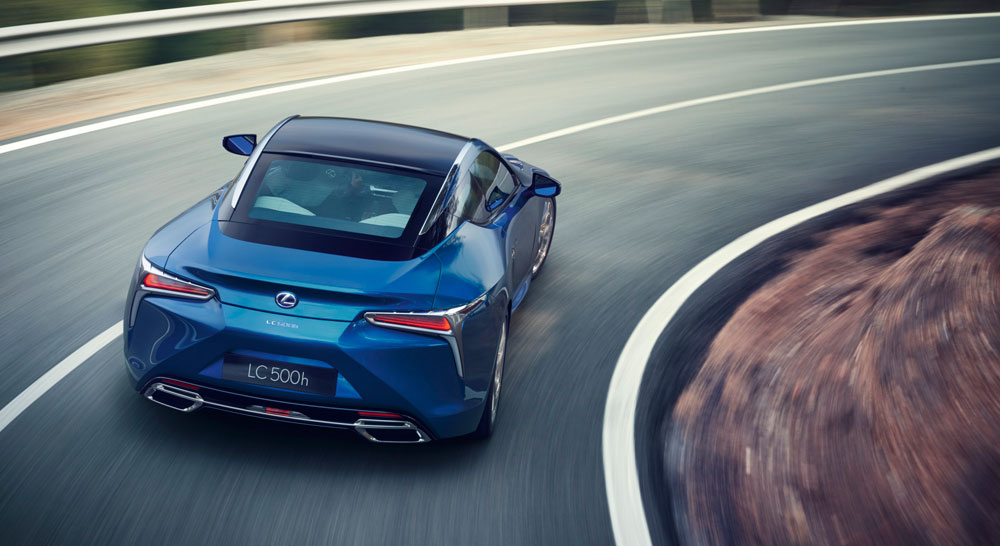 Top Gear has a new interview with Lexus LC chief engineer Koji Sato, where he shares his pick between the coupe’s two powertrains:

Koji Sato: “It’s difficult for me to answer, I think these two are a very different flavour. The gas model has a 5.0-litre V8 engine with 467hp, which gives you a lot of torque, and also combined with the 10-speed gearbox, gives you a sharper shift – it’s kind of a magic formula for the sports car. But on the other hand, the hybrid gives you a sharper throttle response thanks to the electric motor, while the new multi-stage hybrid controls the engine torque and motor torque together through the transmission, which gives it a much more natural acceleration feel. It connects with the driver more than you’d expect…”

Chief Engineer Sato also touches on his choice for the LC’s top competitor:

TG: Is that to try and compete on a level field with your German rivals?

KS: “I think that not one particular company is our competitior. As you know well, the luxury coupe segment is very large with a wide variation. Sometimes it’s a Porsche 911 or a Maserati GT or the Mercedes SL. But I think in the middle of the segment is the BMW 6 Series, it’s very dominant. So the main competitor is a BMW 6 Series I think. On the other hand I love to hear the engine sound of the Maserati GT, it’s lovely. All the luxury coupes have their own character, so we don’t want to follow anyone in particular, we want to create Lexus’ own taste and identity.” 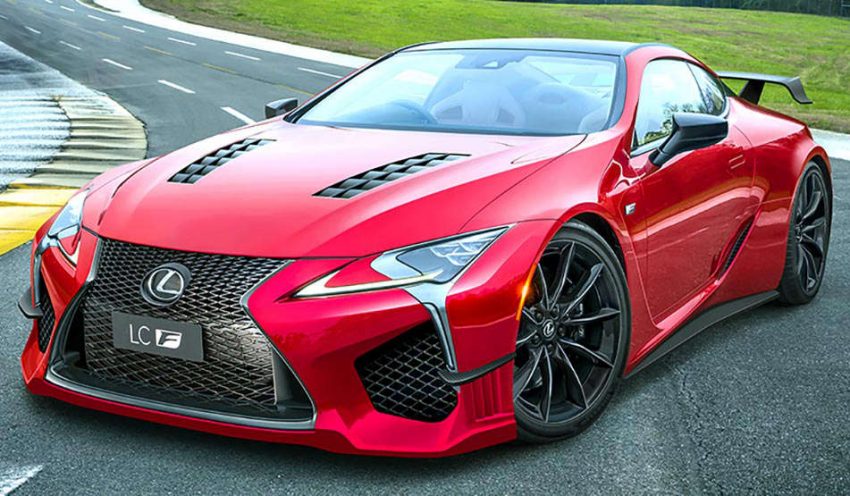 Lexus LC: First GenerationRumors
The rumor that won't go away.