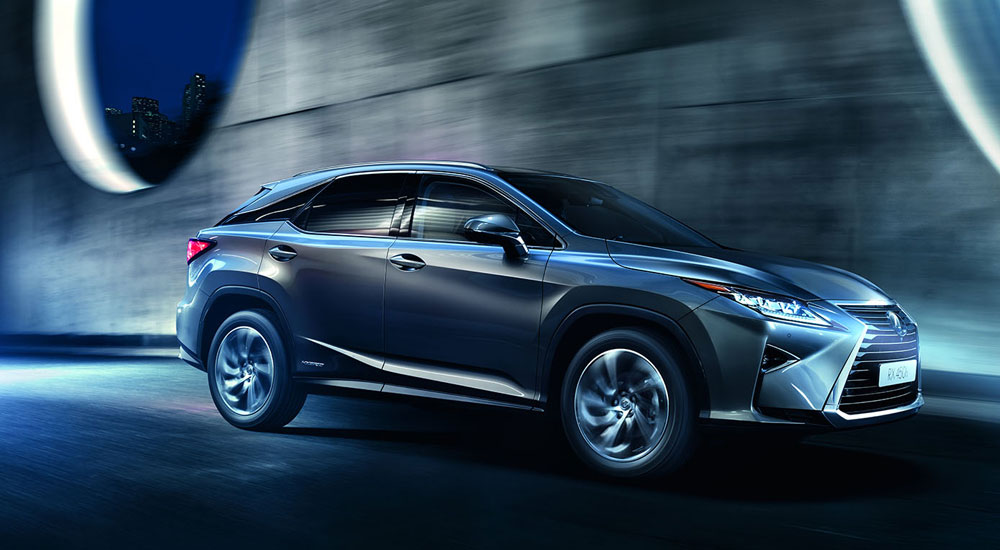 Lexus Europe has sold 36,405 in the first six months of 2016, marking a new half-year record for the region. The NX continues to be Europe’s best-selling model in the lineup with 12,689 units sold, and the new fourth-generation RX has doubled up compared to last year with 8,815 sales.

Getting into specifics, France, Germany, Italy, Spain, Poland, Central Europe (Hungary, Czech Republic and Slovakia), Balkans, Belgium, Ireland and Iceland all showed over 20% sales growth compared to 2015. In Russia, Lexus sales increased by 17% in a premium market down by 6%, and made up 30% of total European sales.