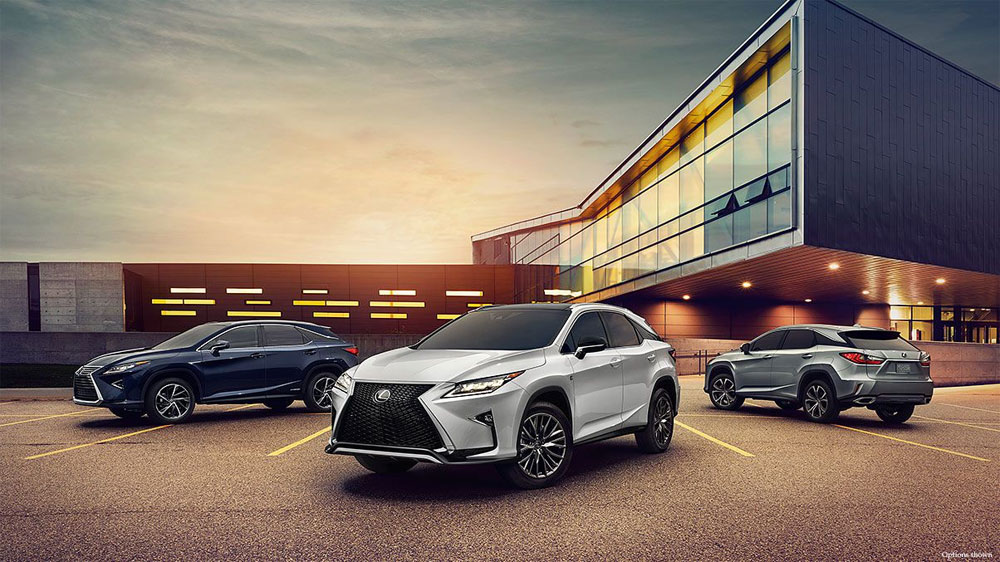 Please note, all percentages are calculated by the Daily Sales Rate (DSR), which takes into account the number of days in the month that dealerships could sell cars. June 2016 had 26 selling days, June 2015 had 25 selling days.

Lexus SUVs have continued to drive sales — with six months of 2016 in the books, Lexus can now say that it’s been the best-ever half-year in truck sales. Leading the charge is the RX, which has also retained its position as the best selling premium vehicle in the US market.

The difficulty is that sedan sales are suffering with the demand for SUVs on the rise — Lexus cars are now down nearly 20% compared to last year, and three of six models (the CT, GS, and RC) have fallen over 30%. Only one car showed any growth in June, with the ES up a minor 2.9%.

How did Lexus stack up against its competitors? Here’s the German three sales numbers for the month: