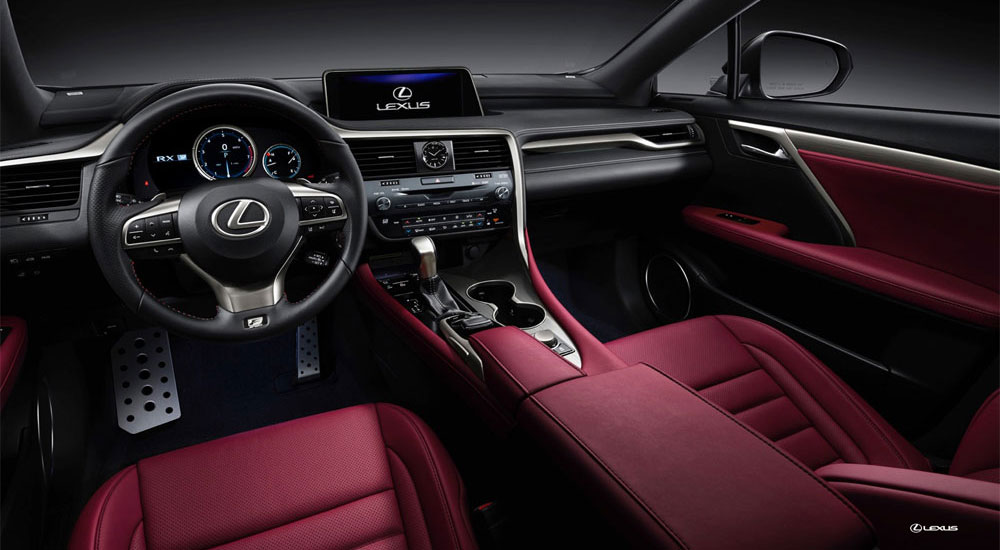 Lexus USA has shared more details about the nav system glitch that created a reboot loop in the infotainment system of some 2014-2016 models in the USA — from Automotive News:

The microcomputer that runs several electronic functions can be disabled by data broadcast via high-definition radio by a weather and traffic service provider, [company spokeswoman Cindy Knight] said, without identifying that supplier.

Knight said that in some situations, the faulty data can cause the center display in the dashboard to stop and then restart repeatedly.

Toyota stopped the broadcasting of the defective data Tuesday night, Knight said. For vehicles which already have the data, the affected computer must undergo a forced reset, she said.

Lexus are suggesting that anyone affected by this issue visit the dealership for a fix, which appears to be disconnecting the battery for five minutes and letting the system reset.