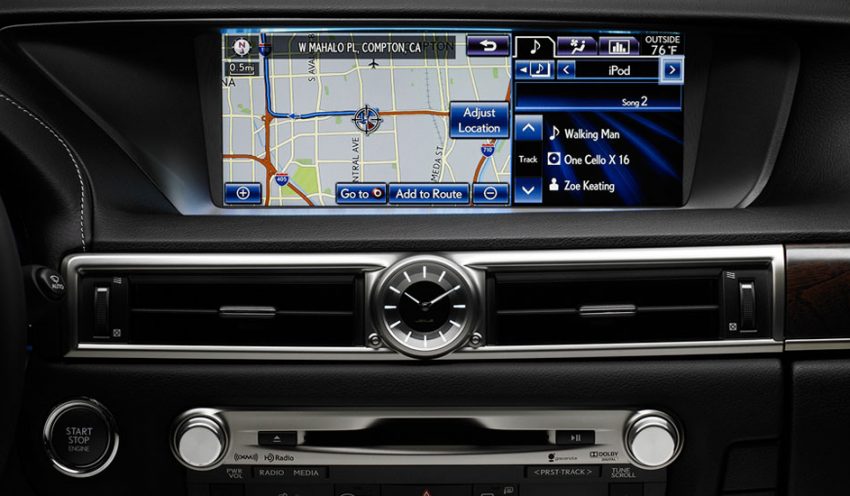 Some Lexus Vehicles in the USA Experiencing Nav System Error

Some Lexus vehicles in the USA are experiencing a navigation system error, causing a reboot loop that makes it impossible to access the vehicle’s infotainment features. The cause of the issue appears to be a faulty over-the-air software update — from Automotive News:

Moe Durand, a spokesman for the Lexus luxury division, said the problem may have been caused by a faulty application in the kind of software the automaker routinely ships to customers’ vehicles via satellite. Durand said the company hasn’t determined yet whether vehicles will have to return to dealerships to fix the app.

The automaker is getting calls asking, among other things, whether it’s been a victim of a cyberattack or had engaged in some kind of promotional stunt, he said. The issue can also affect radios, which are displayed on the same dashboard screen, Durand said.

Here’s a video example of the navigation reboot:

Across the Internet, people have discovered that disconnecting the vehicle battery appears to fix the issue — if you are experiencing this reboot loop, you may want to try this solution.