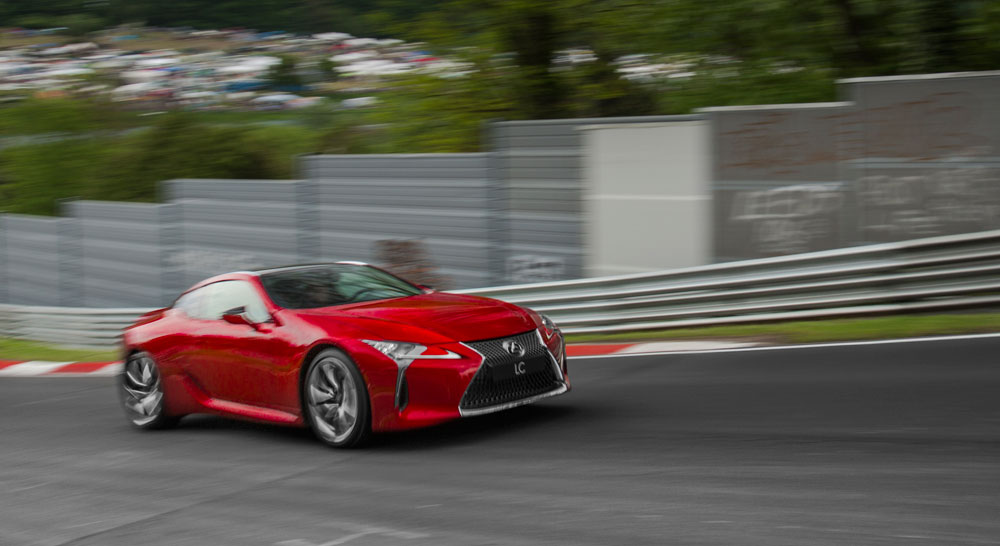 The Lexus LC 500 will be taking part in the annual Goodwood Festival of Speed hill climb happening on the weekend of June 25th.

Three drivers have been named for the hill climb:

(If you have plans to attend the Goodwood Festival of Speed, Lexus UK has a contest to win a hill climb drive in a GS F or RC F, and you can also enter a giveaway for tickets over at Pocket Lint.)