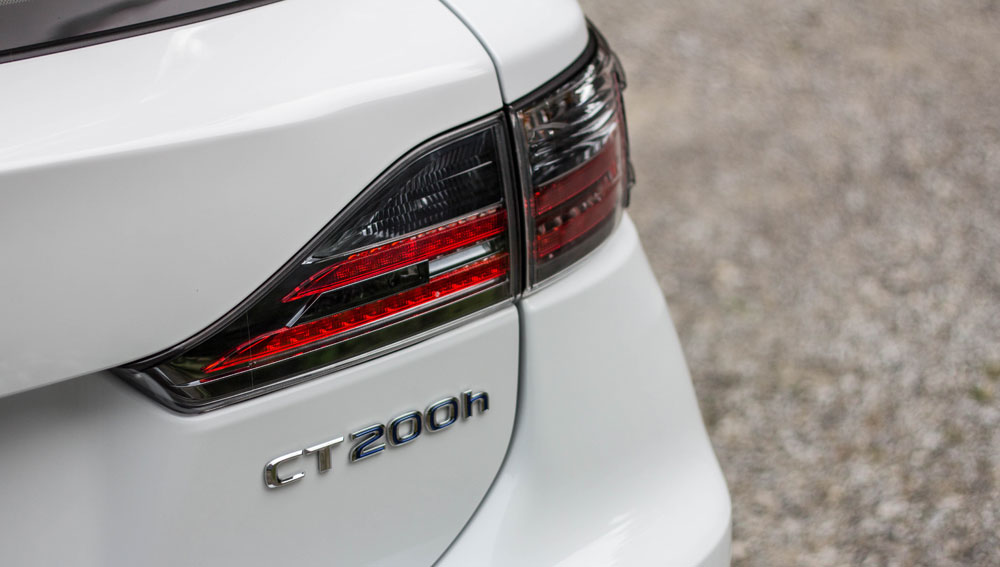 It might seem like a crazy thing to wish for, but something finally went wrong with my Lexus CT after nearly two years of ownership. For reasons I could not figure out, the hatchback trunk would not close.

After a weekend spent with a bungied-up trunk, I called my local dealership Performance Lexus on Monday and was told to bring the CT in right away.

In a way, the repair was good timing — I was having some connectivity issues with the interior USB ports, but it was never worth the hassle to have them fixed. I figured it was the perfect opportunity to have both issues repaired.

It’s almost expected as a Lexus owner, but I was super-impressed with my service — I was in and out of the dealership in less than three minutes and hopped into a top-of-the-line 2016 Lexus RX as an overnight loaner: 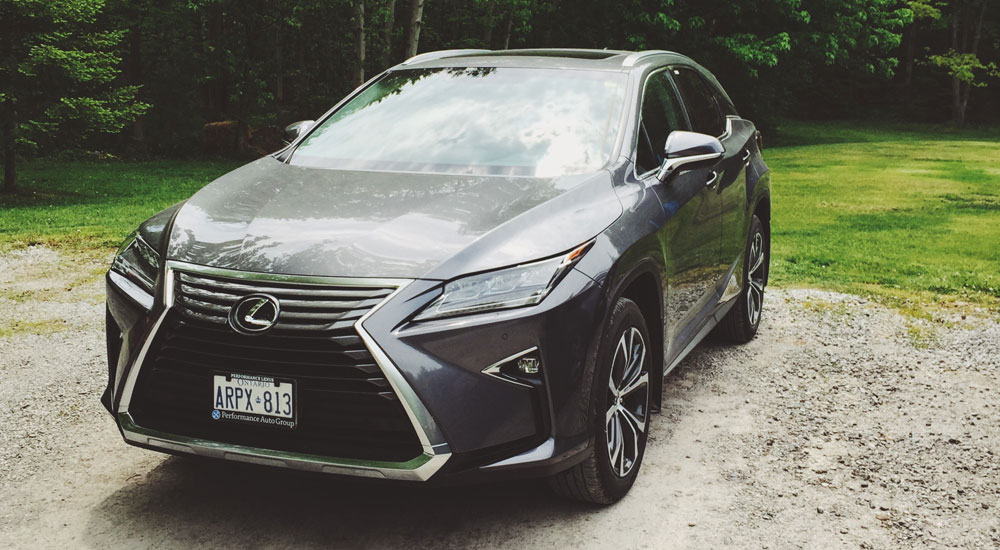 (I should probably mention that the service department folks at Performance Lexus do not know that I run the biggest Lexus news source on the Internet — there was not preferential treatment in the least.)

In the end, the problem with the trunk was a broken black plastic valve stem cap stuck in the latch. This is a pretty strange situation given that no tires have ever been transported in the CT.

On the other hand, the USB connectors turned out to be a bigger issue, as parts need to be flown in from California. On the plus side, I’ll get to spend another day with the RX.

The ease of this repair has me wondering — how was your last Lexus dealership service? How did it stack up to your best service experience? Share in the forums!