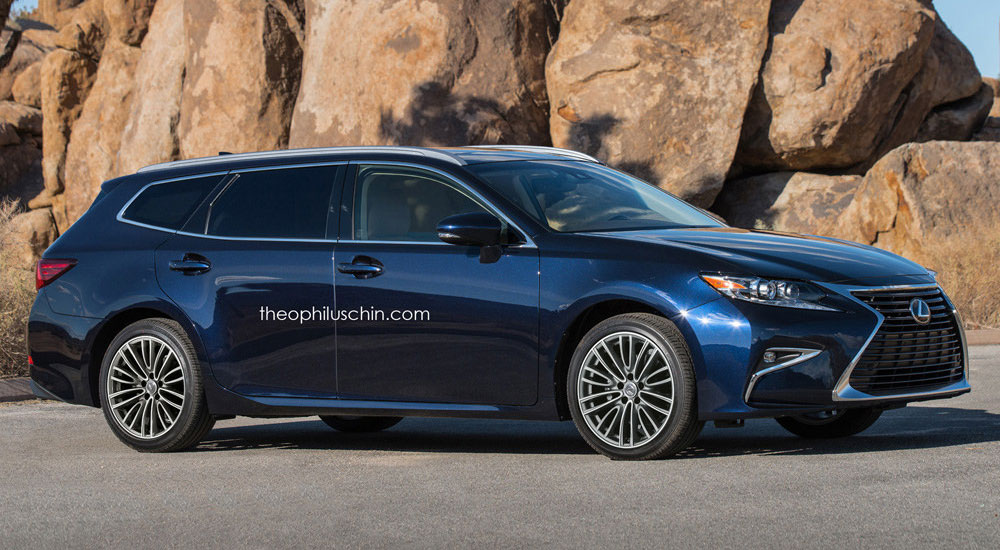 Photochopper Theophilus Chin has morphed the Lexus ES into a Sportcross wagon, and there’s something surprisingly charming about it: 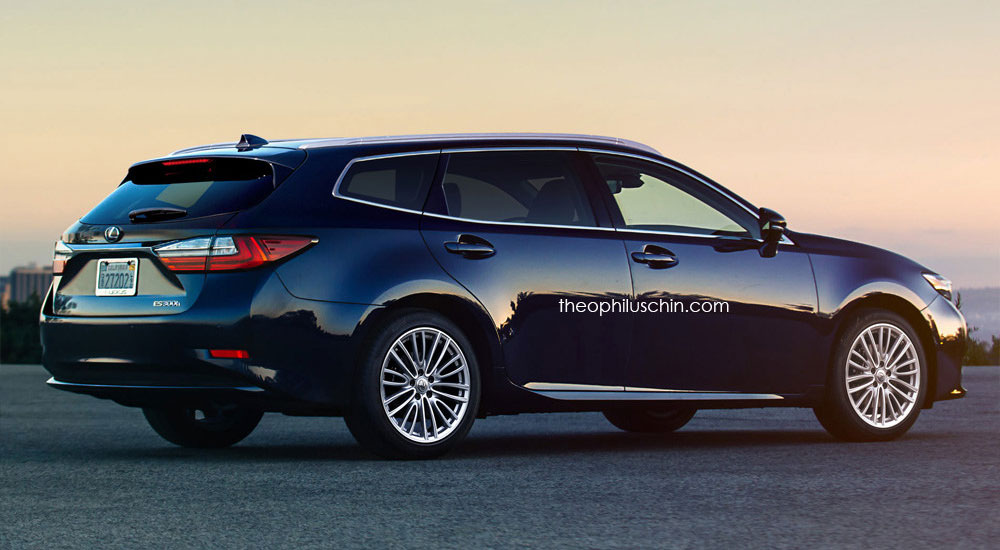 There’s a real Venza vibe from this ES Sportcross, which is unfortunate because Toyota cancelled their half-car/half-crossover last year due to deteriorating sales.

(Would building this ever be a possibility? It’s unlikely — the largest market for the ES is the United States, which is one of the few regions to actively avoid buying station wagons. Really though, there are far bigger gaps in the Lexus lineup than a FWD station wagon variant.)