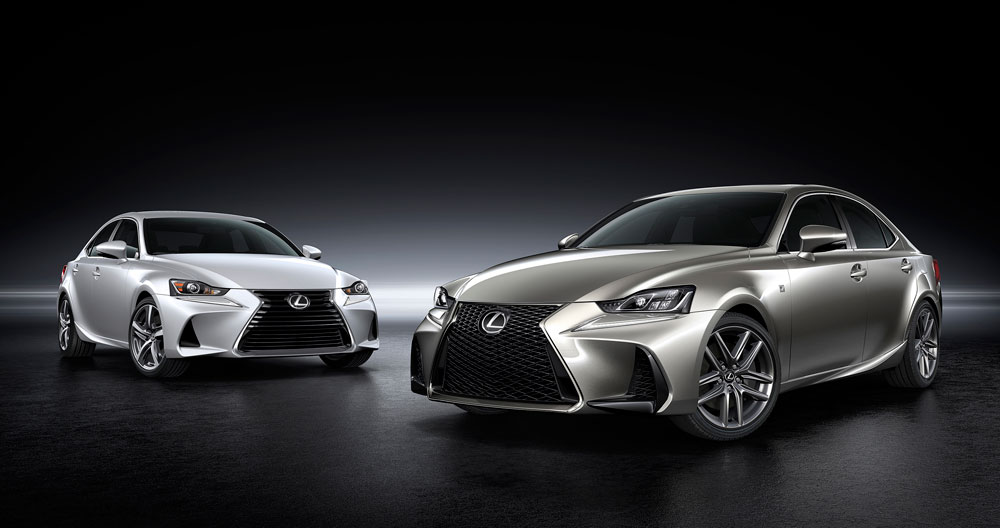 Hans Greimel of Automotive News shares some insight on the current state of Japanese automotive luxury brands in China — first some raw stats:

China’s premium market will reach about 1.7 million sales this year, compared with about 2 million in the U.S., predicted Infiniti President Roland Krueger. But the Japanese-brand share is still tiny.

Infiniti’s sales rose an impressive 34 percent in 2015 but climbed to only 40,200 vehicles. At Lexus, deliveries in China increased 14 percent to 87,000 vehicles last year. Acura’s sales soared 93 percent from a much smaller base reaching just 4,203 vehicles.

All three Japanese brands are tailoring their designs to stand out in the Chinese market, with Lexus leading the way:

Lexus expects the more dynamic looks to strike a chord in the world’s biggest market. And like Infiniti, Lexus is giving Chinese designers a bigger say at the drawing board though it hasn’t always been easy to balance that with Lexus’ American roots.

“The voice of the Chinese staff is always very strong. And then hearing that loud voice, the U.S. people speak up, too,” Suga said. “It’s always difficult, the arguing.”