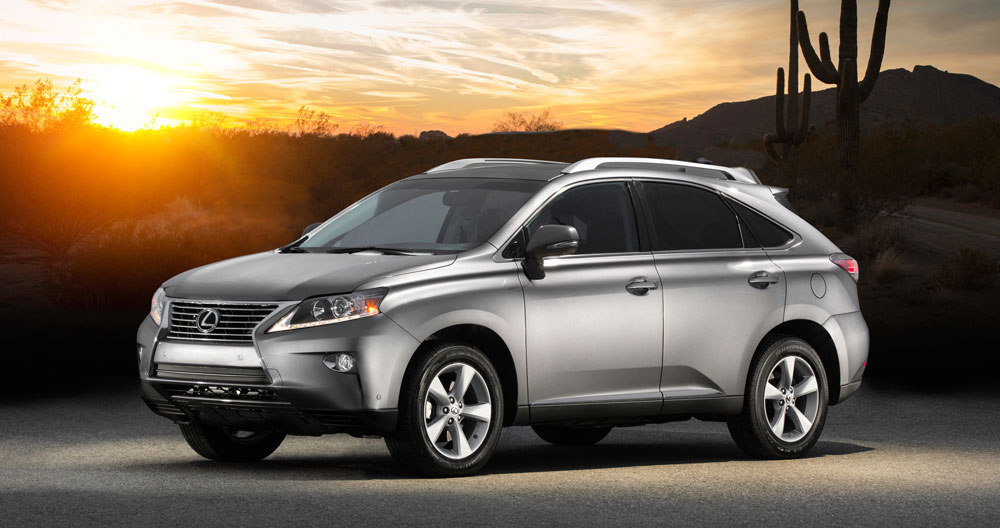 Coming in first was the third generation RX crossover, followed by the IS sedan in second, and the GS sedan in fourth. The NX crossover and CT hatchback closed out the top ten with the final two spots.