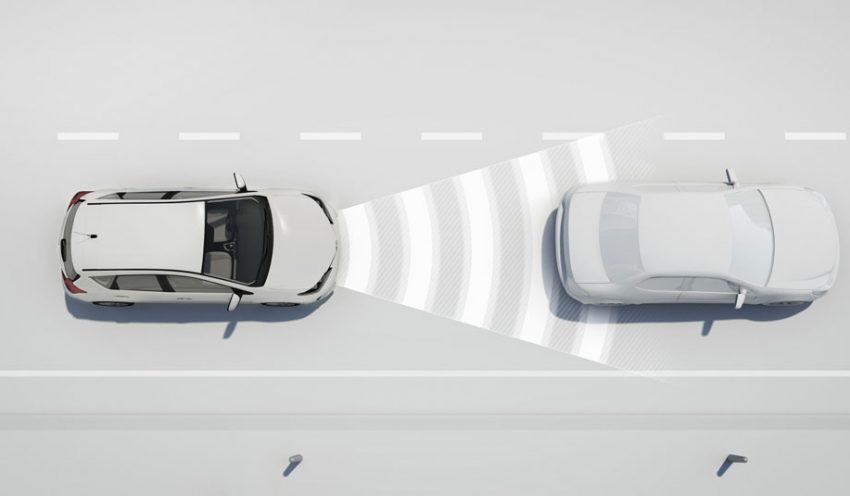 Announced today, the Lexus Safety System+ package will be included as standard equipment on nearly all new models sold in the USA by the end of 2017.

This comes one week after an agreement between National Highway Traffic Safety Administration, the Insurance Institute for Highway Safety, and all automakers to make automatic braking standard on all new vehicles by 2022.

Automatic braking is part of the Pre-collision System included in Lexus Safety System+, which can help to prevent and mitigate collisions under certain conditions. Also included are:

The GX 460 will be the only Lexus model to not offer the Lexus Safety System+ as standard by the end of 2017.

Lexus had 14 enthusiasts compete on the track for a chance to buy the IS 500 F SPORT.
Kevin · September 16th, 2021
Next-Generation Lexus LX Spotted!