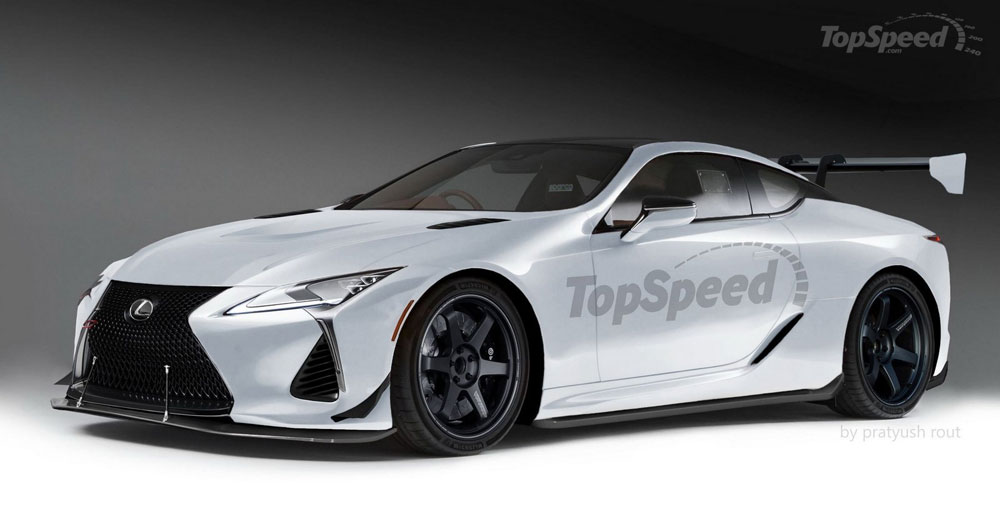 Website Top Speed has produced a rendering of the Lexus LC 500 as a GT3 race car — here’s a full resolution version with zoomed-up details: 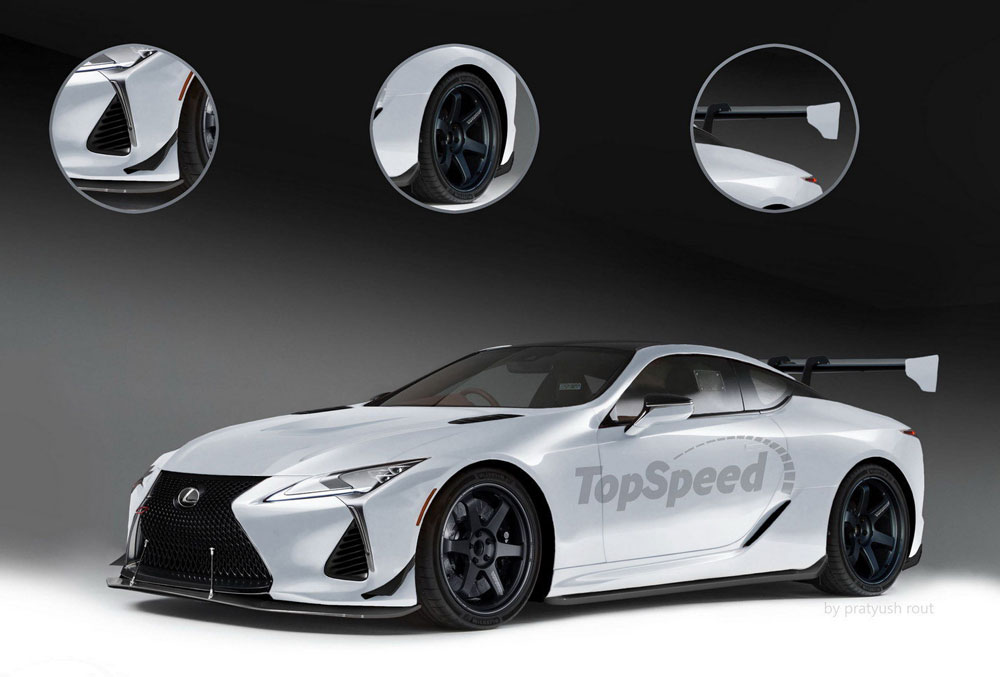 Even more interesting than the rendering is the idea that Lexus could produce a LC GT3 race car at all. The RC F is currently the platform for Lexus Racing worldwide, and given the investment of resources required in building a competitive team, it will likely remain the default choice for years to come.

But could an LC be used in a similar way as the LFA, where it competes in specific races like the 24 Hours of Nürburgring? It would make a certain amount of sense, though I suspect Lexus will wait until the eventual LC F high-performance variant is released.