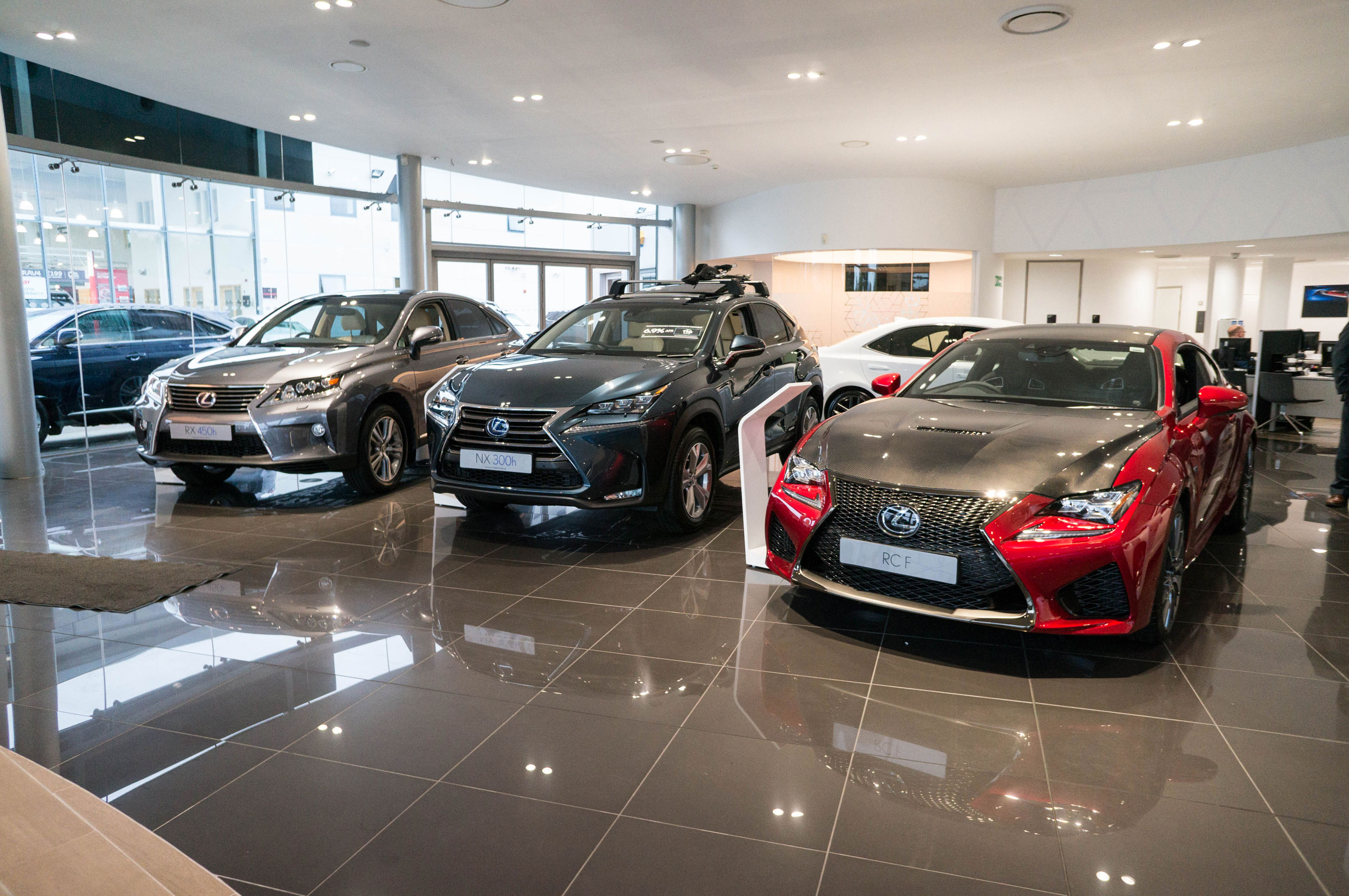 Late last year during a visit to the United Kingdom, I visited the Lexus Guildford dealership in Surrey just outside London.

Over the years, I’ve visited a staggering amount of dealerships, and am always interested to see the differences from region to region. Immediately, Lexus Guildford stands out with its minimalist approach — there are only four cars on display, with the rest of the space dedicated to a giant customer area. 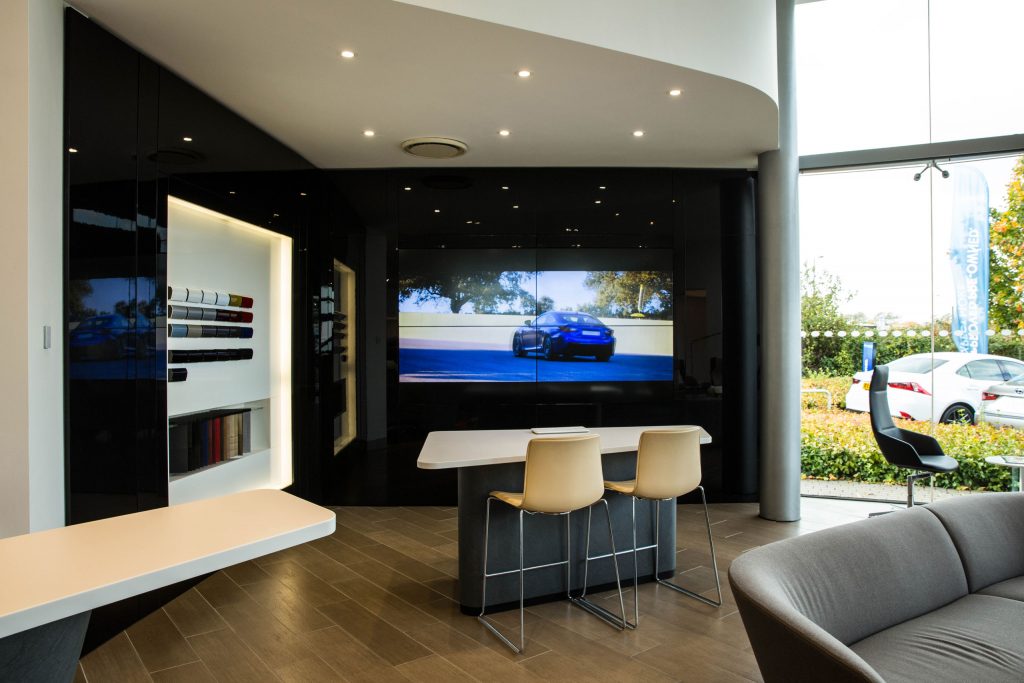 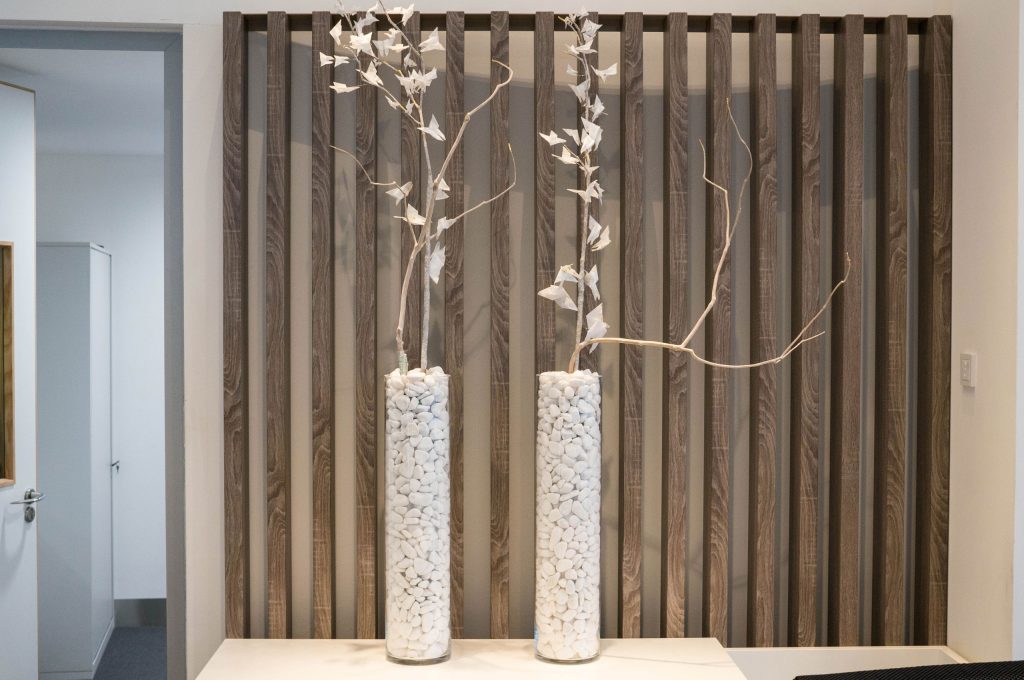 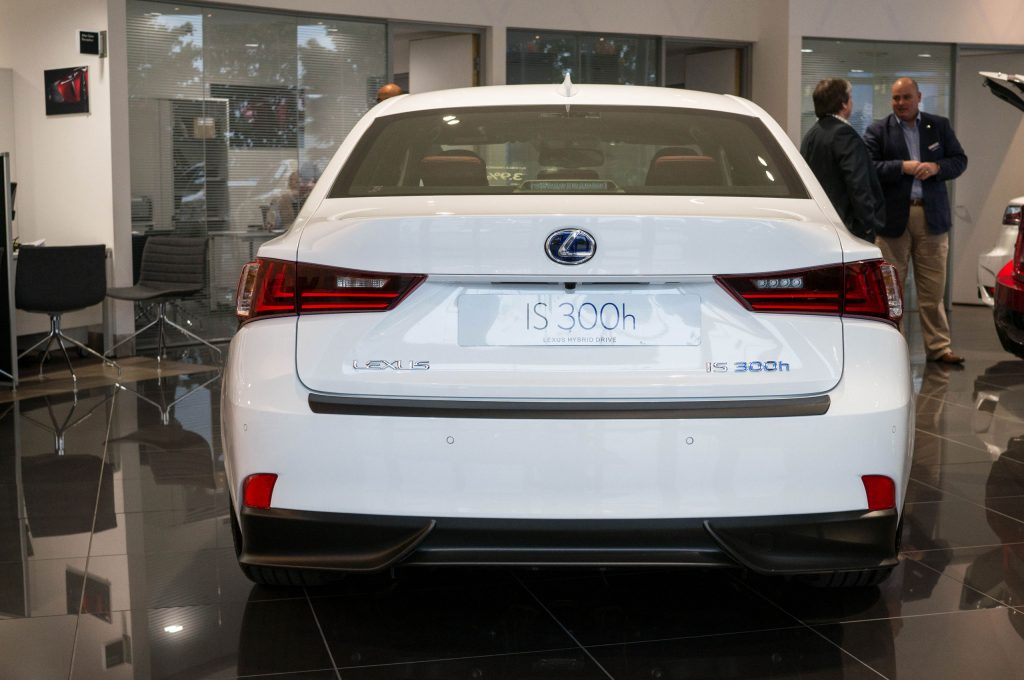 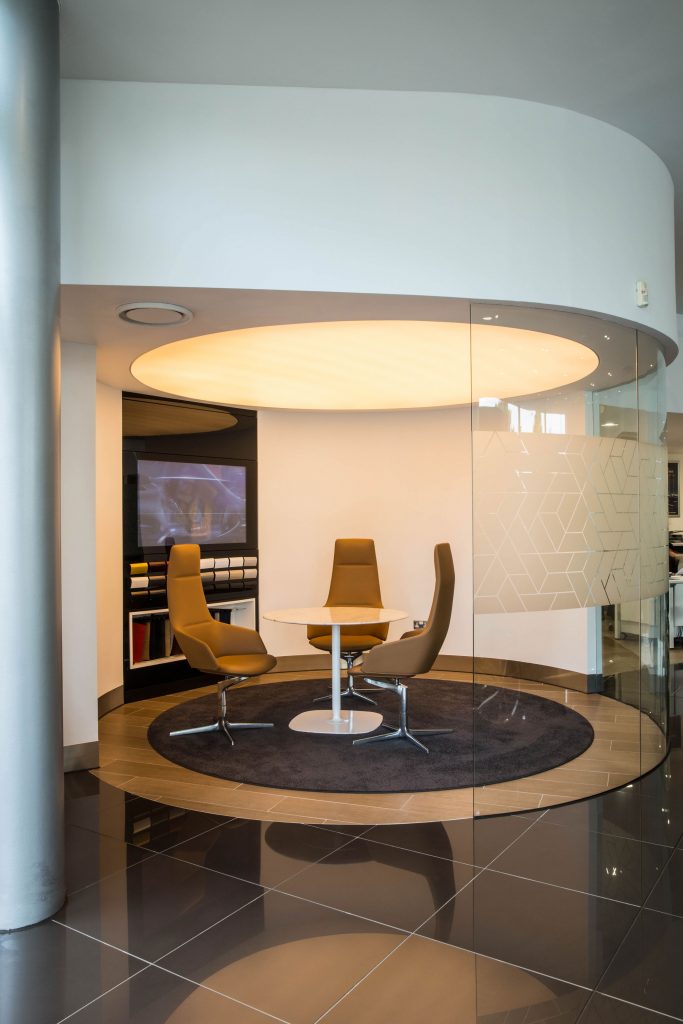 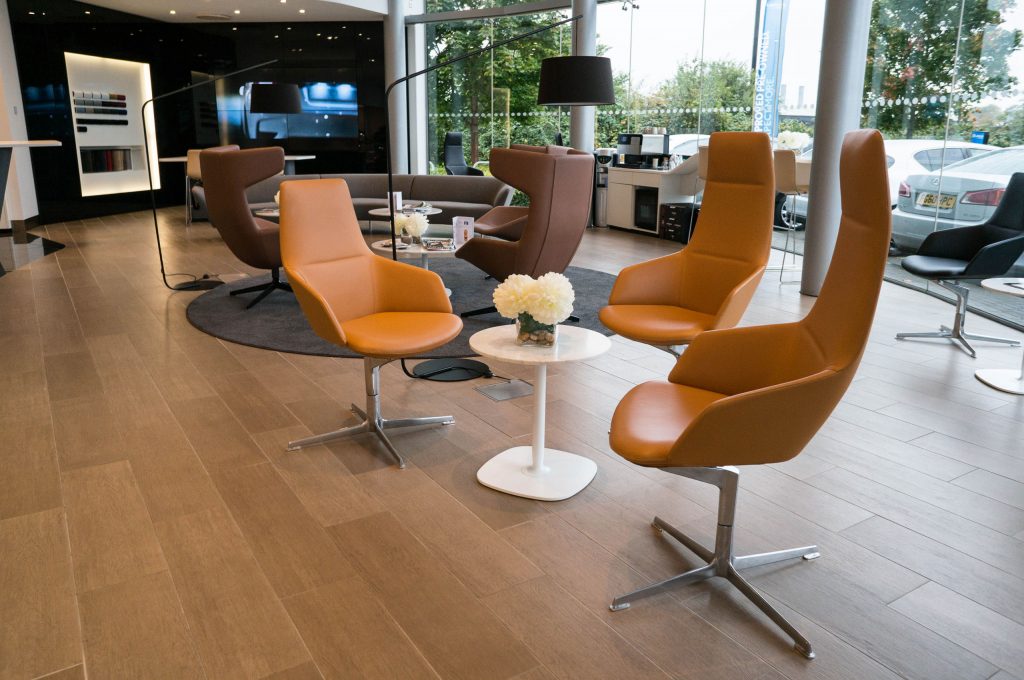 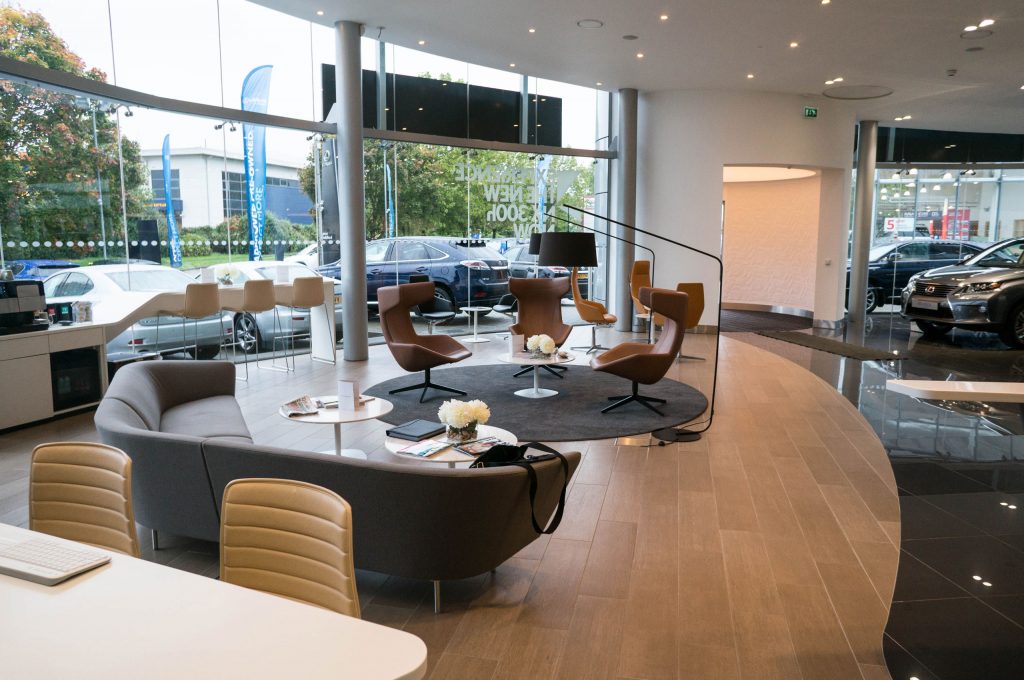 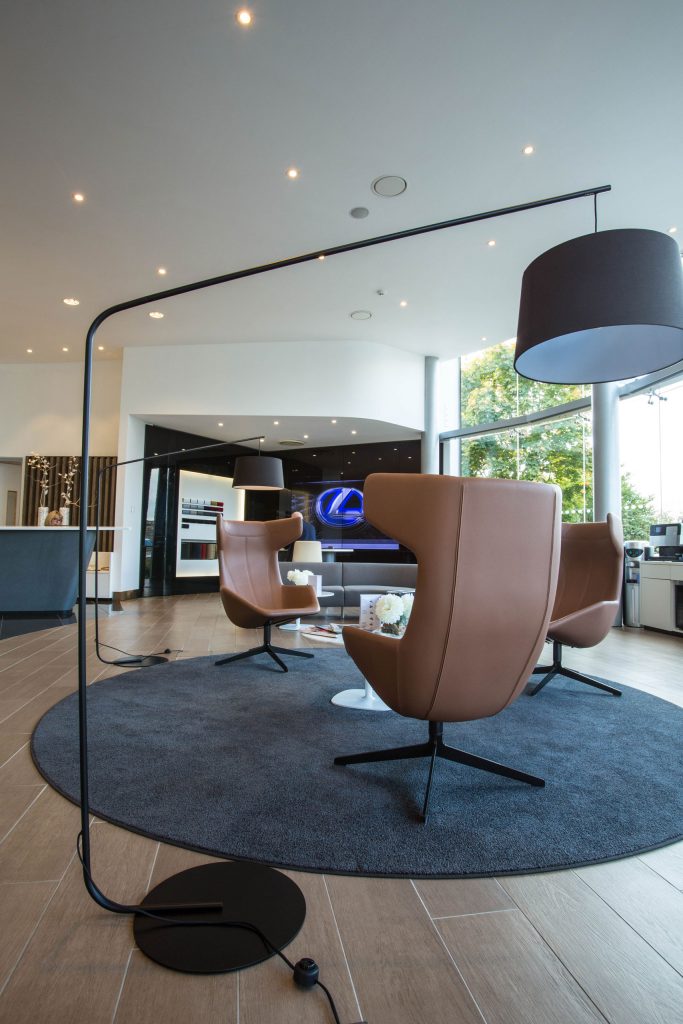 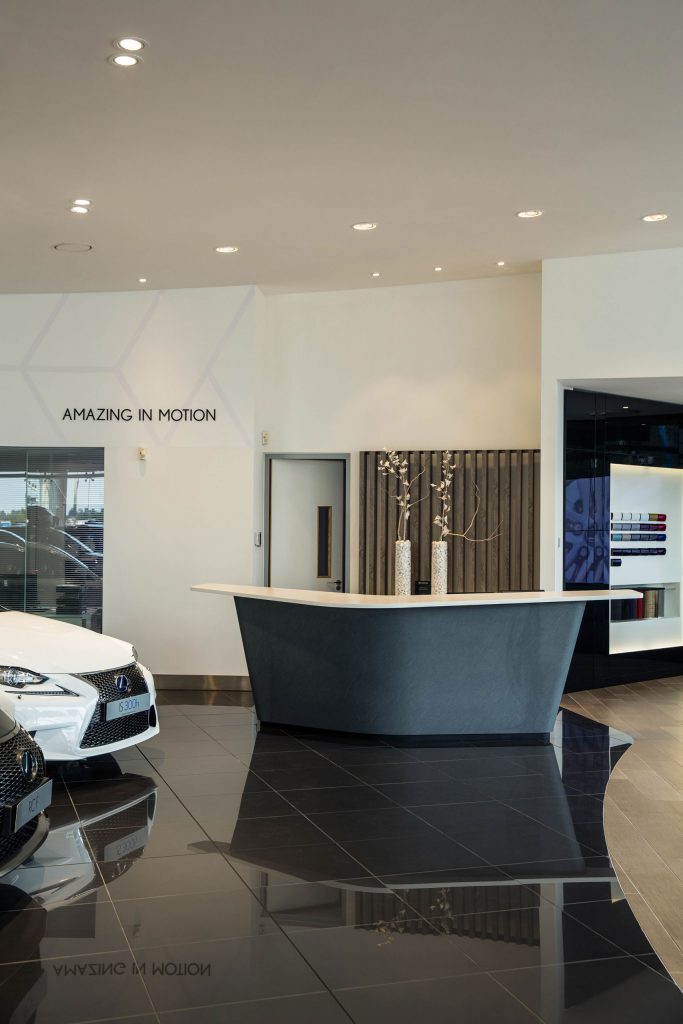 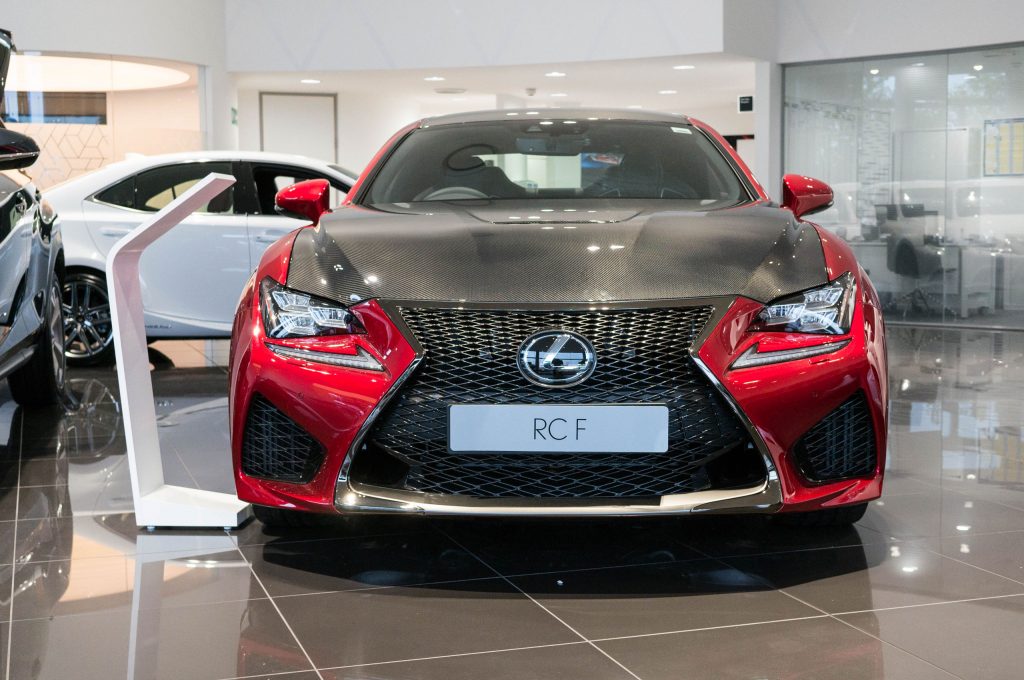 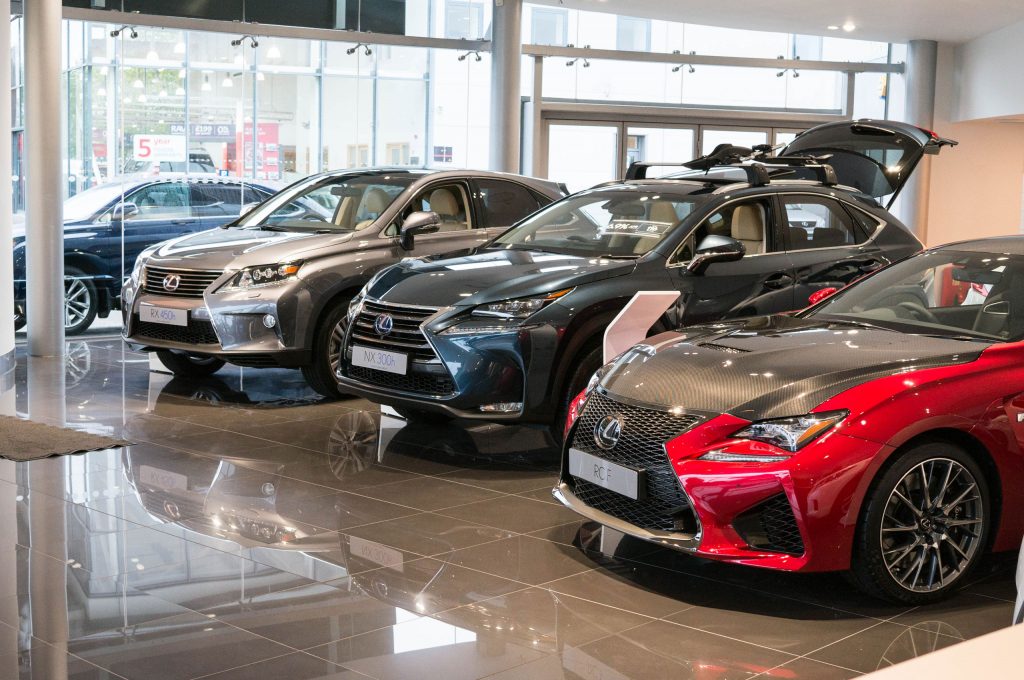 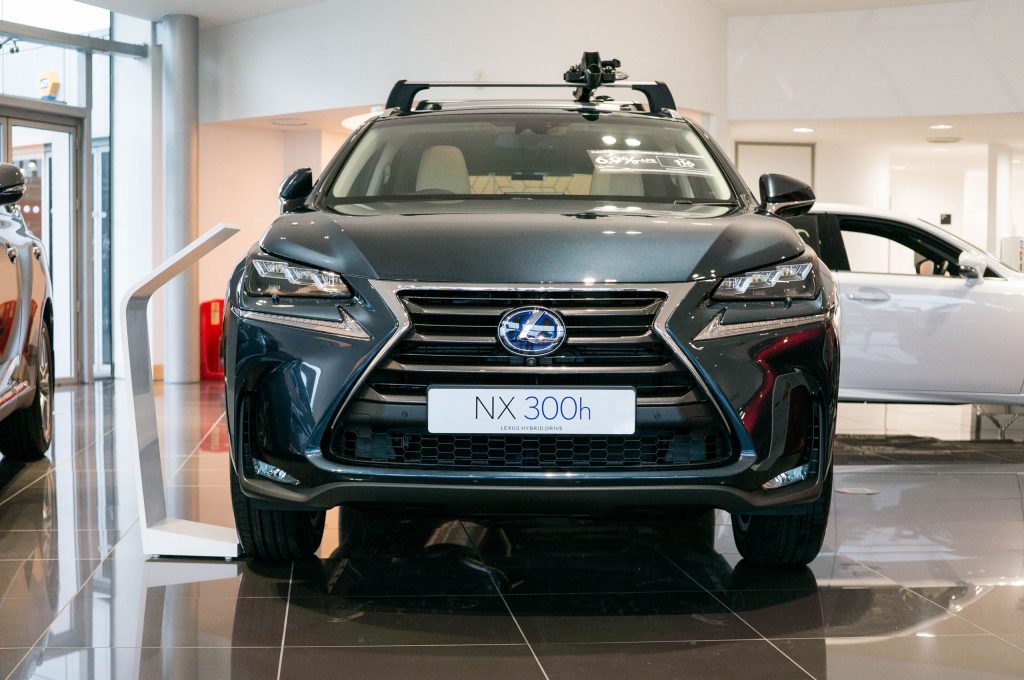 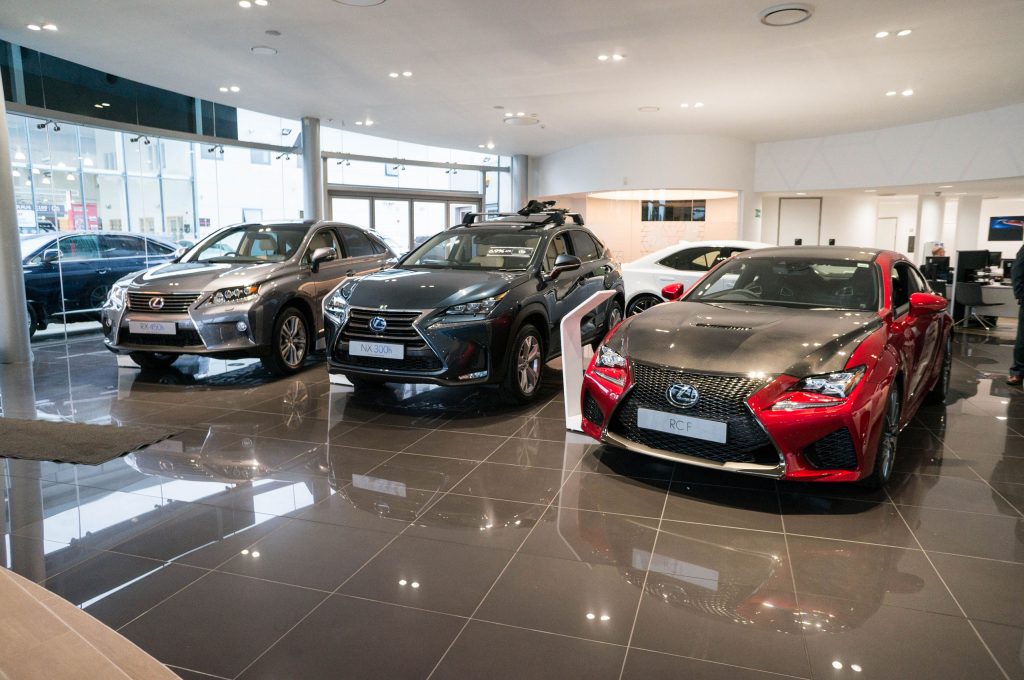 One of the more interesting elements of the UK dealership is inventory — rather than the North American way of stacking up a larger amount of vehicles outside the dealership and selling only from stock, Lexus Guildford keeps a minimum of inventory and instead pulls from a larger pool controlled by the UK head office.

This more elegant way of doing business makes it very important to connect with customers, and explains why so much of the building resembles a first class lounge. There’s a menu listing all the available food and drinks, a giant computer station for easy browsing — one of my favorite touches are the boot displays: 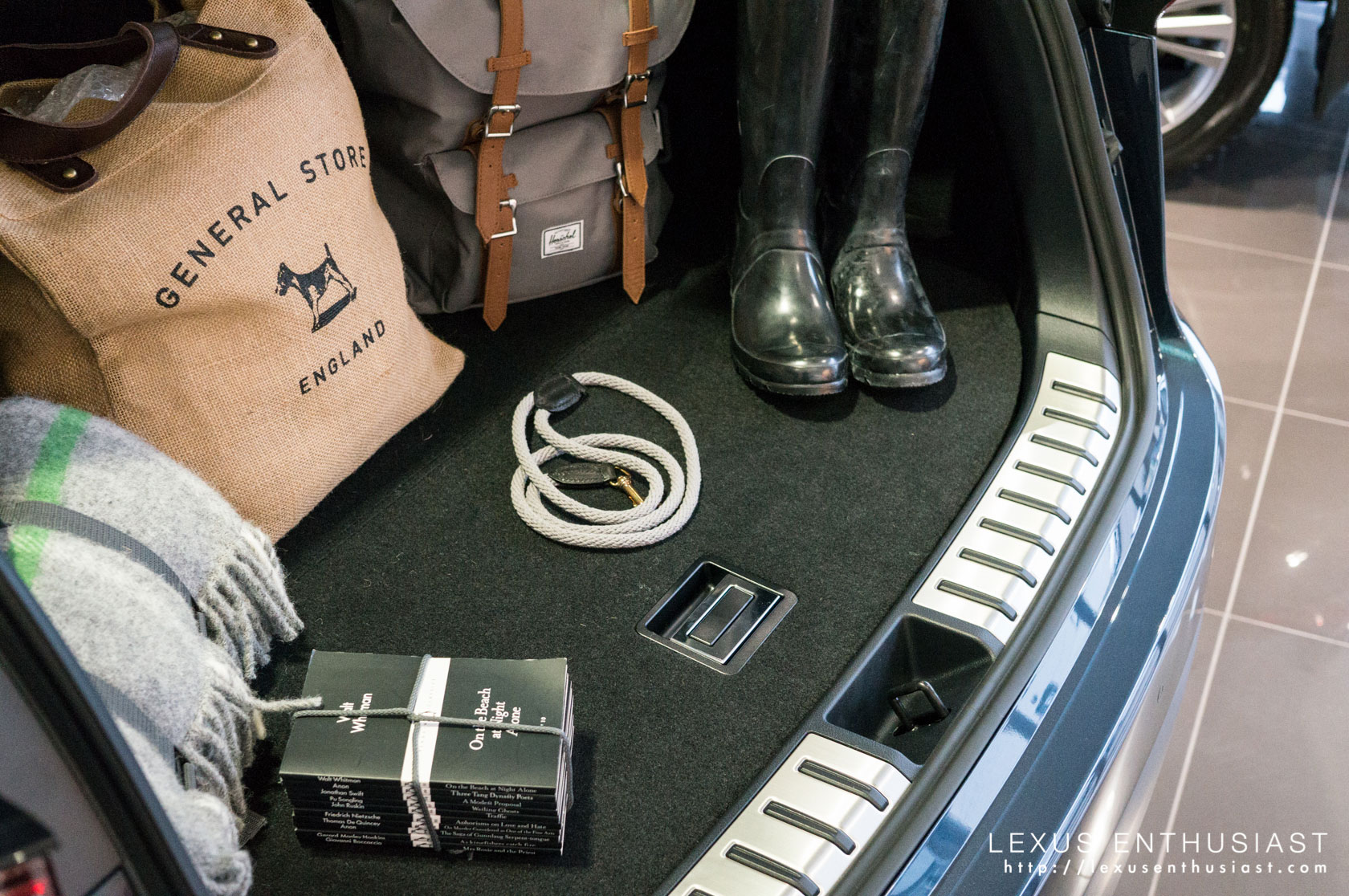 While the overall feel of Lexus Guildford reminds me of dealerships in Japan, there’s a tone and ambience that’s decidedly (and obviously) British. Case in point — during my visit, Lexus UK PR man Scott Brownlee and dealership general sales manager Tony Gatt sit down for tea and biscuits. We discuss the rainy weather, my time in London, Heathrow Airport. It’s all very civilized, pleasantly different from North American dealerships with all their hustle and bustle.

Lexus Guildford has won the Lexus UK Centre of the Year award three times and is in the top percentile of sales, and from my experience, there’s no question it’s an honor well deserved.

My special thanks to Lexus UK for hosting me during my visit to London, and to Tony Gatt at Lexus Guildford for his time and hospitality.