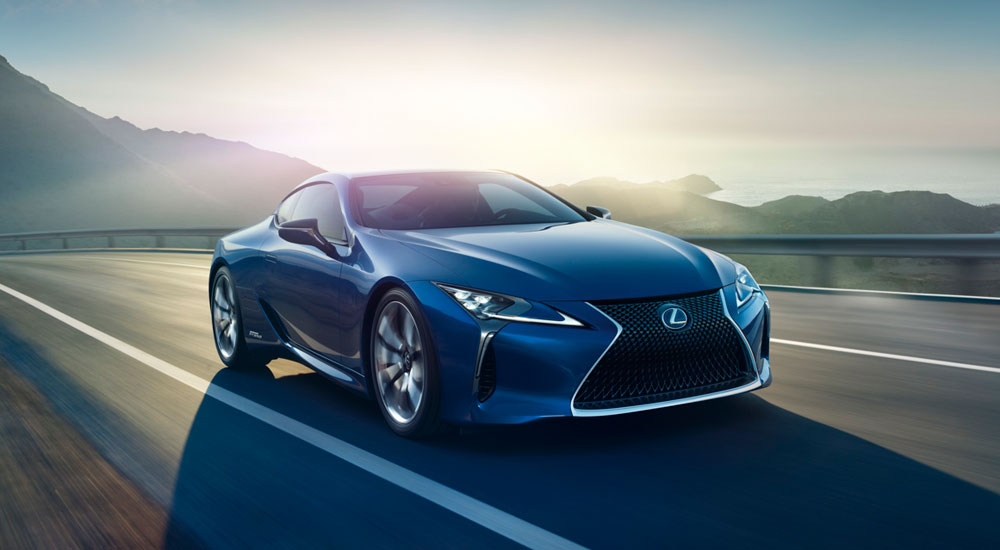 Lexus will reveal the hybrid version of the LC coupe at the 2016 Geneva Motor Show next month — here’s what the press release has to say: 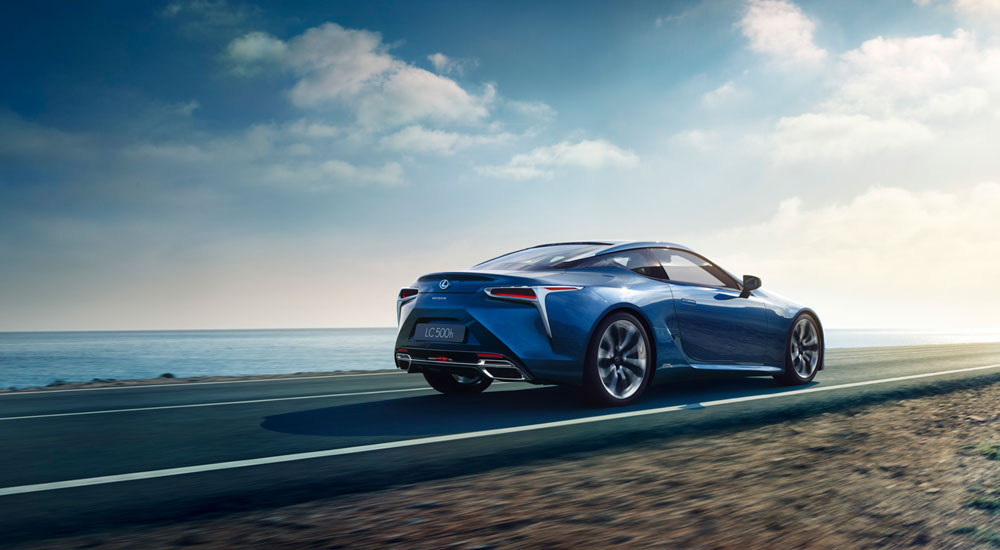 A rumor late last year claimed the LC 500h would be equipped with a 3.5L V6 “multi-hybrid” based on the GS 450h powertrain. The redesigned engine and hybrid system would have “significantly improved” heat efficiency and fuel economy, boosting power from 349 horsepower (260kW) to over 469 horsepower (350kW). 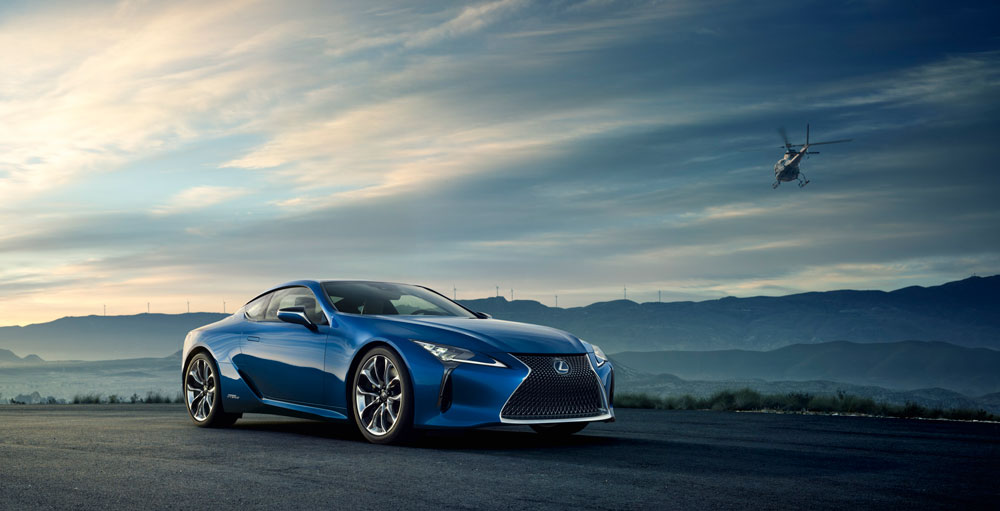