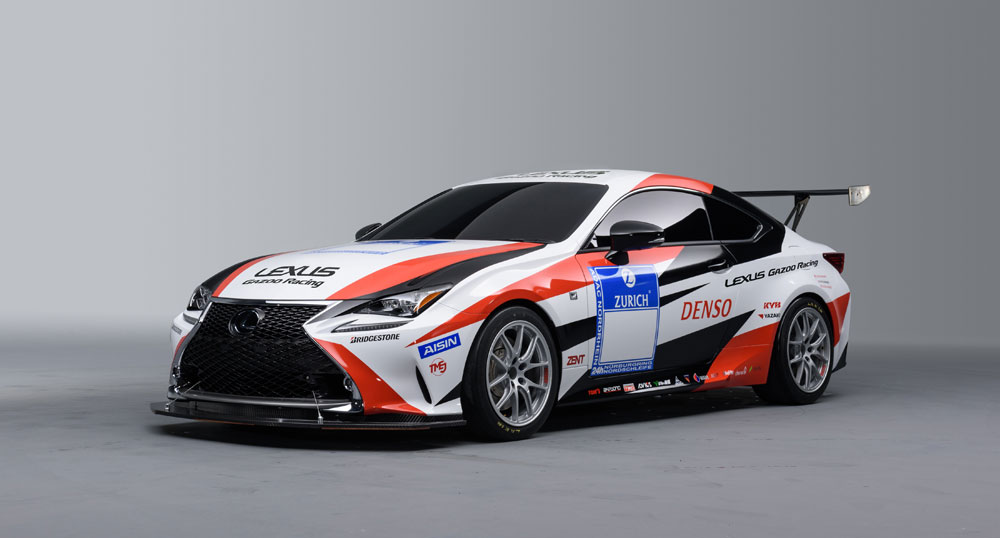 Lexus has announced its racing schedule for 2016 as part of a greater Toyota presentation today in Japan. First up, two Lexus vehicles will participate in this year’s Nürburgring 24 Hours endurance race:

Of special interest, the Lexus RC is said to incorporate “improvements made to reliability and quality, as well as features based on new technologies”. 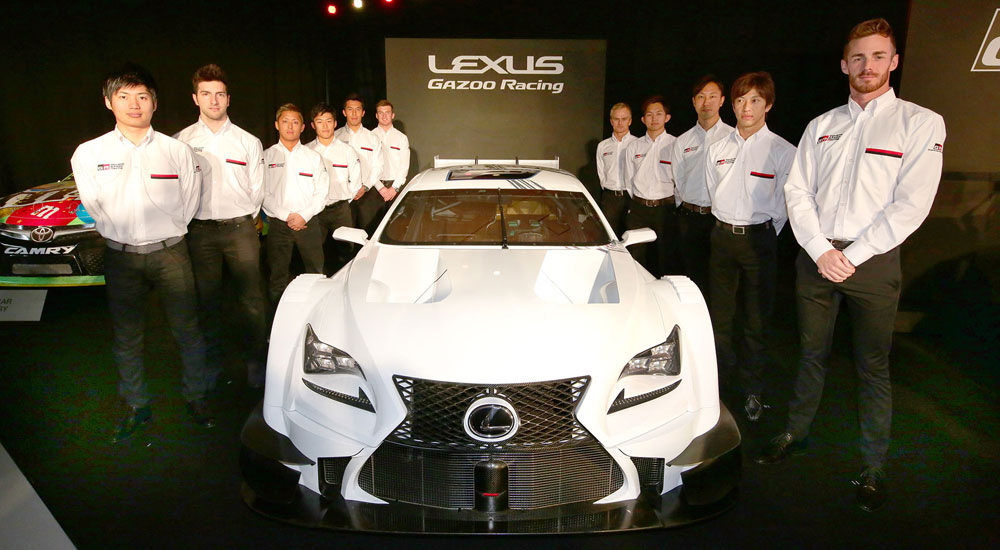 Also announced was the driver lineup for the upcoming Super GT season — here is the list of RC F teams from the GT500 class:

The LM corsa team of Akira Iida and Hiroki Yoshimoto will also be racing an RC F GT3 in the Super GT 300 class.

There was no mention at the event of the F Performance Group and their upcoming participation in the IMSA GTD class championship. This is likely due to uncertainty as to when the RC F GT3 will start competing.

Well i am keen to watch the N24h again this year team Gazoo all the way especially with RCF.