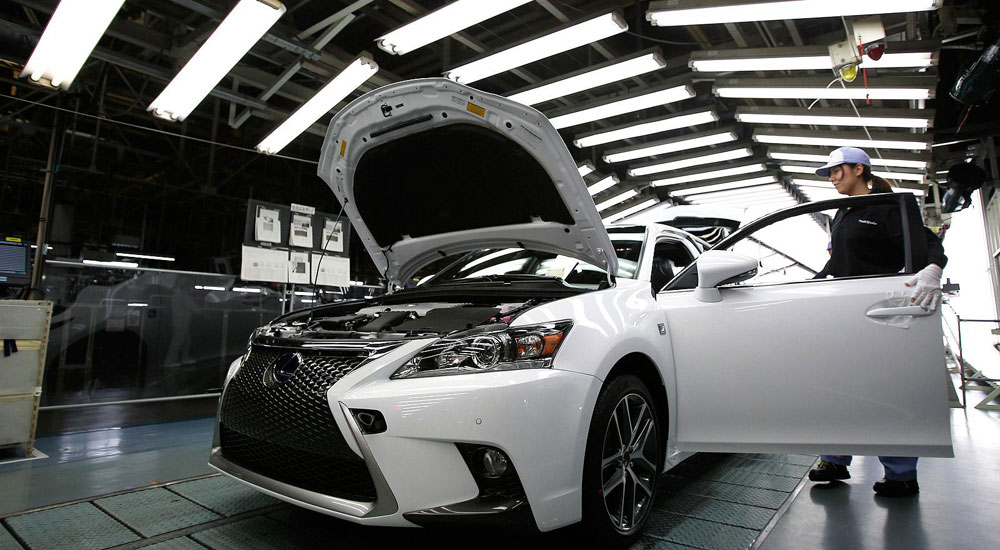 Lexus will be suspending production on all assembly lines in Japan for six days later this month due to a steel shortage.

The shutdown has been caused by an explosion at a Japanese steel factory, which supplies materials for engines, transmissions, and chassis systems. The shortage also affects the greater Toyota company, and could mean as much as 84,000 units of lost production between the two brands.

The plant suspension will run from February 8th to February 13th, with operations resuming on February 15th. 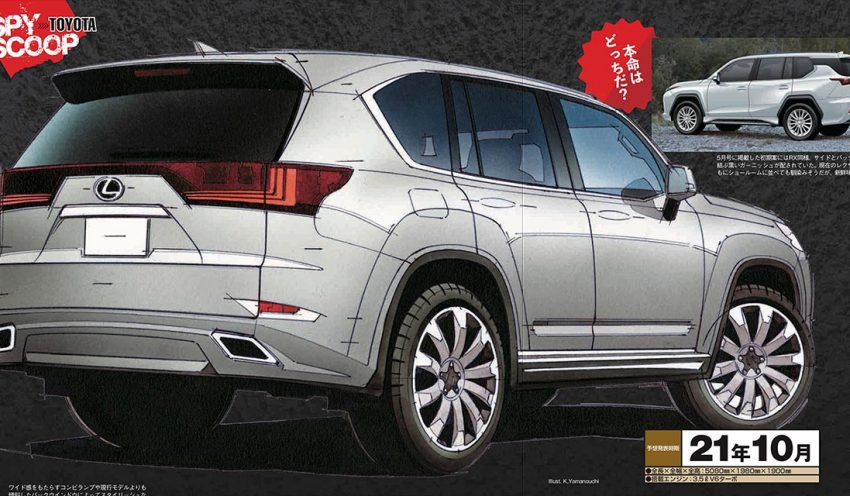 I hope for the safety of all those that could have been affected with the explosion at the plant. Also like hearing Lexus won't just go out and find someone else for that week and will wait it out. Thinking about product not profit.