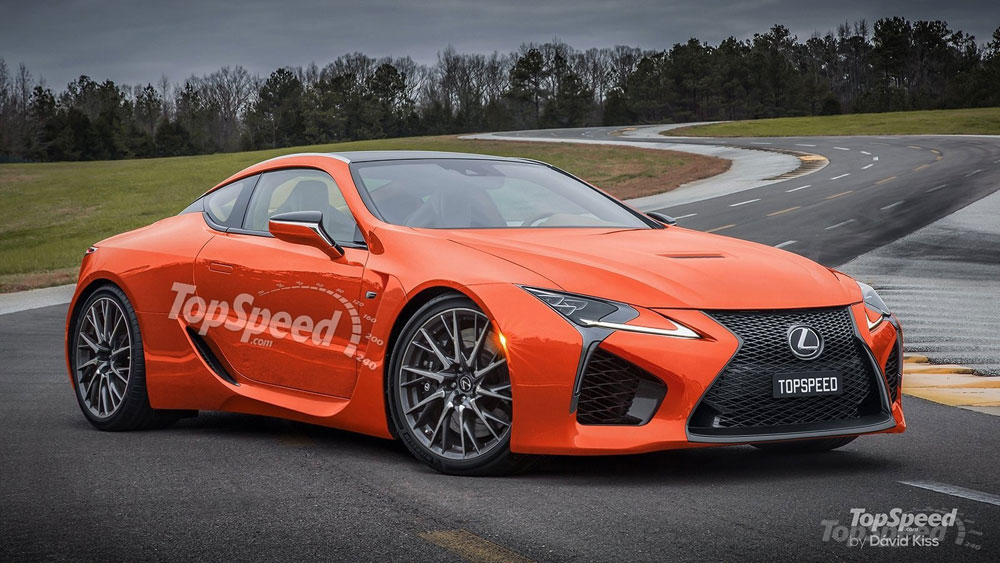 Top Speed has created the above rendering of the potential Lexus LC F, and outside of the color, it looks very similar to last week’s image from X-Tomi Design: 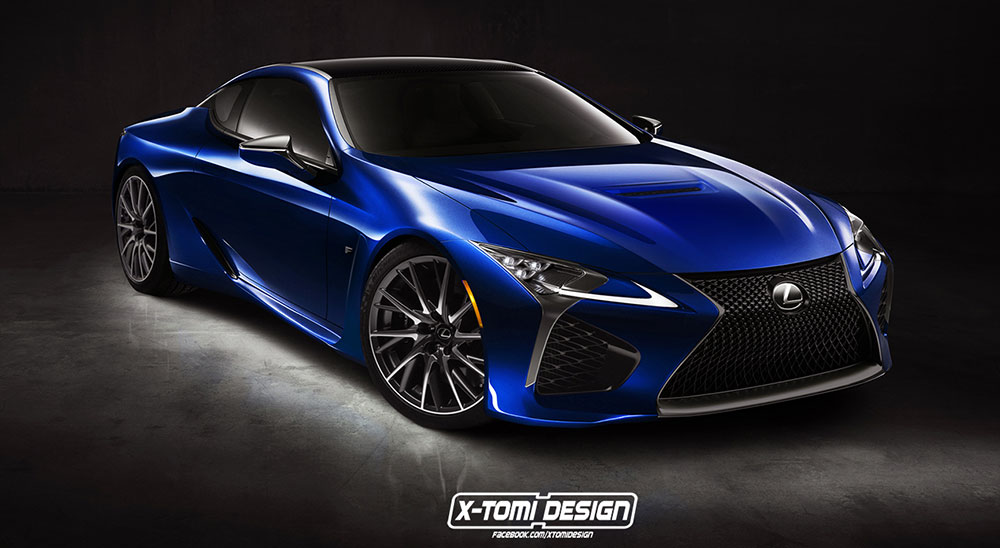 I bring up the similarity not to suggest plagiarism, but to show just how the LC lends itself to the Lexus F high performance design language.

(The only real rumors surrounding the potential LC F are now over a year old — in 2014, Motor Trend reported that the high-performance coupe would be powered by a twin-turbo 600 horsepower V8.)

As much as I'd love to see the V10 in the LC-F I personally think the LFA V10 was a one time, exclusive "see what we can do" engineering masterpiece. I think Lexus will keep that exclusive to the LFA and develop the twin-turbo V8 we've all been hearing about. Additionally, with all the engine downsizing initiatives by automakers, I doubt Lexus will put such a large, thirsty engine into the LC-F, but considering Lexus likes to go against that mind-set (V8 in GS-F/RC-F vs TTV6 in most rivals) I may be proven wrong. Overall, I highly highly doubt we'll ever see the V10 again, even though I'd pay anything to get an LC with it or even the new LS whenever it comes out. Oh, I also have to say the only gasoline car luring me to test drive it (after getting my Tesla) is the LC, which is really saying something about what Lexus has done.
what "render"? thats just a p/s.