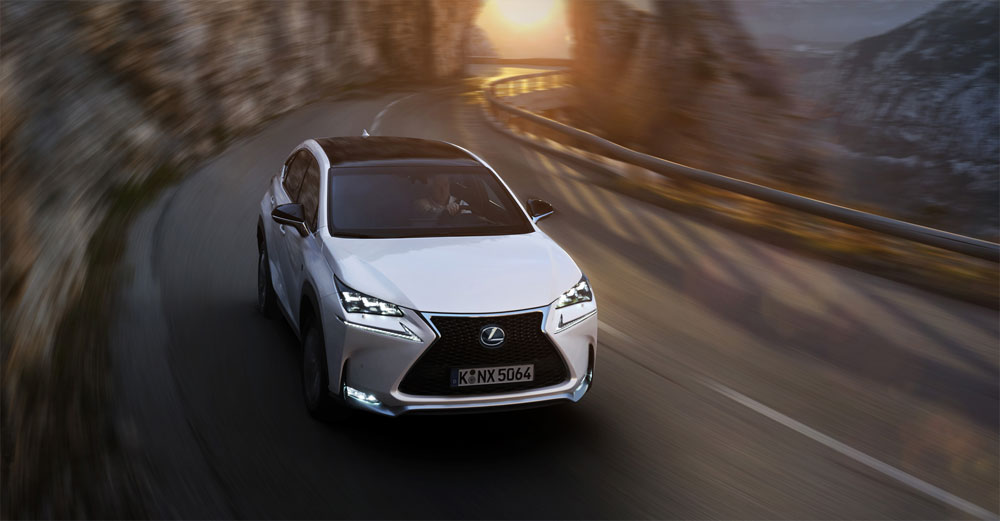 Lexus Europe had a banner year in 2015, setting an all time sales record — here’s a model-by-model breakdown for all Western, Central and Eastern European countries, including Turkey and Russia:

Happy that Lexus is growing in Europe!
Impressive. The NX is almost half of the Lexus sales in Europe.  Truly an incredible success story for this model.
why i see 2013 aboveif you are talking about all Europe including Eastern , where's LX & GX???we have in Ukraine LX450d , plus the norm LX570
The Lexus NX is an international sales sensation. Doesn't matter if it is U.S, Europe, China or Japan. It is The People's Champion!BD
Driving the NX 450h+