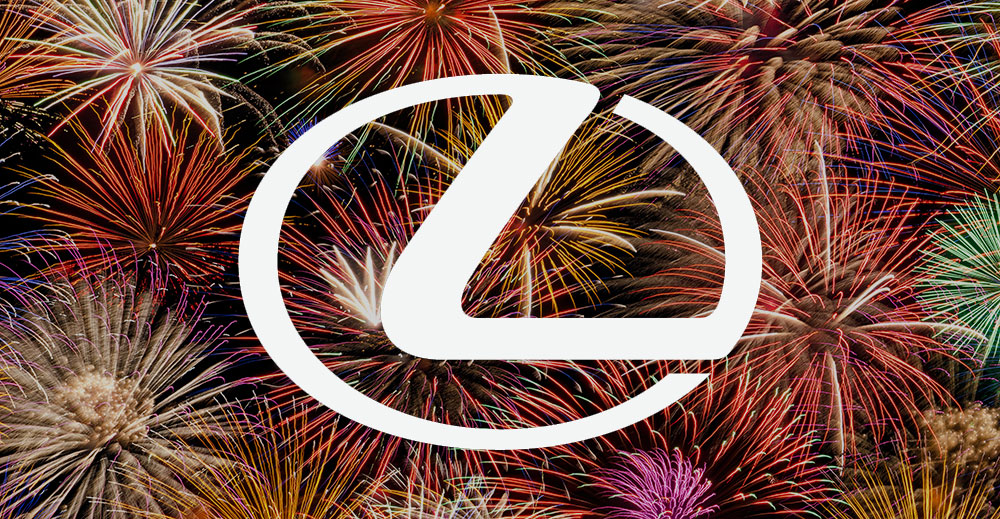 Please note, all percentages are calculated by the Daily Sales Rate (DSR), which takes into account the number of days in the month that dealerships could sell cars. December 2015 had 28 selling days, December 2014 had 26 selling days.

It was a big month for Lexus, the biggest month in the brand’s history — here’s Lexus USA general manager Jeff Bracken with a statement:

“December closed out an all-time, best-ever year with sales we couldn’t have predicted,” said Jeff Bracken, group vice president and general manager for the Lexus division. “Lexus’ SUV sales momentum and the strength of our product lineup has us well positioned for 2016.”

“Next week in Detroit, we will debut a Lexus vehicle that opens a new chapter for an even brighter future,” Bracken added.

Looking at 2015 as a whole, it was the year of the SUV. The RX continued its segment dominance with another 100k sales, the NX has quickly jumped to the third best-selling model, and the GX once again beating all expectations with over 25k sales.

Combine that with the GS showing some sales stability and the RC meeting its 2015 sales expectations, and we’re starting to see how the expanded Lexus lineup will align in 2016.

And how did Lexus USA perform against its prime competitors in 2015? Here are the final numbers:

Just 1,422 units separated first place BMW and Lexus, and a similar 1,513 units were the difference between Lexus and Mercedes. All in all, it was a strong finish to the year from all brands — 2015 marks the first time Audi USA has sold more than 200k units in a year.

This I've very impressive, especially for the GS, NX, GX and LX!
I'm a little sad that the new ES hasn't improved its sales but it is probably because Lexus now has so many new models to choose from. The ES was usually the go-to Lexus (or the RX) to buy. Anyways, still very good from Lexus! Keep it up! The new LC, RC Convertible (I still have hope), and (hopefully soon) new LS will make 2016 remarkable for Lexus! A new CT is rumored to go on sale too - not so sure about what will happen with the GX though.
Driving the NX 450h+