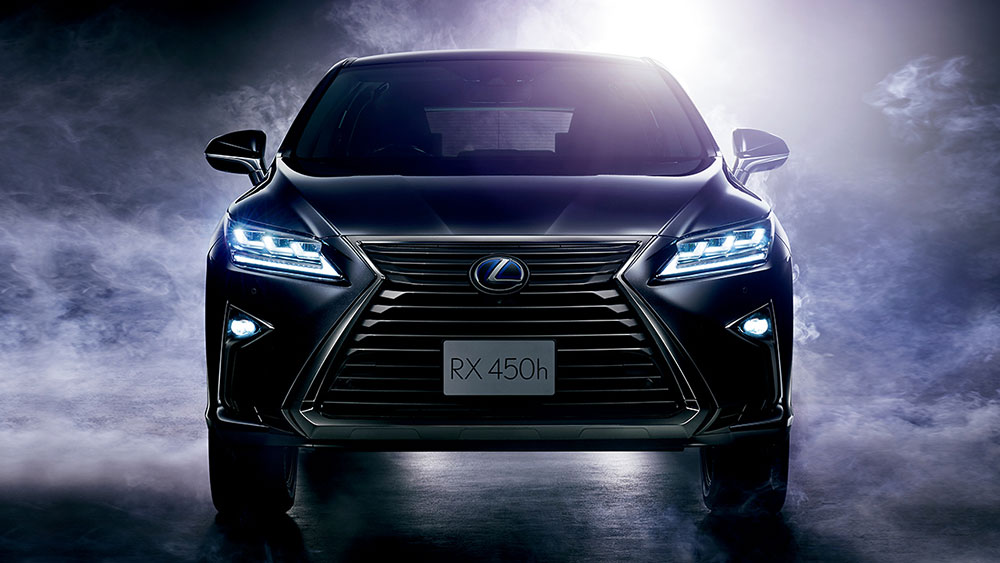 Development of the Lexus seven-seat crossover has not been put on hold, according to RX project manager Makoto Tanaka — from Motoring Australia:

“Not killed, no,” said a grinning Tanaka through an interpreter, before suggesting [the three-row crossover] would have to wait in line behind the development of other new Lexus models, which are likely to include next year’s redesigned LS limousine, the all-new LC flagship coupe and, perhaps, the all-new SA compact SUV.

“It’s one of the projects we are currently researching, but we have prioritization, what car to actually develop and when, and what comes to market,” he clarified.

Recent statements from Toyota president Akio Toyoda suggested the large crossover would be delayed indefinitely, even saying that such a vehicle was more Toyota than Lexus. However, these comments now appear to be more of a stalling tactic than definitive product strategy.

(One other interesting point in the Tanaka interview — when shown photos of the camouflaged RX seen in recent months, he stated that it was a standard RX and that three rows would not fit in the current model.)

Maybe the GX can be the the model that underpins the Land Cruiser and the LX becomes the big 3 row cross over that can compete with the GLS and escalade.