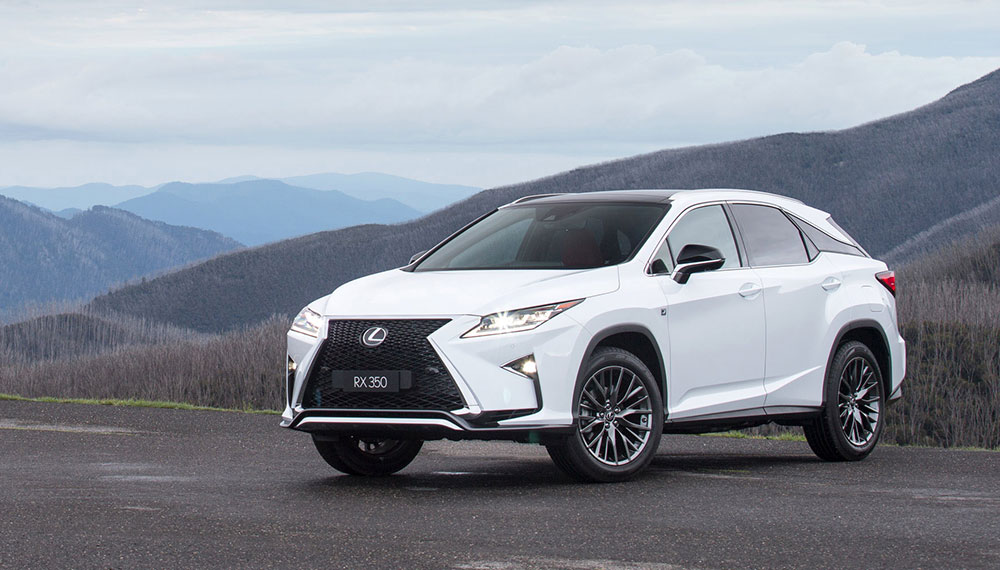 “In terms of feasibility, if you want to, is it technically possible? Yes. We have experience in the IS F, where we managed to get our V8 in the small IS sedan body, so if you [are] talking about feasibility, you could do that in RX, but there’s no plan,” he said.

Senior Lexus executives previously confirmed to motoring.com.au the next generation of its F models will be turbocharged, a break from tradition, and Tanaka reiterated the company’s research direction.

“We have to come up with alternative ideas, like lower displacement turbo and so on. Of course it’s always under study to keep developing those kinds of high performance variants of engine. But which model to put it in is the next step,” he observed.

There’s some charm in the idea of an AWD RX crossover with the Lexus 5.0L V8 engine. Given the popularity of the model, an RX F would almost certainly be the most popular F performance model ever made.

Even so, Lexus is still working to establish its performance credibility, and a souped-up crossover would do little to enhance that image. It’s one of those questions that might not have a best answer — what’s your opinion?

No surprises.  F brand will stick to the sedans/coupes.  At best, we may see an LS F and LC F in the upcoming gens.
I think they will eventually make it, ever since the FSport version came out, I've seen more of those than the regular RX's around the city!! And if they make the F model, for sure there will be buyers, customers want options and things that stand out from the crowed.
You never know, they could be secretly developing a Macan Turbo and SQ5 killer!
I think Lexus will make an RX F but not for this generation. As from a previous interview, Lexus has no plans to make any of its FWD cars/SUV's into an F version. So what I see is Lexus making an RX F on the next generation RX because by that time the F brand will be the next generation engines with turbo chargers and to a possibly RWD RX
Well... That's disappointing...It's a very lovely car, at least they should offer something like RX 460 or something, giving it more hp and torque.
fear not this will happen