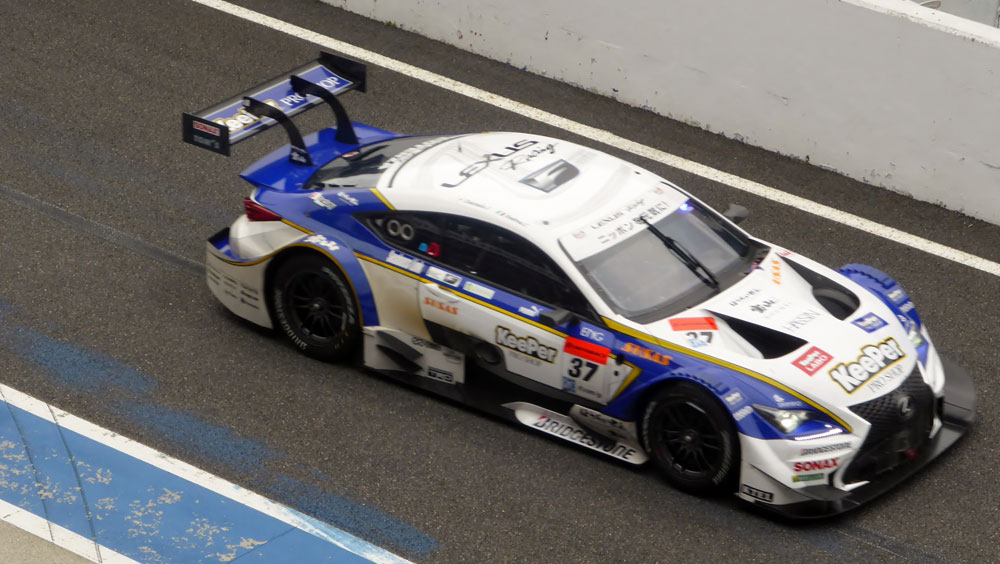 The KeePer TOM’S RC F racing team of Andrea Caldarelli & Ryo Hirakawa have won the eighth and final round of the 2015 Super GT season.

The race happened this weekend at the Twin Ring Motegi Circuit in Japan, here are the video highlights:

With this final race, the 2015 Super GT season is now complete, and Lexus teams were shut out of the podium — the highest finish was the KeePer TOM’S RC F team at fourth overall, followed by the ZENT CERUMO at fifth overall.

How did the RCF do in the GT3 class?