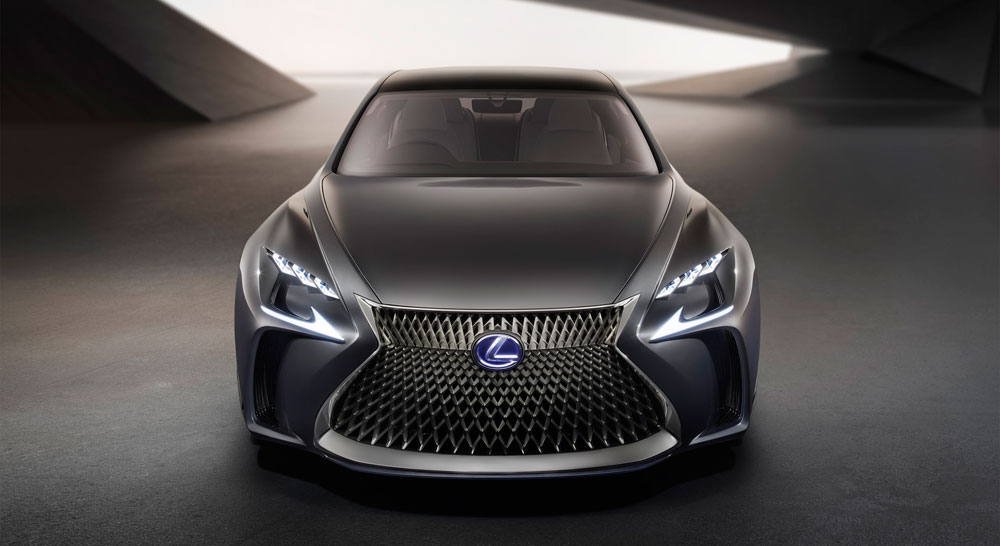 “[The next-generation LS] is overdue, and I’ll admit that,” Templin said. “When Akio [Toyoda] asked me to come here four years ago, we created a plan, and that plan included a lot of different things and you can’t do them all at once.

“It’s a huge priority, but the LS is the most sophisticated car in our line-up, and you don’t want to bring a new LS to market until you’re ready for it,” Templin said, suggesting that there’s some big technological advancement for the new-generation car, which may not launch until 2017.

While the current LS did receive a major update in 2012, the basic platform and powertrain are now ten years old — this is a significant deviation from previous generations of the LS, which were replaced every six years.

The extended development period of the next-generation model is a double-edged sword — it’s given Lexus the time to build something special, but there’s also serious pressure to deliver a class-leading experience in one of the toughest segments in the industry. The LF-FC concept has given us a hint at what’s to come, but will it be enough?