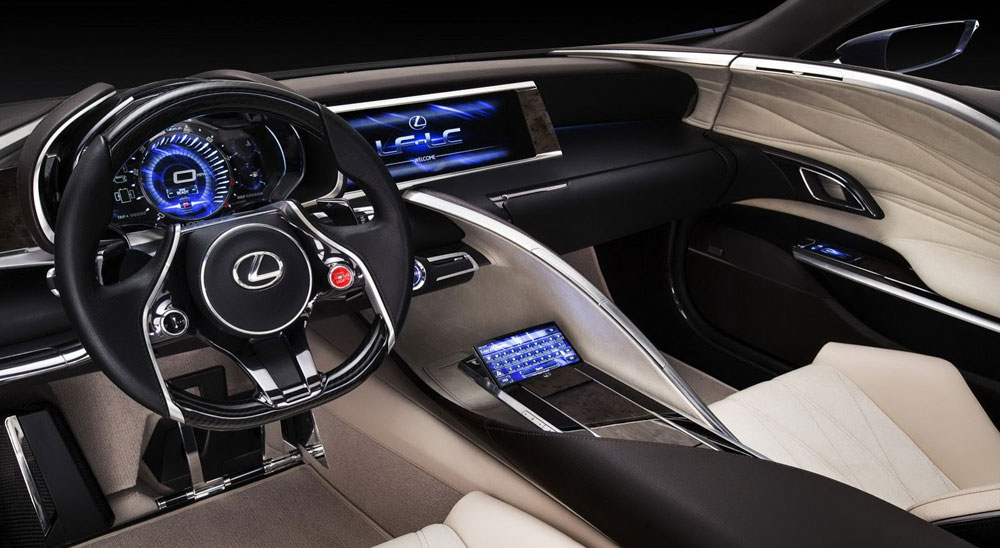 Toyota is reportedly working on satellite broadband Internet connectivity for Lexus vehicles, and could be introduced in the near future — from Forbes:

At present, most cars connect to the Internet either through an occupant’s mobile device or an embedded SIM chip from a carrier such as Verizon or AT&T. But as pervasive as 4G LTE networks are becoming, connectivity can be slow at peak usage hours, and there are still parts of the country that are dead zones.

But satellite broadband could be the holy grail that fills all coverage gaps.

It’s all rumor at this point, but the Forbes analyst Roger Lanctot claims Toyota is working with Bill Gates-affiliated company Kymeta to equip vehicles with flat panel satellite broadband antennas. Forbes also suggests this technology may be introduced with the upcoming Lexus LC coupe expected at the Detroit Motor Show early next year.

I can see it now: "This just in... AVAILABLE EVERYWHERE except the USA. Canada and Mexico? Yes! USA? No." Meanwhile, I am still a neglected Android user. I look forward to a Droid Turbo 2 or Lumia 950 XL as my next phone. Lexus shall remain forever Apple-biased. -__-
If a hunk a junk like Chevy can offer in car wi-fi throughout their model line-up, why is a luxury brand like Lexus lacking even the most basic connection? I wrestled a 2015 Camaro SS convertible away from Hertz after some rental issues last week at SEMA, and I was very impressed with their One Link interface. I even had turn by turn directions posted on the windshield via the HUD. A little behind the competition here, Lexus.