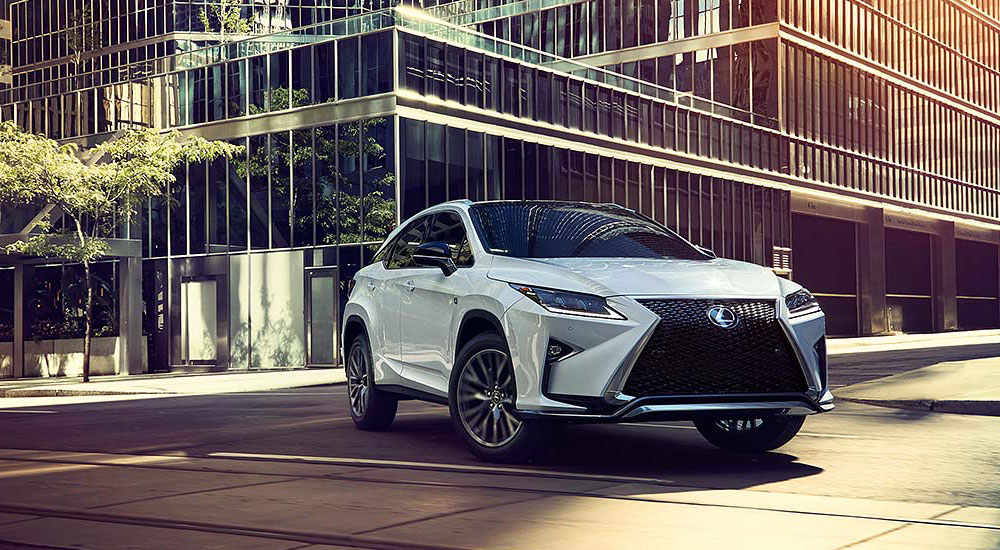 In an interview with Automotive News, Toyota president Akio Toyoda speaks frankly on the future direction of Lexus and what it means for the long-rumored seven-seat crossover:

The key words are “emotional and cool,” [Toyoda] said. The kind of cars being considered internally underscores the new outlook. “If it had been a few years ago, the vehicle symbolizing the new chapter would have been a station wagon,” Toyoda said.

“Dealers are telling me that all the time,” Toyoda said of requests for a seven-seat crossover. “My answer is: ‘That’s the Toyota brand.'”

Toyoda did not rule out a new seven-seater. But when asked whether he was putting the brakes on the project, he said: “At the moment, yes.”

Such a definitive statement is unusual from executives, but there’s no reason to believe Toyoda’s words are anything but true. In fact, this “emotional and cool” product philosophy has can be seen clearly in the introduction of the RC & NX last year — both vehicles could be said to favor form over function.

Obviously, this will not make the USA dealer body very happy, nor anyone waiting for a larger version of the RX. The one thing I don’t understand — if Lexus was able to make the new RX and new LX “emotional and cool”, what’s stopping them from doing the same with a three-row crossover?

RX seven seat will arrive on Dec. 2017. 100% sure.
Lexus continues to drop the ball on the big crossover segment. Mercedes with their GL, now GLS and even GM with their Lambda SUVs are making bank, and Lexus acts like its not happening. I was there 12 years ago, in New York, when they released the HPX Concept with the 300HP V8 from the then new Lexus GS400. It would've crushed the market. If anything, it was a couple of years ahead of the market, and the project was scrapped. 4 years later, Mercedes sends out the GL, after they probably got the idea from the HPX Concept, and they're still sending Lexus flowers for not following up on the RX's super-success, and leaving the top of the market wide-open. Mercedes can't built them fast enough. What a shame..... BD
Wow... very interesting This means that we will see the third generation GX end of next year the first generation was from 2003 to 2009 To be the second generation from 2010 to 2016
So... RC Convertible?!
The thing is that Lexus needs to come out with a smaller 7 passenger car for the buyers who dont want the LX due to its size. It is also said that the GX will be discontinued after this year so there is clearly a void that needs to be filled. This is the issue my family is facing with buying a car right now. We still want the third row but dont want a car as large as the LX.