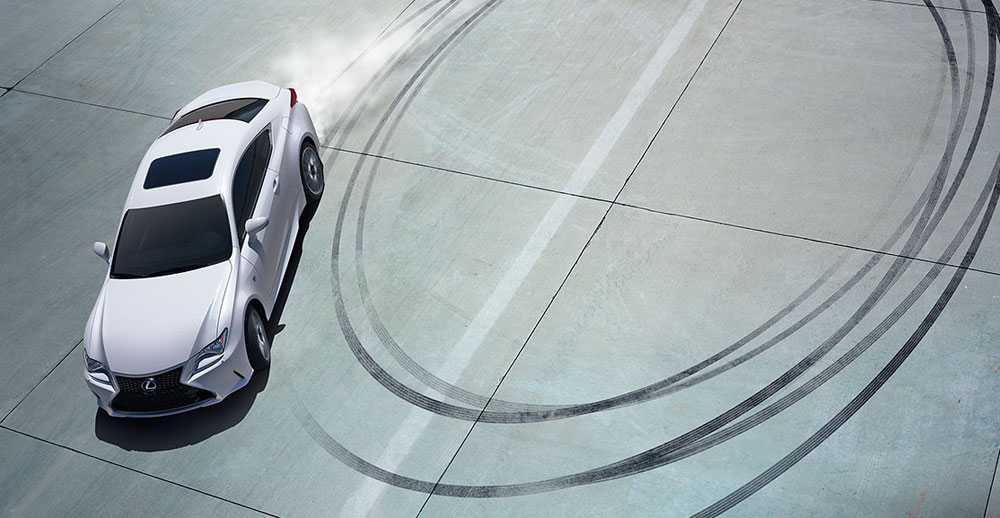 Automotive News has published some impressive statistics on the success of the Lexus F SPORT models in the USA:

Through September, 71 percent of all RC coupe buyers this year opted for the F Sport package. About half of GS buyers and IS buyers checked the F Sport box.

And it’s not limited to performance-oriented cars either. Lexus sells 30 percent of its NX compact crossovers with the F Sport kit and 34 percent of its CT 200h hybrid hatchbacks with it.

All told, 77,495 Lexus models have rolled out of dealerships this year wearing the tiny F Sport badges.

Lexus has sold 247,445 vehicles through September, which means F SPORT makes up a staggering 31% of U.S. sales across the entire lineup — it’s also lowering the median age of buyers:

Take the full-size LS sedan. It’s not exactly a millennial’s dream ride, with the median buyer age sitting at around 65 years old. But the F Sport version accounts for a quarter of LS sales so far this year, and those buyers are on average 12 years younger, according to Lexus.

The car looks really good with this angle/view.
Doesn't surprise me most of the IS and RC I see are F sport. I think the RX and NX will add to that number. Well worth the price increase makes the car look much more elegant and aggressive all at the same time
I thought the GX would have received the FSport treatment, since the spindle touch up we have seen an increase in sales. I remember our first FSport car, obsidian IS 250, followed by the Nebula GS FSport, then the lovely USB IS F and finally the molten pearl RC (not F). F/FSport is definitely the way to go.
i hope next Lexus's offer hp bump for F-Sport models
It's been F Sport all the way for me, 3 Lexus models in and more to come.
The Weird thing is that in Australia, the F Sport package is the 2nd highest tier, with Sports Luxury at the top and Luxury at the Bottom.
Night and Day. I traded a 2014 Matador Red Mica IS250 for a 2015 Matador Red Mica IS250 F Sport (color adds more speed!) and the way these two cars drive is so different. I had a 2012 UBM IS250 F Sport and it was no comparison to the speed, the agility, the ability to just dump everyone behind you at a light. The wheels and tires coupled with suspension makes the IS F Sport. I wavered from my signature Matador Red Mica / Beige interior combo with a gray on my 2015 with carbon fiber trim and it's so much better than what the all black with suede seating was on the 2012. Somehow, the IS line seems "incomplete" without the F Sport package. Now about returning to those dirty, dirty brake pads again....WHY?