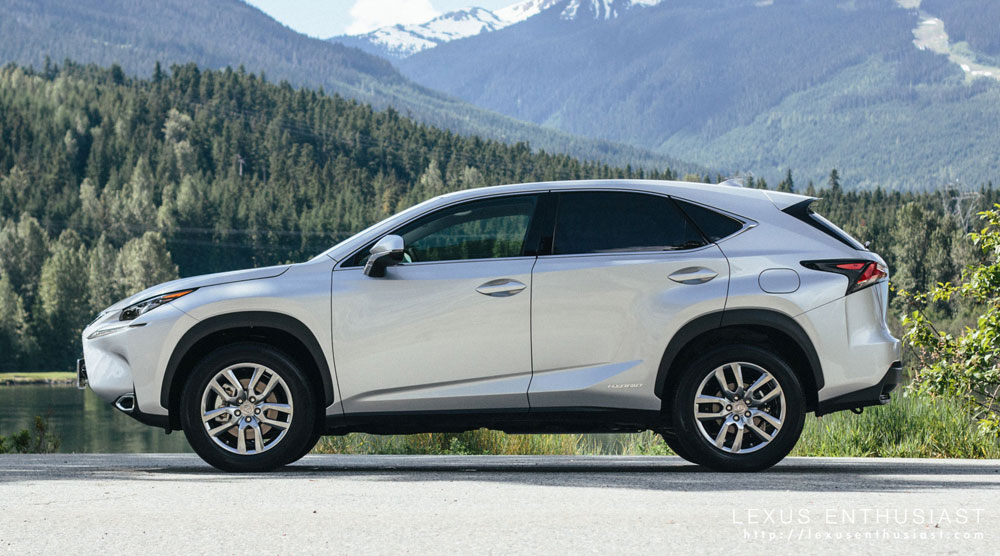 No Plans for Lexus Compact Crossover Smaller than NX?

According to a Motor Report interview with Lexus Australia chief executive Sean Hanley, a crossover smaller than the NX is not a priority for the brand:

“At the moment we have no plans of anything sub-NX,” he said. “There are no confirmed plans for a sub-NX car for Lexus.”

“I think there’s a market there, no doubt,” he said. “However it’s not a priority. I’m quite happy as our entry models being the CT, IS and the NX, I’m quite comfortable with those at this point.”

This question is sparked by news that Toyota will soon be releasing a production crossover based on their C-HR concept, which would give Lexus the opportunity to build a vehicle off the same platform. Really though, “no confirmed plans” doesn’t mean much — no Lexus executive would reveal future plans in casual conversation.

(My personal hope is that a sub-NX crossover is coming, particularly when the NX & RX show a design direction that would be well suited to a smaller vehicle.)

This is good to hear actually. Lexus needs a three-row crossover. By adding the three-row crossover, Lexus will have an option for every type of customer looking for Luxury Utility. I personally do not think there's a huge market for Honda HR-V sized vehicles; therefore, Lexus does not need one. Lexus also needs to work on expanding their performance line. I would love to see an Audi TT competitor, a production LFLC (I know its coming but needs to hurry up), maybe a "four-door coupe" (Audi A7, BMW 6 Series Gran Coupe, and MB CLS competitor), and some more Fs. Lexus made a huge mistake canceling the ISF. Bring that back before creating a small crossover. Also, a little bit of a side note: the LF-SA is probably the biggest waste of Lexus money and time. This is not needed. Lexus does not need to join that class.
With the QX30 on its way combined with the existing German subcompact CUV offerings, Lexus may be missing out on a market and be "late" to the party like the NX was. Personally though, something smaller than the NX would not interest me at this time.
I was talking to an employe at the local dealership recently about a sub-NX cross over,and he felt rather certain it would happen as the market is very hot for compact luxury cars.
Driving the NX 450h+