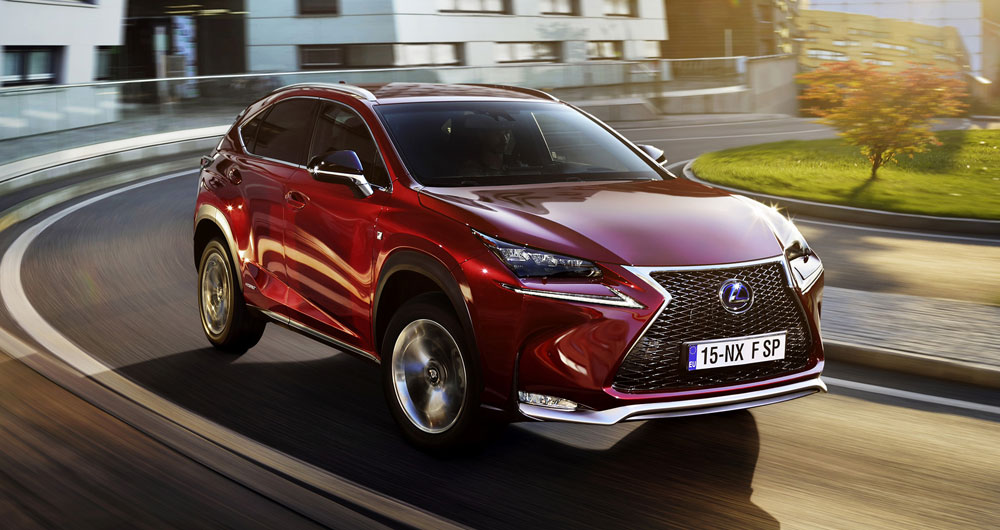 At this week’s Frankfurt Motor Show, Alain Uyttenhoven, Head of Lexus Europe, provided an update on the company’s sales success in Europe.

Let’s start with sales — Lexus’ growth year-to-date is four times that of the premium car market. This type of performance means the company is likely to surpass their 60,000-unit sales goal for 2015, and puts them well on their way to hitting the goal of 100,000 units by 2020.

Uyttenhoven also discussed NX sales, where more than 50% of buyers are first time Lexus customers. More than 100,000 NXs have been sold globally in less than a year, and Europe represents a quarter of that volume.

Impressive figures - I am looking forward for a new CT and GS space wagon, like BMW Touring
Nice! Now I wonder how sales would be impacted if added more diesel offerings in Europe...