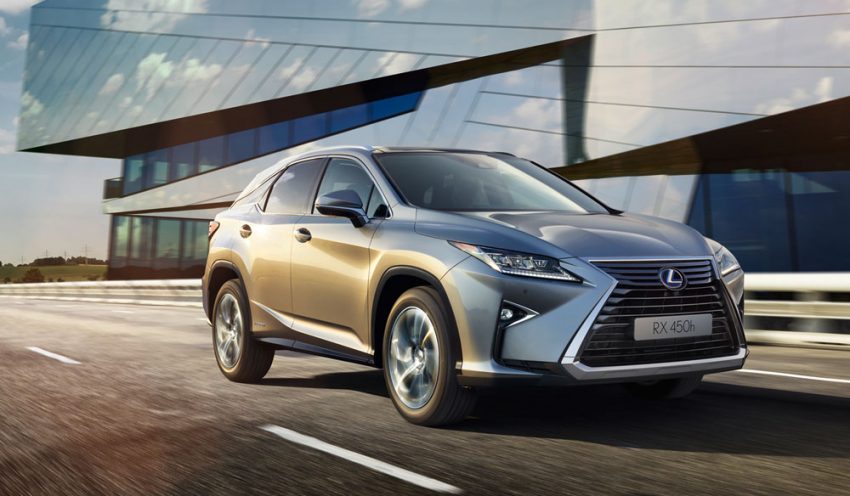 The all-new 2016 RX 450h and updated 2016 GS 200t will make their European debut at the Frankfurt Motor Show next month in Germany, along with Sport grades of the IS and CT.

Recently, the RX has only been available as a hybrid in much of Europe but this press release from Lexus Europe mentions “redesigned hybrid and petrol powertrains” for the new model, leaving the door open for the RX 200t recently announced for Asian markets.

Announced earlier this month in Pebble Beach, the 2016 GS 200t will also be making its European premiere in Frankfurt. Powered by a 2.0L turbocharged four-cylinder engine, the GS 200t will up Lexus’ stakes against its German rivals on their own home turf.

Finally, the IS and CT are getting new Sport grades featuring new “bespoke, stylish design features”, which should be similar to the CT SPORT edition launched last week in Spain.

The Lexus press conference will be on September 15th, and we’ll know the full details soon enough.

Hopefully by then or before we'll finally see the new GS Fsport
In Europe the only non hybrid Lexus engine will be the 200t, found currently in the NX and next in the IS, GS and RC. Kind of disappointing Lexus is not the first to bring a hybrid F car, the GS F could have been that one.
Should Lexus build another LFA?