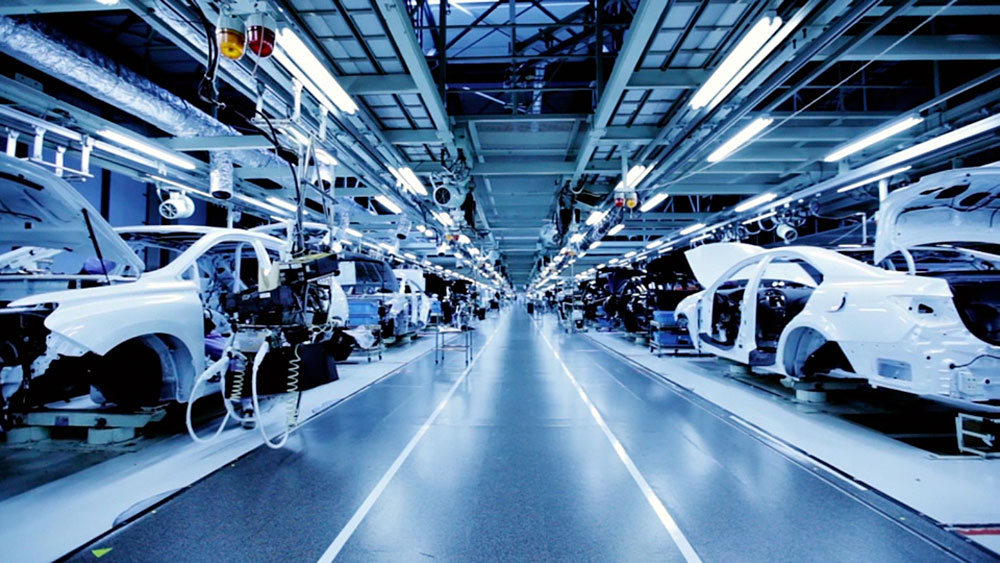 Lexus has postponed plans to start building vehicles in China due to a slowdown in the country’s automotive market and lower manufacturing costs in Japan — from Reuters:

“Toyota’s committed to China, and we will eventually start producing Lexus cars here. There’s no doubt,” one of the executives told Reuters.

According to research firm LMC Automotive, the mid-size ES sedan, the compact NX crossover and the RX crossover SUV account for some 85 percent of Lexus’s sales in China, which are forecast to total 83,700 this year, up 12 percent from last year.

“When Mercedes-Benz could sell some 3,000 S-Class flagship sedans a month in China, we sell five or so LS saloons a month,” said the first source. “Even in a dead market like Japan, we sell a lot more.”

Based on sales, it was expected that either the ES sedan or RX crossover would be produced in China. The delay is expected to be “at least a few years, probably until 2018 or later”.

I love all the incentives to push the next LS to new heights! That is why I have been quite happy that competitors, including Hyundai, have upped the ante. Competition benefits us consumers. As history has shown, quality is not necessarily about the location of manufacturing but rather the engineering, manufacturing techniques, and manufacturing management. A lot of the new LS and ES, both of which have yet to be manufactured outside of Japan, have weirdly poor build quality in certain areas not seen in earlier generations while some other areas have improved.