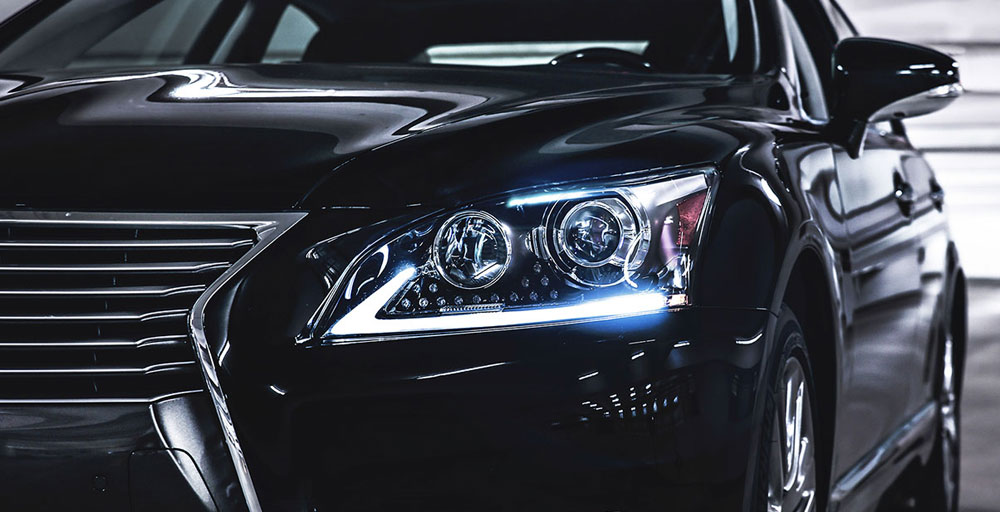 Motoring Australia reports that the next-generation Lexus LS will debut at the Tokyo Motor Show in October, and will share engine options with the upcoming LC coupe:

Apart from upping the ante on luxury, refinement and safety, the new LS is tipped to introduce the latest version of Toyota’s autonomous driving technology.

Introducing the LS in Tokyo this year makes a certain kind of sense, though I’m surprised to see it before the production version of the LF-LC coupe. Another point to consider is that the timing doesn’t fit with Lexus USA general manager Jeff Bracken’s announcement earlier this year:

“In addition to the four new or mid-cycle product refreshes that I revealed at the show this morning, there will also be an all-new generation introduction later this year, a special edition later in the year like the Crafted Line, and we’re going to drop turbo engines into multiple vehicles.”

The all-new generation model was obviously the fourth-generation RX, so unless the product rollout has changed significantly since January, something’s not adding up.

(I’ve always liked the idea of the next-generation LS debuting in Detroit due to the history there, but a safer bet at this point would be for the production LF-LC will be shown at next year’s show.)

Imagine a levitating & fuel cell powered Lexus LS... *drool BTW the LS pictured is for sale at Regency Lexus. Great deal
Krew, Tokyo might be in the cards now, due to last minute decision-making. A difference of 2 to 2 1/2 months may not be as significant, but might affect the type of example shown. If due in late 2016, a prototype vs. a pilot production build might be shown instead and not accessible to non-personnel. Ever since the LFA unveiling and emotional GS presentation at Tokyo 2009 and 2011 by Akio Toyoda, I see how pivotal that show is to him. His ground-up crown jewel, the 5th generation LS, will shine in his and its home country. He didn't even bother showing up for the IS, NX, and RX unveilings.
power numbers seem fake.
Waiting patiently.
Interesting...
Hey guys, see LX interior shots herehttp://www.worldcarfans.com/115070696262/lexus-lx570-facelift-spied-inside--out-in-dubai
Nice power jump wow, this next gen LS will be a beast!! and then maybe a future LSF *Drools*. Can't wait to see it in October!
I shared this post on fb and the head of Lexus Norway commented "only as a concept". Perhaps it'll be a Detroit debut for the production vehicle then?