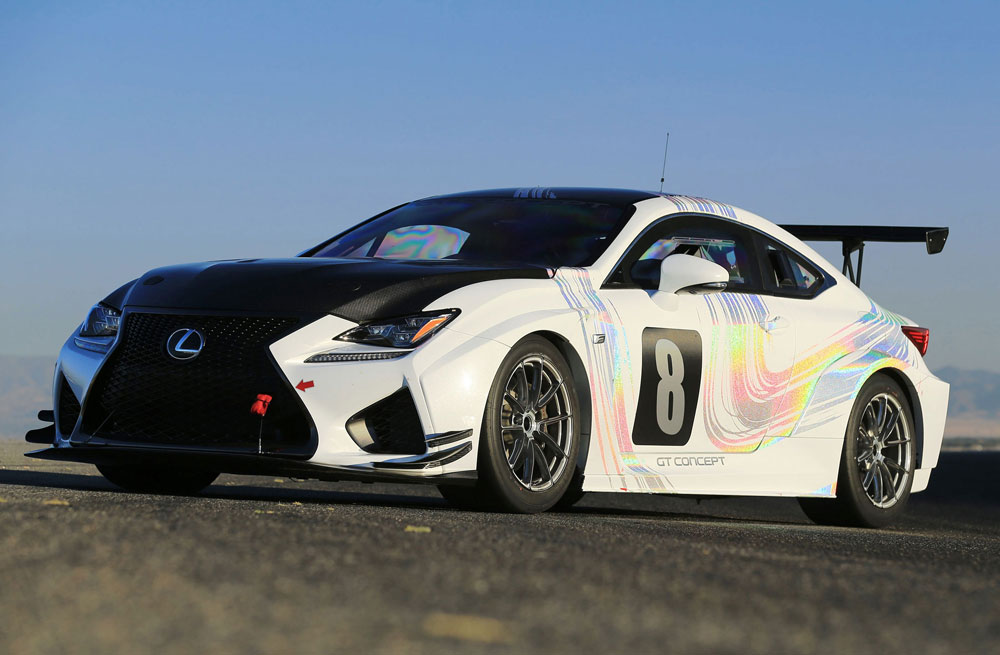 The race had its fair share of drama, with wild weather preventing some racers from completing their runs. This worked out well for the Lexus team, as calculated times bumped them from fifth to third place.

This is the first time Lexus has reached the podium at the race — a tremedous achievement, considering the RC F GT concept is a new vehicle and this was Bell’s debut at Pikes Peak.

Congratulations to the entire Lexus team!

Impressive maiden voyage with a rookie driver BD
Disappointing result I feel when trying to establish a Brand in ths way. What car won? - no mention of the winner?
2016-17 RC-F going to have a new Twin Turbo V8. I think so.
Pikes peak International Hill Climb organisers have now released the official results for the 2015 event. Justin Bell has finished 5th, not 3rd in Time Attack 1. Due to the confusion of the finish line being moved after bad weather at the summit, errors were made while trying to rush the results out. See link to PPIHC official results: http://www.ppihc.com/wp-content/uploads/2015-PPIHC-Results.pdf