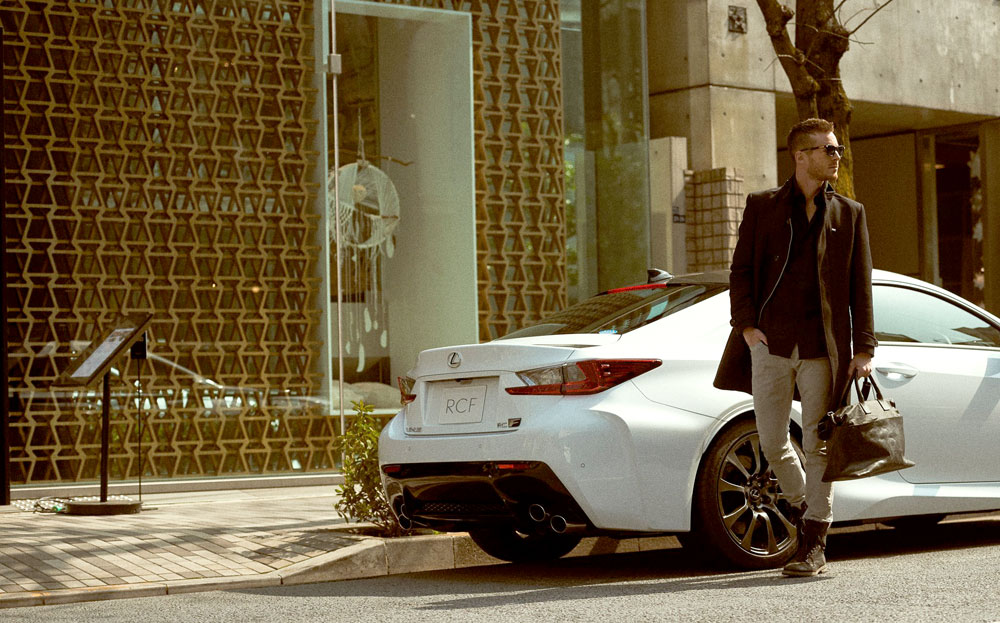 TOM’S Racing driver James Rossiter is driving a Lexus RC F to Fuji Speedway in advance of his August 8th race in the PETRONAS TOM’S RC F GT500, and he’s bringing everyone along for the ride:

Lexus UK has some additional informations, including some background on James’ career:

Like many drivers, James began his career in 1997 aged 14 driving TKM and Rotax Max karts. Within three years he graduated to single seater cars, before testing a Formula Palmer Audi at Bedford Autodrome. Four years later, James left Britain to compete in the Formula 3 Euro Series before being appointed as a test and development driver for Honda in 2007.

After a stint as a test driver for Lotus in the intervening years, James competed in the FIA World Endurance Championship in 2011, before joining the Super GT series with Tom’s in 2012.

To participate in the journey or ask James anything about Super GT or the RC F, you can tag your questions on Twitter with #JamesonLexus.

Update: The final two videos of the series have been posted: