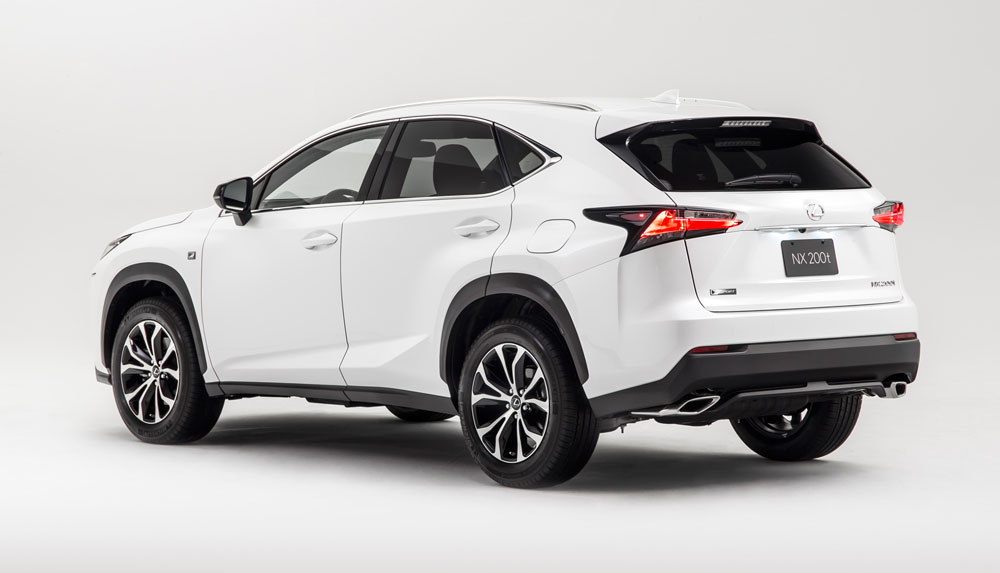 Lexus has announced a safety recall for certain 2015 Lexus NX 200t models due to an issue with the anti-lock brake system — from the Lexus USA press release:

The subject vehicles are equipped with an Anti-Lock Braking system (ABS), Traction Control System (TRAC), and Vehicle Stability Control System (VSC) which are controlled by the ABS actuator. There is a possibility that a component inside the actuator could be damaged during assembly and later not operate properly. Under some driving conditions, if the ABS is activated, this could cause a loss of vehicle stability, which can increase the risk of a crash.

To date, Toyota is not aware of any crashes, injuries or fatalities caused by this condition.

All known owners of the affected NX 200t models will be notified. Lexus dealers will inspect the ABS actuator and if necessary, replace it with a new part.