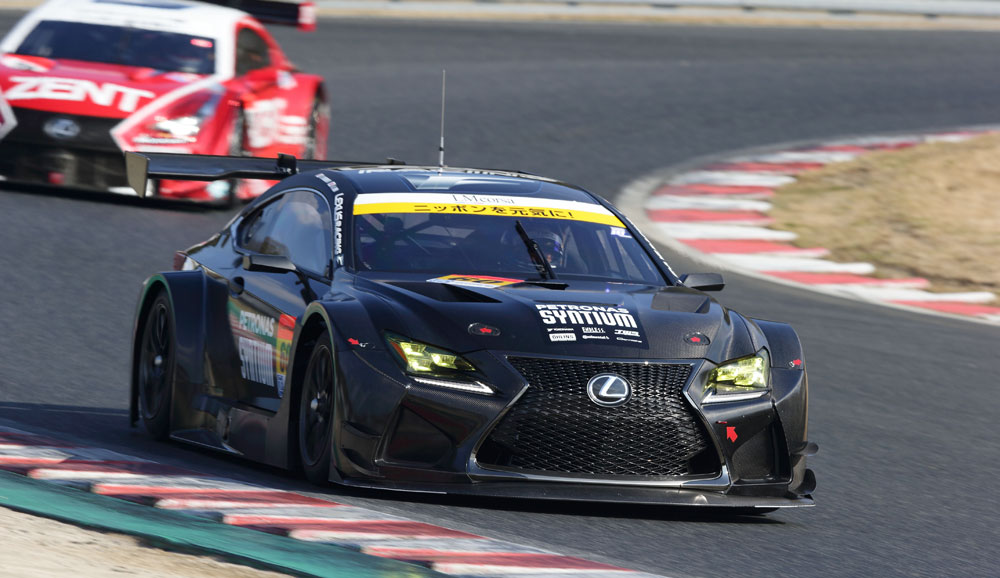 Amazing to think that the LMcorsa pit crew is made up of Lexus Japan dealership technicians — it’s a move that may affect the team’s overall ranking, but this is a case where I think there’s more to racing than winning.

Also, I have to point out this quote from team director Keiichi Kobayashi: 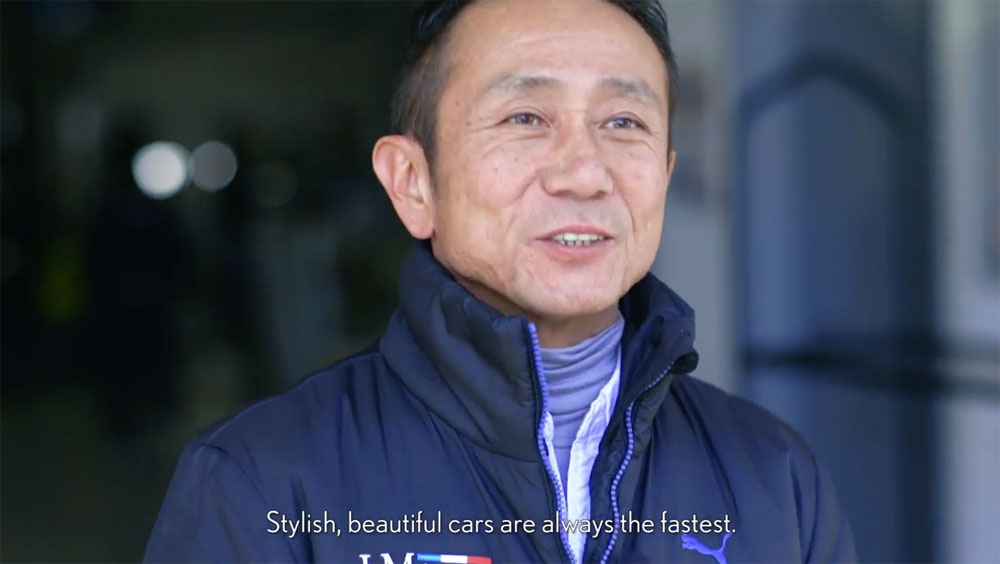 The LMcorsa GT3 car has participated in two Super GT GT300 races, finishing 10th overall in the first round and failing to finish in the second.

Via the Lexus UK Blog

It sounds much better than the GT500 4-banger.
Great videos and the insight from the drivers, hopefully we see more RCF GT3 testing at the Nurburgring.