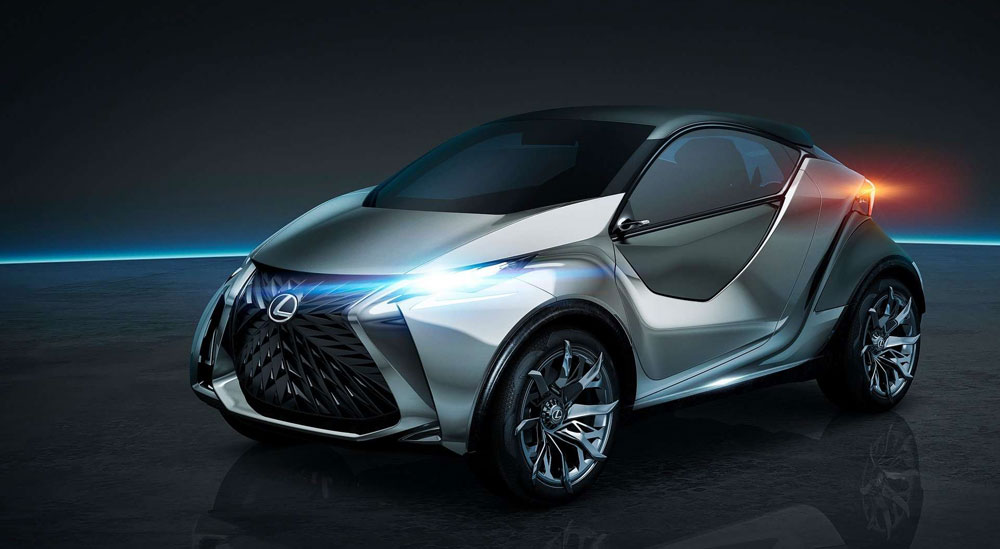 No Immediate Plans for a Lexus LF-SA Production City Car

According to a Green Car Reports interview with Lexus International executive vice-president Mark Templin, there are no current plans to build a Lexus city car based on the LF-SA concept:

This is hardly a surprise — in every discussion on the LF-SA, Lexus executives have been very clear that the concept is a design study meant to explore the future of city driving.

They may be wildly different, but the LF-SA and the LF-LC coupe concept share a similar mission: to gauge interest and show a glimpse of the future. Consider that the LF-LC was introduced in 2012 and has yet to be released as a production model shows just how long we could be waiting before a Lexus city car.

Since it was mentioned, I cannot wait to see the production LC/SC. How much longer? This is off topic but if they bring a production version of the LF-C2, I would consider trading my RC. The IS C is hideous, but if they keep the C2 close to concept I'm in.
Driving the NX 450h+