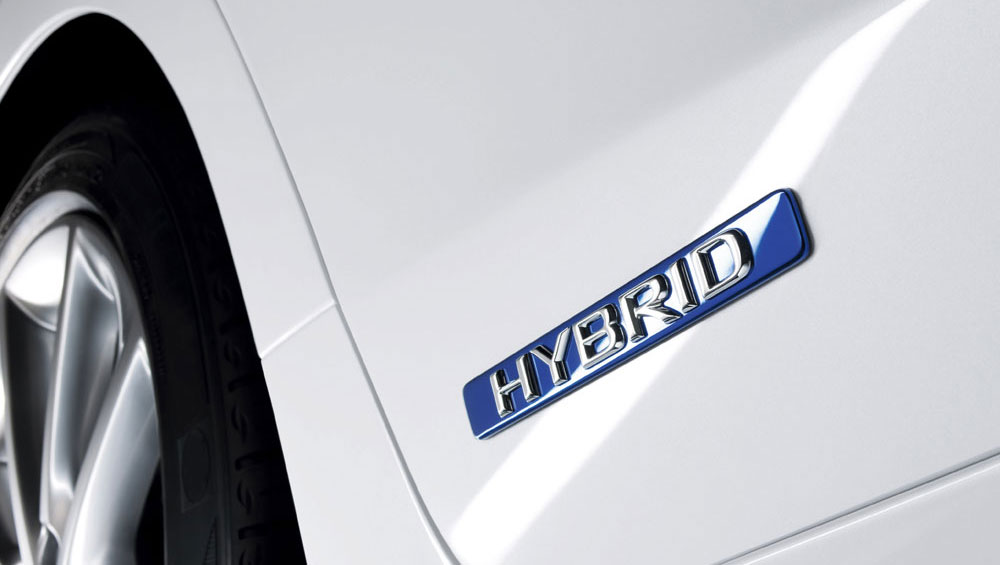 “There are too many hurdles, and we’re not sold yet on plug-in hybrids,” said Templin. “There’s a case to be made for them as a sales tool, but not as a way to save the environment.”

“The reality is that in most places, people only buy plug-in hybrids for the tax benefit or carpool lane benefit—and then they never plug them in,” Templin continued. “So the government creates a regulation that’s supposed to create better emissions, less pollution, better MPG, and the reality is you add weight to the car and it gets poorer emissions.”

These quotes mirror a previous Templin interview with Cars Guide, though this time he shares more detail on a potential Lexus fuel cell vehicle:

Templin wouldn’t say whether there’s a Lexus fuel-cell vehicle in the near future, but he pointed to the Mirai’s drivability and the success and progress in establishing a hydrogen infrastructure in Japan, the east and west coasts of the U.S., and in a few European markets. And he insists that fuel-cell technology has better chances in the future than pure battery electric vehicles.

“The nice thing for us is, because we’re a part of Toyota, we have hybrids, plug-in hybrids, electric cars, fuel cells, all that’s sitting there on the parts shelf, and if we see a need for those things, we can do it.”

Quite frankly I don't understand Templin's comments. Plug ins make great sense for urban driving and Lexus/Toyota is falling behind other manufacturers like GM and Hyundai. IMO Templin is rationalizing, not explaining.
If lexus does make a hydrogen vehicle, please make a new model but don't keep it just hydrogen. Also make it powered by gas, and make it a hybrid. That's what I saw as a flaw in the CT. it could've been so much better if they didn't just keep it a hybrid
A CT200t will definitely be a great seller.
For me as well: I was reading a very interesting interview to Alain Uyttenhoven appeared on the most important italian car magazine/website "Quattroruote" and I'll try to translate his words although my english is everything but good: Question: "Plug-in hybrid: the Germans are focusing very much. Will also time to Lexus?" Answer: Toyota was the first to come in with the Prius Plug-in. As Lexus, we could start at any time, but for that we are observing the plug-in hybrid will only work in countries where there are very substantial incentives. Without these, we must add between 7 and 10 thousand euro to the price just to have larger batteries, not to mention the increase in weight, around one hundred pounds. Unlike batteries of hybrid, also, the batteries of plug-ins have a limited longevity: in Europe there are some taxi Prius traveling between 500 thousand and one million kilometers. If the laws and regulations of some countries would change we could move right away, but now the plug-in is not the best solution."
Driving the NX 450h+