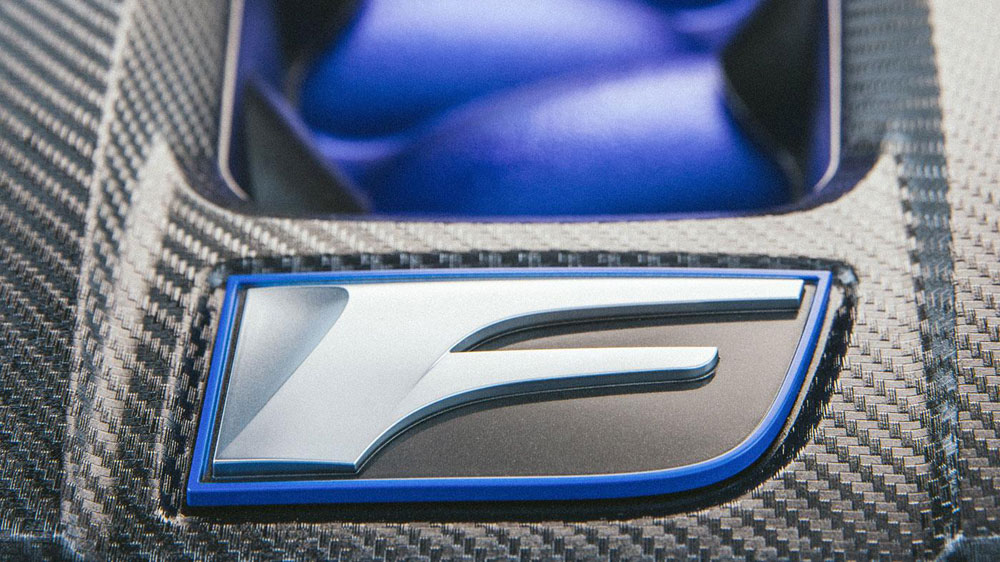 In his latest editorial on Jalopnik, Chris Harris attacks the Lexus F performance brand and its apparent lack of focus.

There’s plenty to the article — some moaning about the lack of a proper followup to the LFA, more complaining about the RC F’s weight, some bizarre criticism of the not-yet-released GS F. I disagree on most points, but I also write a website called Lexus Enthusiast. Disagreement is to be expected.

Instead, I’m going to focus on this passage:

So what’s the strategy at Lexus F? I’m not sure I know. Is it to sell a series of cars that are just ten percent less exciting, capable and slower than the main opposition?

Perhaps this is actually a very clever and subtle positioning game by Lexus? It doesn’t think it can beat the big boys, it can just slip beneath them and trade on quality and intake noise and throttle response aaaaaand, nope, I’m not buying that either. This is the place for willy-waving, for swagger, for numbers. It needs to compete, slug it out toe-to-toe.

BMW have been making the M3 & M5 since 1985, and there have been AMG models of the modern-day C-Class & E-Class since 1988. By comparison, the first Lexus IS F was released in 2007. I bring this up not as an excuse but as a fact — the German brands have a significant headstart over Lexus in building this type of high-performance car.

And yet, a recent Motor Trend comparison showed the RC F just 0.32 seconds off the pace of the BMW M4 on the track, while being easier to drive, better on public roads, and $10,000 cheaper.

My point is this — it’s not so long ago that Lexus didn’t have a single high-performance model, and now it’s able to compete head-to-head against one of the best vehicles in the world. The only reason to find fault in this level of progress is to drive website traffic or sell magazines.

Harris may paint a dreary picture of a brand with no vision, but just because he can’t see doesn’t mean it’s not there.