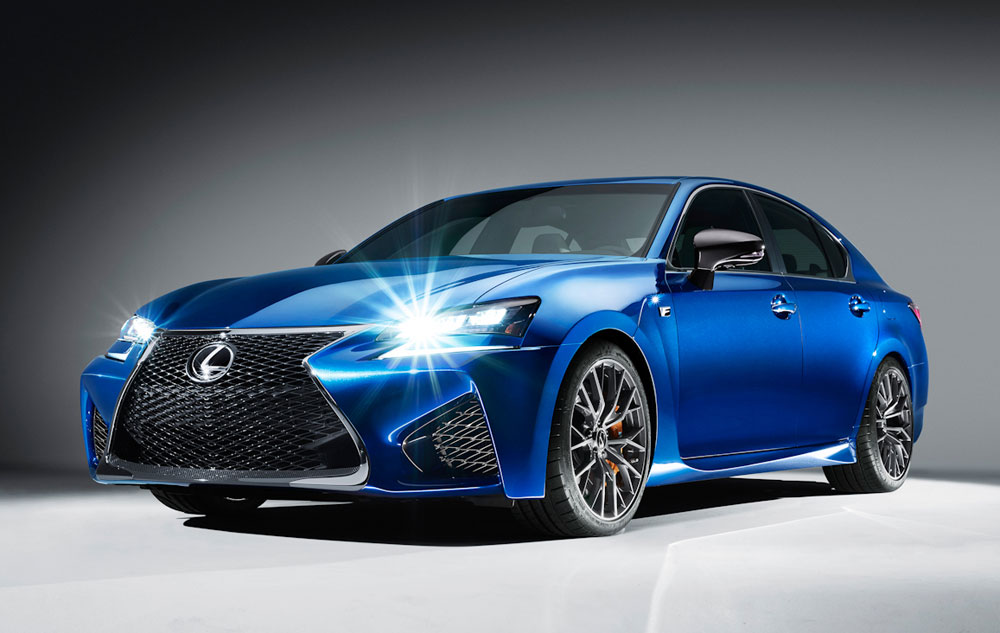 The Inspiration Behind the Lexus GS F

Car & Driver has a nice feature on the Lexus GS F and chief engineer Yukihiko Yaguchi:

To ensure that nothing is lost in translation, Yukihiko Yaguchi pulls out his iPhone and scrolls through the photos. The chief engineer of the 2016 Lexus GS F stops on a pic of a mid-90s Toyota Chaser—a Japanese-market mid-size sedan—sporting a tiger decal on the hood and orange stripes across its roof and flanks.

It’s a Japanese Touring Car Championship racer in which Yaguchi scored seat time back in 2000, but the experience sticks with him today as one of several race cars that inspired each of the Lexus F cars he’s developed.

A proper race car, Yaguchi says, is easy to drive fast. And that is exactly what he wants drivers to say about his new GS F.

Complimenting the article is a beautiful photo gallery of the GS F with plenty of detail shots — here’s a sampling: 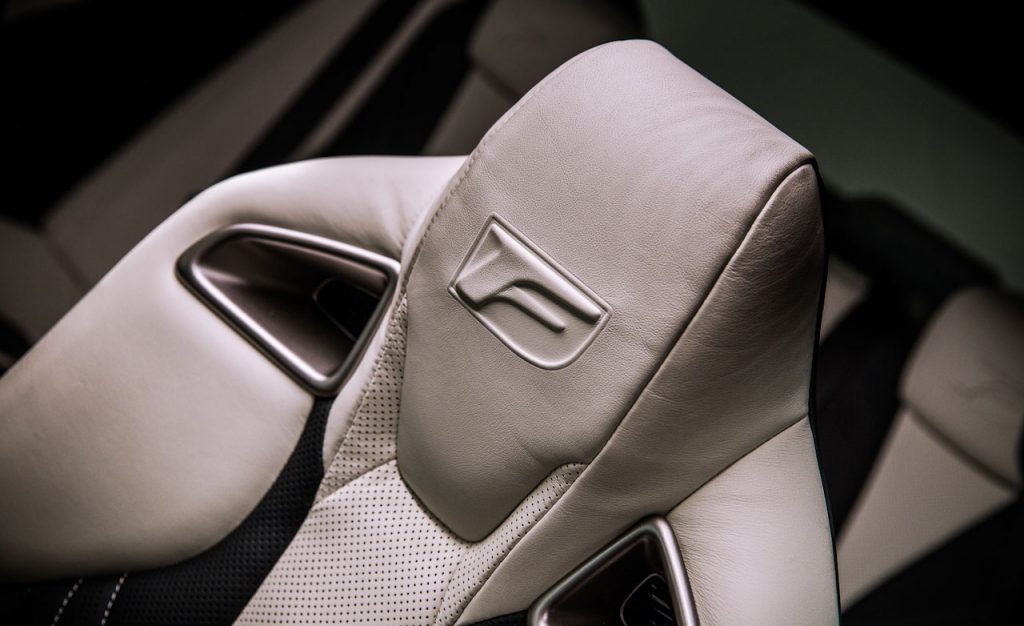 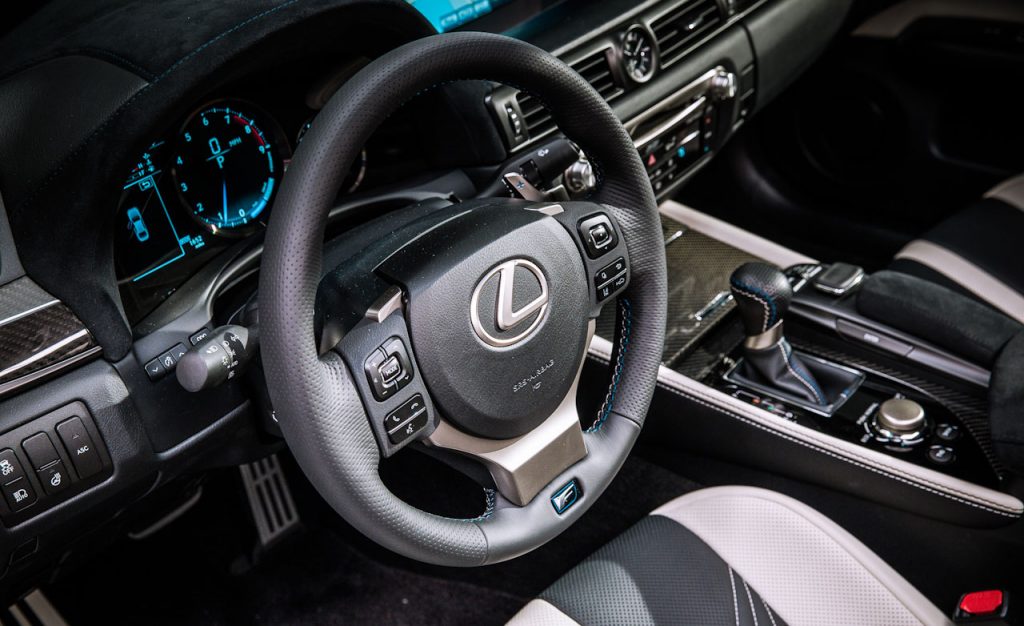 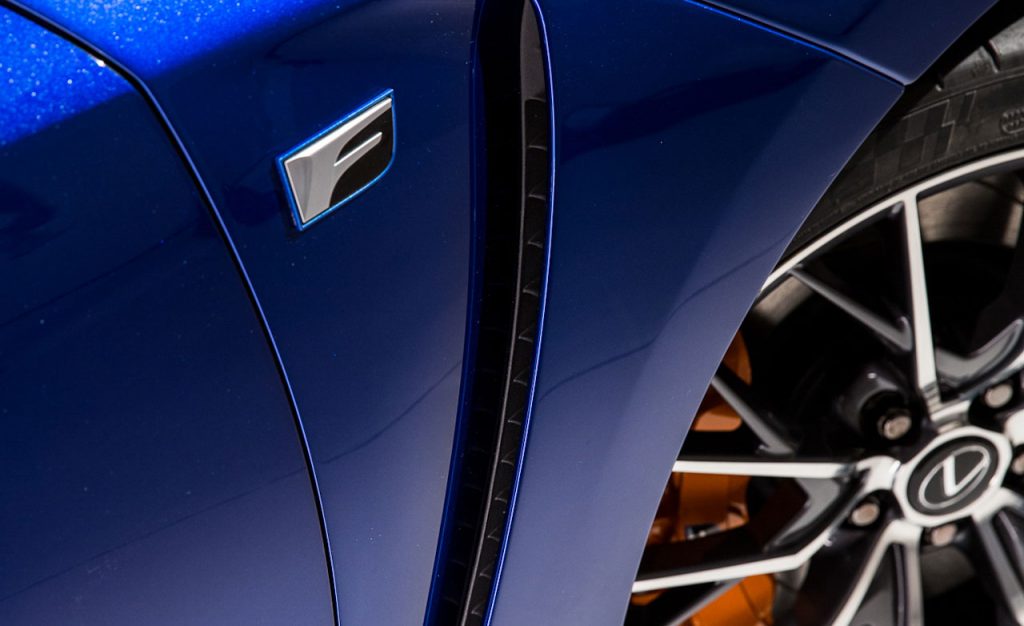 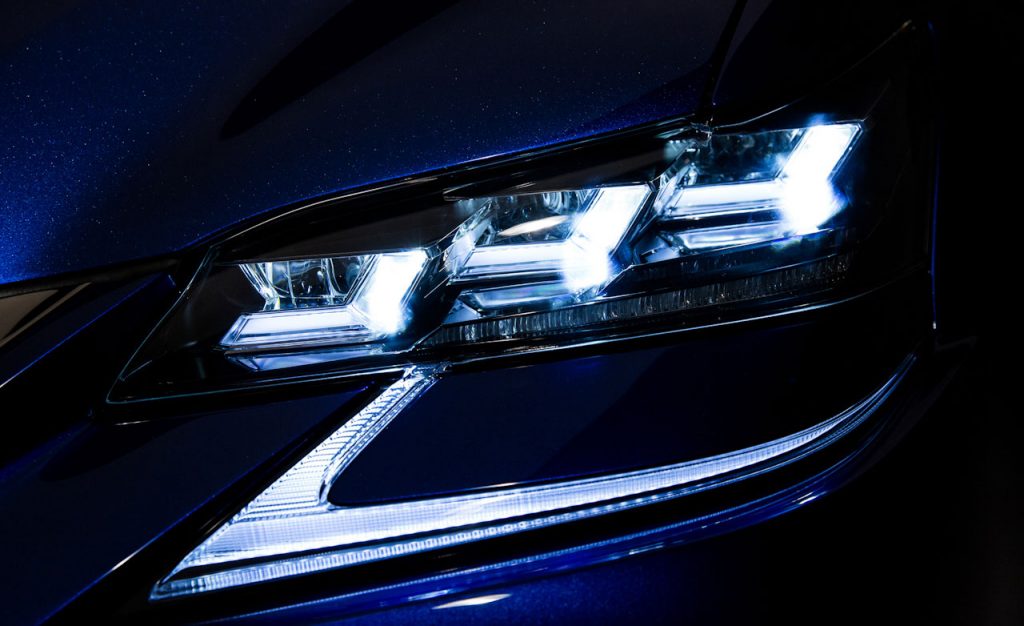 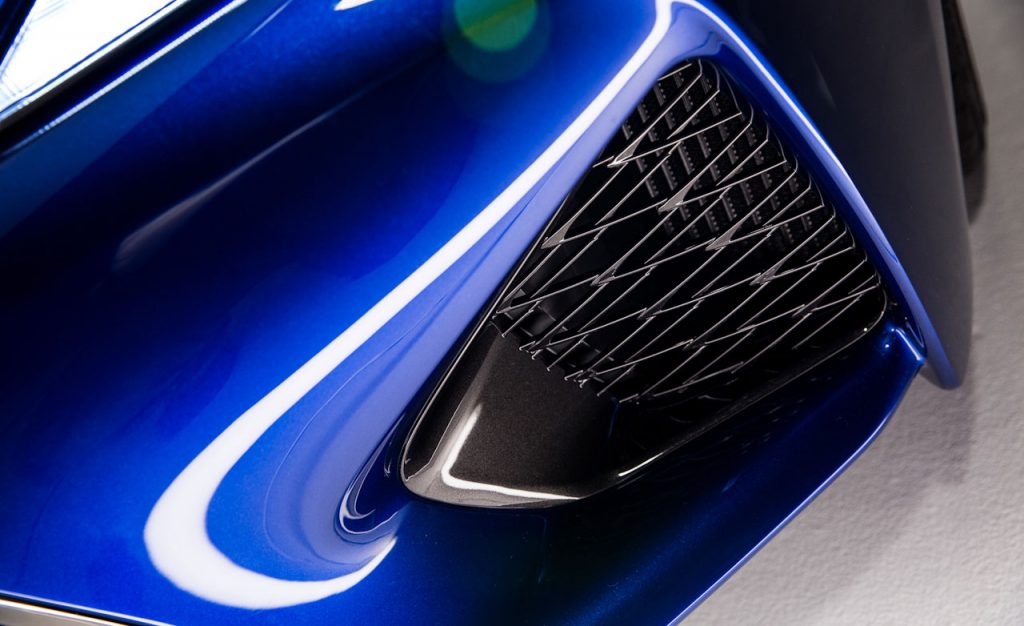 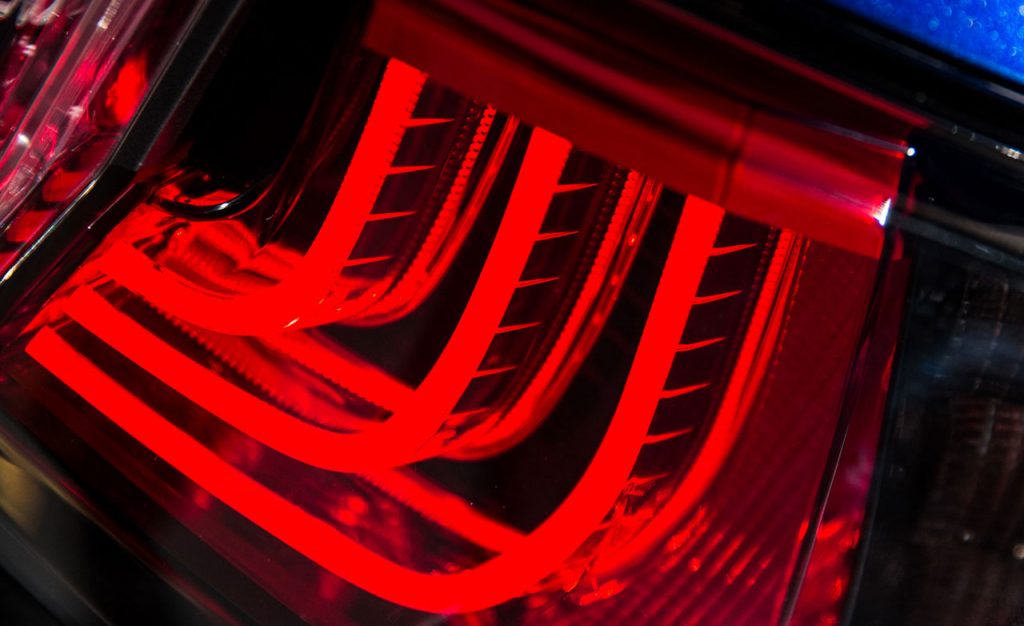 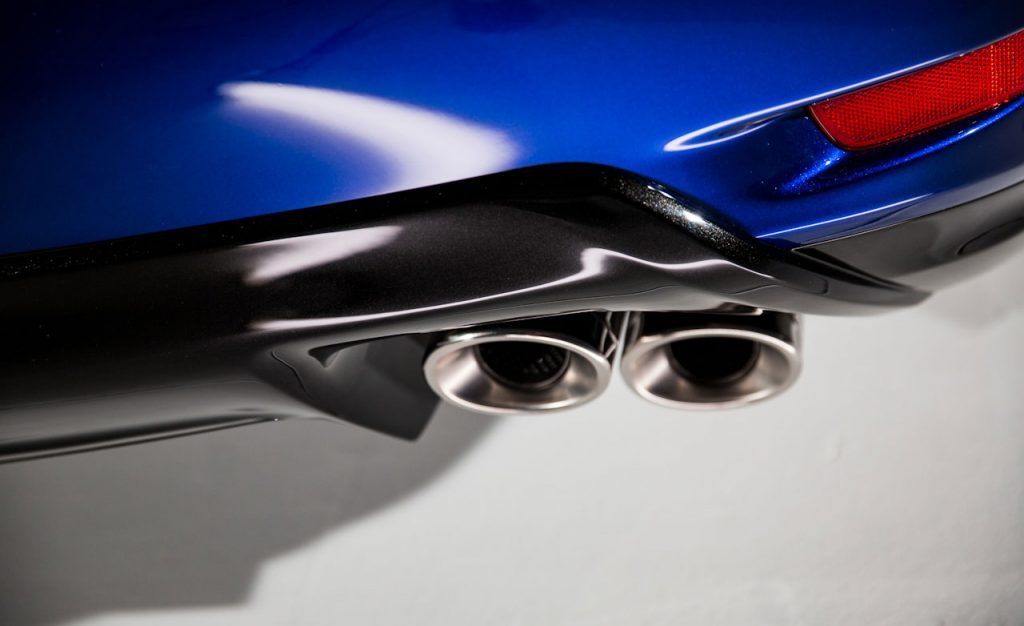 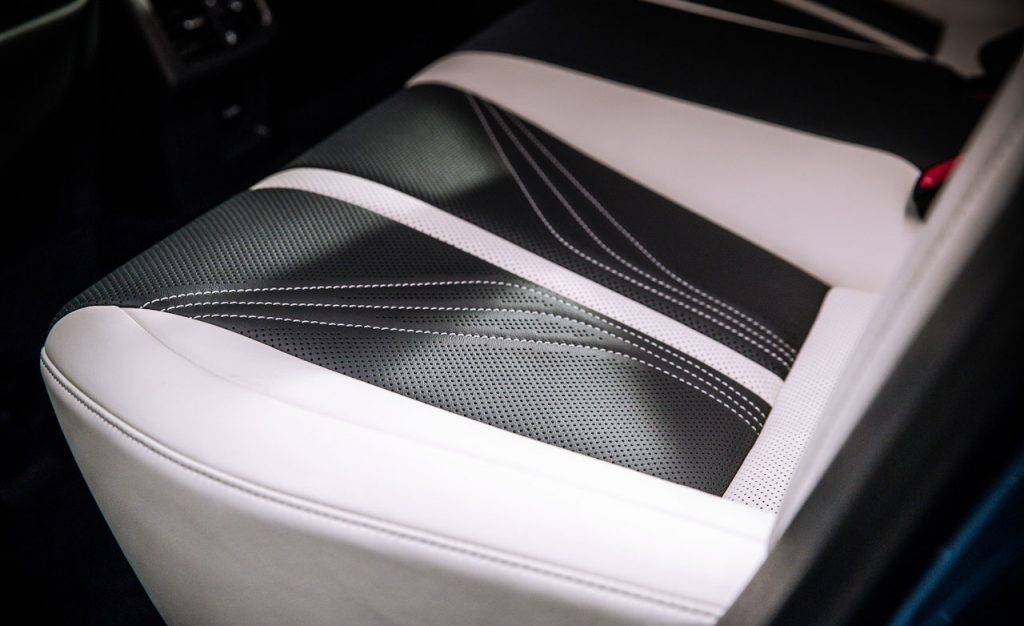