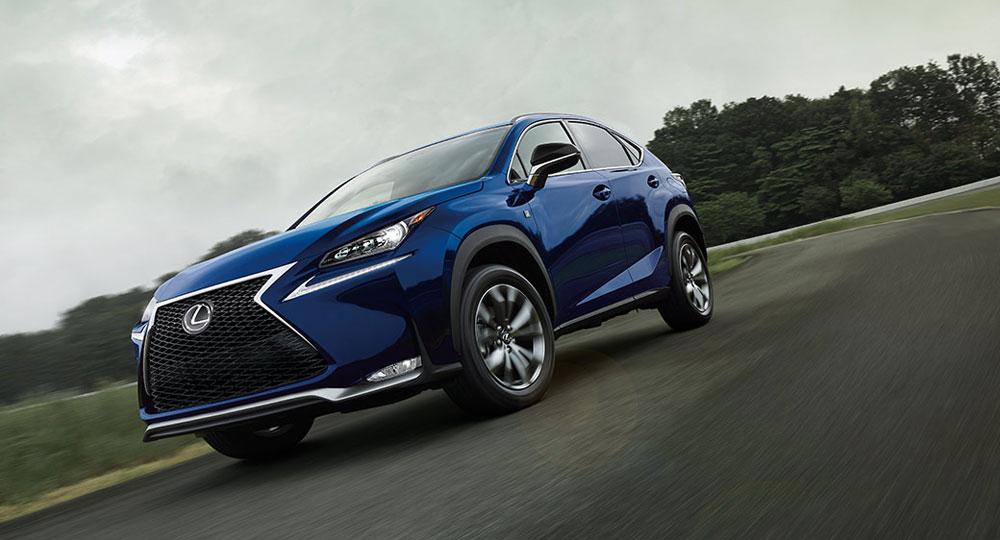 The Lexus NX could be in short supply in the USA as demand outstrips the available inventory — from Ward’s Auto:

The sole production site for the NX in Miyata, Japan, effectively supplies 89 markets, and the U.S. has been allotted 40,000 units for 2015. With 9,111 sold through March the NX could zoom past that limit – it competes in the industry’s fastest-growing segment – but the cap is firm, [Lexus USA general manager Jeff] Bracken says.

“It would be inappropriate for me to suggest we could secure more than 40,000 this calendar year,” he says.

With an average of 3,000 units sold per month, you could would assume there’s enough inventory for the whole year. However, sales have been accelerating as more units are delivered to dealerships — January and February sold 2,812 & 2,666 units respectively, but March hit 3,633 units in a single month. If the March level of sales were to continue, inventory levels would reach zero in the beginning of December.

In related news, the NX has made an unexpected impact on RX sales:

Bracken says the NX was expected to cannibalize RX sales by about 5%. Instead, it is bringing some customers in the door who end up opting for the RX, a product in the final year of its lifecycle.

“It is icing on the cake for us (and) actually turned out to be a plus in business,” he says of the RX, which so far this year has seen sales rise 4.7% to 22,236. “The NX is playing a more positive role than we thought.”

The production capacity is unfortunate news, but NX rubbing off on RX sales is great. Didn't see that coming, and I'm sure Lexus is relieved.
Lexus should bring production of the NX to the US.
I'm so happy for Lexus on the NX's success,and no wonder it's selling like the proverbial hot cakes;it really is a stunningly good car in every way! :-D
With the current-gen RX approaching the end of its life cycle, could Lexus allocate the capacity(production shift) to the NX?
Don't they know the NX is small coming in? Maybe they are getting good deals on current RX and for slightly more in price, they get a more spacious vehicle and a softer ride.